Transferred to a remote connection - Global Discourses in Domestic Politics: Coping with Economic Crisis in Portugal and Spain 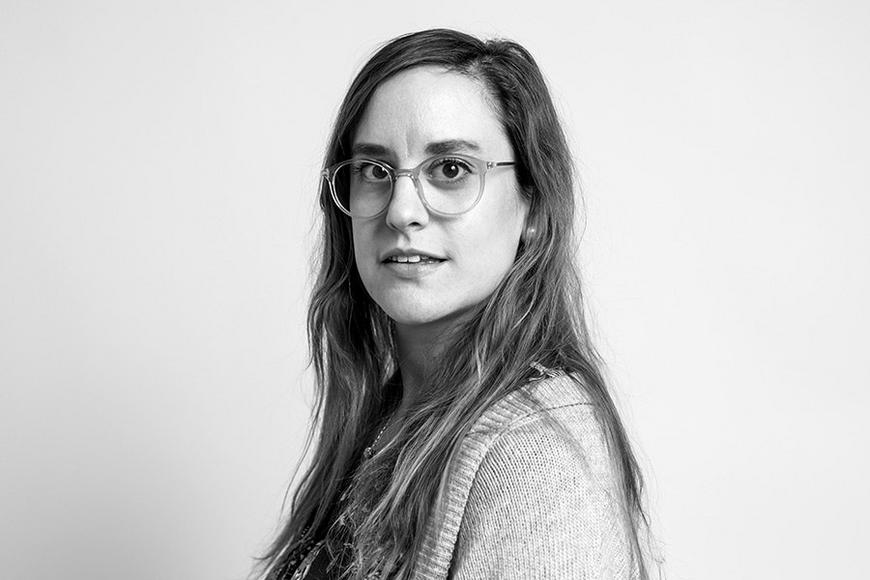 In this dissertation, Laia Pi Ferrer intended to analyse the role of global crisis discourses in domestic politics. She approached the question from a bottom-up perspective, in which she studied how the global set of discourses constituted and spread during the economic crisis were evoked and utilized in national politics when dealing with the economic crisis nationally.

The 2008 economic crisis was a crucial event affecting economy, politics and society globally. As the impact of this economic downturn was global, the discourses—reactions, explanations, solutions and expectations—were likewise global. This is relevant as the rationale by which the crisis was framed, observed, debated and managed was not made in isolation. But how were those global discourses evoked and utilized when handling domestic politics during the economic crisis?

To address this question, Laia Pi Ferrer studied the global crisis discourses, understood not only as talk but also as actions and knowledge, from a bottom-up perspective. She analysed the mechanisms by which they became part of the national context and what triggered their use in national arenas. Empirically, she studied prominent elements of the crisis discourses that spread globally in order to make sense of the way in which they were invoked in parliamentary debates and media reports in Portugal and Spain. The dissertation contributes to the theoretical understanding of the mechanisms and rationales by which actors in different nation-states come to enact and utilize global discourses in domestic politics by taking a step further towards a diffusion and transfer approach. Although domestic policy-making was guided or influenced by the global crisis discourses, national actors did not remain passive concerning these global discourses. Rather, actors used and invoked those discourses when they were trustworthy in the national context and when they found them suitable to further their own interests.

The doctoral dissertation of MA Laia Pi Ferrer in sociology titled Global Discourses in Domestic Politics: Coping with Economic Crisis in Portugal and Spain will be publicly examined in the Faculty of Social Sciences at Tampere University at 12 o’clock on 28 March 2020. Due to the coronavirus situation, public defences are organized via digital platform at Tampere University.

The Opponent will be Associate Professor Zeev Rosenhek from The Open University of Israel. The Custos will be Academy Professor Pertti Alasuutari from Tampere University.