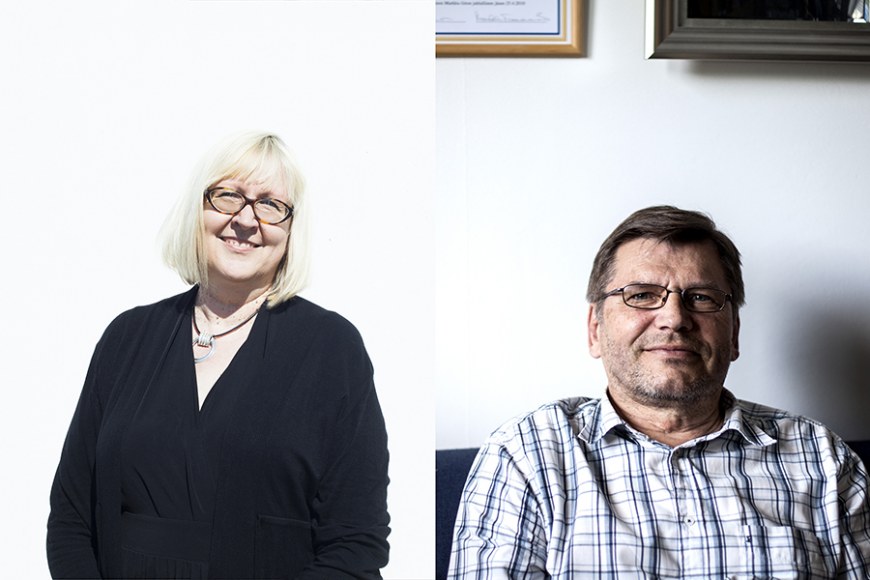 The highly esteemed British Lancet Gastroenterology&Hepatology journal recently published a news article titled “Country Focus. Coeliac disease in Finland: what can we learn?” The editors had found that Markku Mäki’s study on CD medication the journal published in September 2019 was based on research conducted entirely in Finland, and began to investigate why Finland is a pioneer in CD research.

According to the news article, less severe forms of CD started to become more prevalent in Finland in the 1970s. At the start of the 1980s, primary-care physicians were briefed about coeliac disease and allowed to order blood tests, which meant that the number of diagnoses grew. However, there are also other so far unknown causes for the disease.

The news mentions that around 2 % of Finnish adults are thought to have CD, which is one of the highest prevalances in the world, possibly even the highest. Mäki notes in the interview that since the 1960s, Finland has been in the forefront of clinical research in CD and in creating diagnostic criteria.

At Tampere University, research on CD started in the 1970s. Its leading figure since the start of the 1990s was Professor of Paediatrics Markku Mäki who started the CD research group. Mäki has especially investigated the diagnostics, prevalence and causes of CD and developed a rapid diagnostic test. Mäki retired in 2015, but he is still actively involved in international drug trials, among other things.

Tampere University’s Celiac Disease Research Center was established in 2016 and Professor of Internal Medicine Katri Kaukinen leads it. The goal of the centre is to increase understanding on gluten-induced diseases. Research on CD at Tampere University is unique because it covers the entire lifespan and does not concentrate on one age group only. The research has five focus areas: CD in adults, dermatitis herpetiformis or skin CD, CD in children, and the immunobiology and genetics of the disease. The last-mentioned two fields are basic research, which analyses the mechanisms behind the disease.