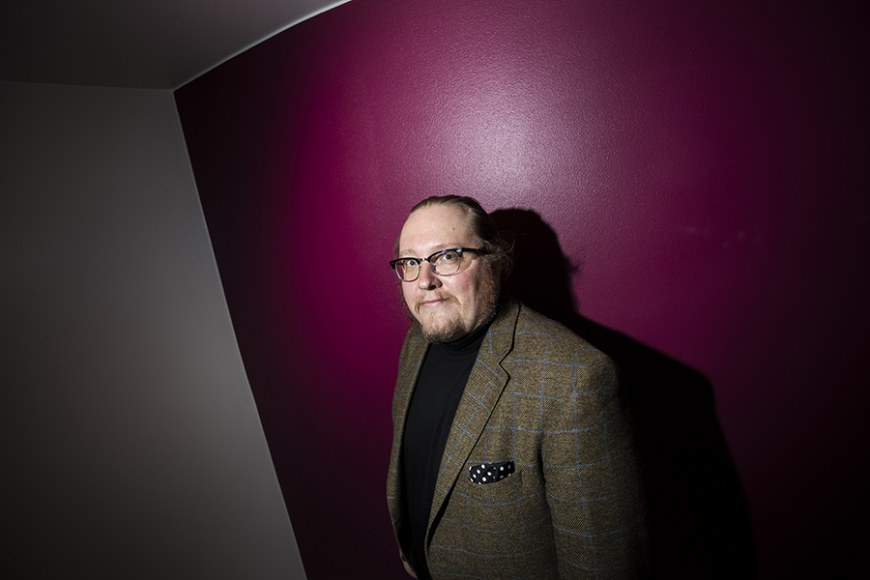 The demonstrations going on Hong Kong have lasted exceptionally long and occasionally turned violent. If the parties are not willing to make concessions, the protests may spiral further out of control.

Juha A Vuori, professor of international politics at Tampere University, compares the demonstrations in Hong Kong to the 1989 Tiananmen Square massacre in Beijing which left hundreds or even thousands of people dead.

Vuori, who is fluent in Chinese, wrote his dissertation on China’s security policy. In 2009 he co-edited a book about the 1989 spring in Beijing with Raisa Asikainen and Teemu Naarajärvi.

”The most die-hard protestors are saying they will not back down until all their demands have been met. If among them are hard-core idealists who refuse to compromise until the protests turn to bloodshed, the situation echoes pre-Tiananmen days in 1989. The escalation of the protests may have dire consequences, if Chinese forces roll into Hong Kong” Vuori says.

Vuori says that when the spokesman for the Hong Kong and Macao Affairs Office talked about calming the unrest a couple of months ago, his choice of words was disconcerting.

“His claim that the protests show the first signs of terrorism grabbed the attention of the media. What I found alarming was his statement that China has the means to reinstate control if the protests turn into ‘turmoil’. This rhetoric is reminiscent of that which preceded the Tiananmen Square massacre, so in a Chinese context this a serious ultimatum,” he says.

Hong Kong is not quite there yet for China’s government to forcefully stamp out the protests. Vuori points out that China has described the behaviour of the protestors as being close but not quite terrorism.

“By condemning the protests as terrorism, the central government implies that it has a constitutional right to use all force necessary to disperse protesters.”

For the People’s Liberation Army to be able to legally intervene, the Hong Kong government must formally ask China for help to quell the protests. In reality, the central government may at any time insist Hong Kong’s chief executive to ask Beijing to send in the troops.

The ongoing protests are exceptional for Hong Kong not only for their persistence but also because they have repeatedly erupted into violent clashes. The protests broke out in June when Hong Kong’s Chief Executive Carrie Lam introduced a bill proposing changes to the city’s extradition laws. Opponents feared it would allow China to extradite residents to the mainland on potentially trumped-up charges.

The protesters have since expanded their list of demands to include a broader human rights reform and direct democratic elections. In the face of public pressure, Carrie Lam first suspended and later withdrew the controversial bill but it was too late to defuse the tensions.

Juha A Vuori says that the protests have brought together Hongkongers from all walks of life, including activists who led the 2014 Umbrella Movement.

China sees tens of thousands of demonstrations each year, but such violent and long-term unrest as is now shaking Hong Kong is rare. What is positive from the central government’s perspective, is that the protests have not spread to mainland China.

China’s strategy may be to arrest protest leaders one by one, but the ad hoc nature of the protest movement means there are no real leaders.

The protestors are calling for support from the USA and the UK, Hong Kong’s former colonial power, in their campaign for democratic reforms. Still, Hong Kong residents did not enjoy full democratic rights under British rule.

“The reports in the media may give the impression that China is curtailing some long-established liberties and freedoms of Hong Kong residents, while in fact the UK amended the laws and extended their rights at the last moment before handing the city over to China,” says Juha A Vuori.

The protesters have also appealed to the US Congress to pass a bill to support Hong Kong as it did Taiwan in the 1970s. Vuori anticipates that US lawmakers will not back the bill, at least not under the Trump administration.

Hong Kong has a long history of protests. Liberal-minded Hongkongers are now calling for civil liberties from the Chinese Communist Party whereas in 1967 communist sympathisers demonstrated against British colonial rule.

However, Vuori says that the leftist 1967 riots were largely a spillover from the Cultural Revolution that was going on in mainland China at the time and are therefore different from the current protests sparked by the contentious extradition bill.

Calling for legal rights while breaking the law

Hong Kong still follows many of the laws that were passed while the city was under British rule, which do not necessarily reflect current Western values of freedom and equality.

The protestors are demanding the release of all arrested protestors. Under Hong Kong’s protest law, which dates back to the colonial era, an unlawful assembly of even only three people may be defined as rioting.

Protestors are calling for legal rights but are at the same time ready to break existing laws.

“If the Hong Kong government were to concede that there was no riot and to release arrested protestors without trial, it would in a way be breaking existing laws. While civil disobedience is part of democracy, the rule of law requires the juridical process to be independent from political demands,” Juha A Vuori points out.

The former British colony of Hong Kong returned to Chinese rule in 1997 under an agreement called the Sino-British Joint Declaration that allows the city a high degree of autonomy for a period of 50 years. The ‘one country, two systems’ policy provides Hong Kong residents with certain key freedoms not seen on mainland China. However, China has begun to steadily erode Hong Kong’s civil liberties before the joint declaration expires in 2046.

When the joint declaration was signed 22 years ago, Hong Kong was still crucially important for China’s economy. Juha A Vuori says that today’s Hong Kong is one financial centre among others. The city of Shenzhen located right across the border has outgrown Hong Kong.

“There may now be people in Shenzhen calmly waiting for a chance to drive their struggling Hong Kong neighbours out of business,” Vuori speculates.