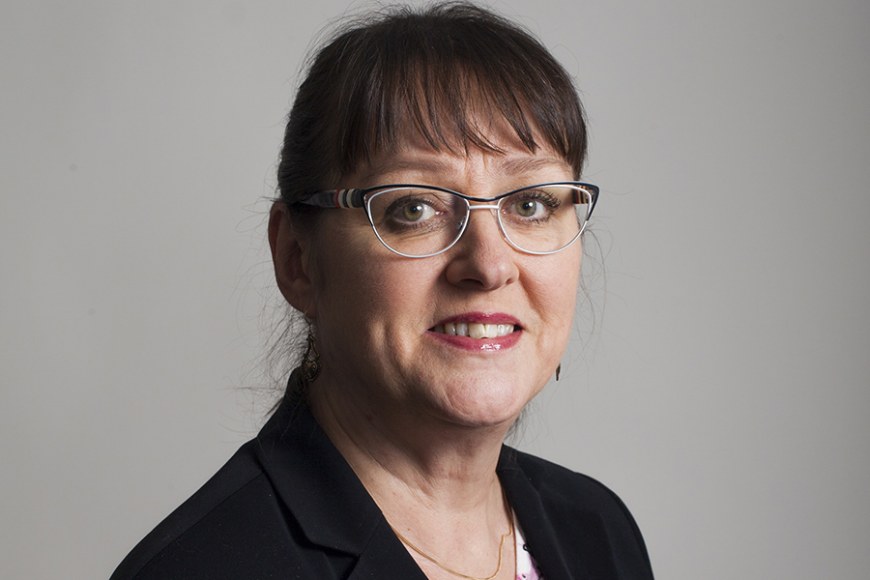 The Finnish Academy of Science and Letters awarded Tampere University’s Professor of History Pirjo Markkola with the 2019 Eino Jutikkala Award for excellence in historical research. The €15.000 award is granted triennially. Markkola specialises in the history of the Finnish society.

In justifying the award, the Finnish Academy of Science and Letters described Markkola as a nationally and internationally distinguished historian whose strong contribution can be seen in her various roles as a researcher, academic teacher, and director of research groups.

In 1994, Markkola’s research career started with a doctoral dissertation on working class families in Tampere. Throughout the years, her work has followed the themes of gender studies and social history.

“As a student, my various interests came together when I found social history. The social history aspect was reinforced by visiting lectures, especially those on agrarian and urban history given by Academician Eino Jutikkala. Professor Viljo Rasila’s efforts to use quantitative methods to study the history of ‘ordinary people’ also piqued my interest. Later, I also became interested in women’s studies and women's history. After earning my doctorate, I received a relatively long project from the Academy of Finland, which helped me to deepen my work on the relationships of gender, religion, and the welfare state,” Markkola says.

Markkola’s career has been characterised by internationality and mobility. From the outset, she established significant contacts and networks that have benefitted her students in Finland and the Nordic countries. Markkola has also made Finnish research and researchers well known in her international positions of trust.

Markkola’s research has had wide social impacts. This is reflected, for example, in the report the Ministry of Social Affairs and Health commissioned on the history of Finnish child welfare services, which Markkola undertook with a research group. One consequence of the study was a formal state apology made to the victims of child abuse by child welfare authorities. Markkola considers this a special high point in her career.

“The research group comprising researchers of history, ethnology, and social work felt they had done meaningful work,” she says.

Markkola has published actively in international and Finnish forums. She has also served as the editor-in-chief of Historiallinen Aikakauskirja, the Finnish journal for historical research. Professor Markkola has also directed several research projects, for example, in the Finnish Centres of Excellence in Historical Research and History of Experiences. She has also led a research group in the Nordic Council of Ministers’ Nordic Centre of Excellence Programme The Nordic Welfare State - historical foundations and future challenges.

“Historical research has long been regarded as the work of solitary monograph-writing heroes and heroines, and the value of the monograph must not be underestimated. However, in my experience, the field has changed in a more collaborative direction. I have been involved in one Nordic Centre of Excellence and two Academy of Finland-funded Centres of Excellence where we have had a lot of collaboration and written together. At the current Centre of Excellence in History of Experiences, we are consciously striving to transcend the boundaries of historical periods and to continue co-operation with researchers from other fields both in Finland and internationally,” Markkola says.

In 2014, Markkola was invited a member of the Finnish Academy of Science and Letters. The members are distinguished academics on whom membership has been conferred in recognition of their achievements.

The Finnish Academy of Science and Letters was founded in 1908 with the principal aim of promoting scientific research and acting as a bond between those engaged in advanced research. It has nearly a thousand Finnish and international members. The Academy organises lectures and discussion events, produces scientific publications and issues initiatives and comments on questions related to research and researchers in society. The Academy distributes some two million euros in grants every year, chiefly to young researchers.