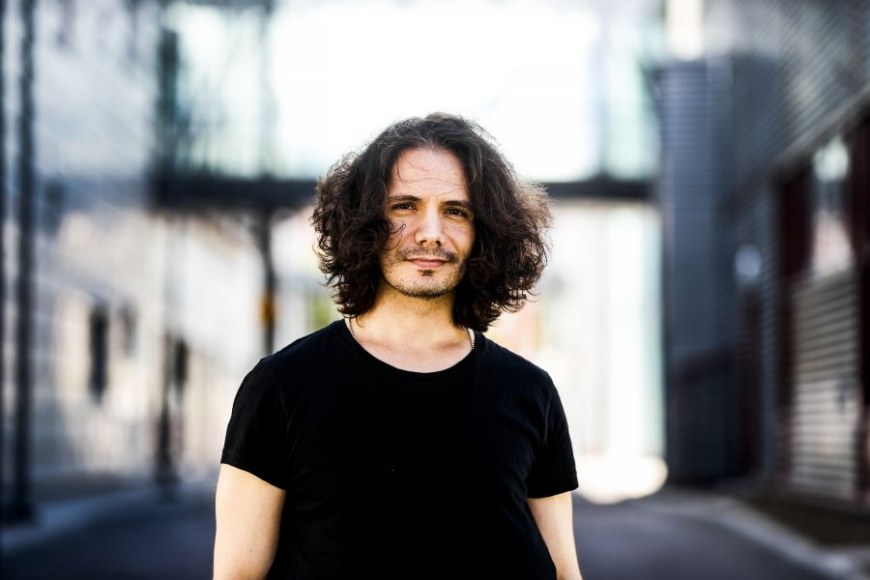 The Academy of Finland’s Research Council for Natural Sciences and Engineering has decided to grant funding for 22 new Academy Research Fellow posts. This year, 48% of the applications received and excellent rating, which is a higher percentage than in previous years. In its funding decisions, the Research Council emphasised the applicants’ personal competence and the high scientific quality of the proposed research. The Research Council also aimed to support a wide scope of research within its domain.

“The funded researchers are highly distinguished and have extensive networks. The competition for Academy Research Fellow funding is extremely fierce in natural sciences and engineering, and unfortunately many excellent applicants cannot be funded,” Professor Leena Ukkonen, Chair of the Research Council said.

The Council’s funding for the new Fellows totals about EUR 10 million. The amount received by the Fellows is €447,659 for a period of five years starting in September 2022.

A total of 228 applications were submitted and the success rate was 9.6%. Women received 18% of the fellowships and comprised 20% of the applicants.

At Tampere University, funding was granted to Petros Karamanakos for a project called Optimal modulation and control for modern Power Electronic Systems (OPT4MORE). Karamanakos works as Associate Professor (tenure track) in the field of power electronics.

Karamanakos’s project – which will be conducted at Tampere University’s Power Electronics lab – focuses on the design, simulation and experimental verification of an optimal control and modulation strategy for power electronic systems, such as variable speed drives.

His aim is to propose a novel connection between the worlds of non-convex optimisation, combinatorial optimisation, optimal control, and embedded programming in the context of a real-world application. Such a method will operate the system at its physical limits while ensuring optimal system performance during both nominal and adverse conditions.

As a result, the hardware requirements, such as the heat sink and the harmonic filter, can be reduced, leading to a significant improvement in the cost efficiency of power electronics. This allows for energy savings and thus contributes to making electrification cheaper, more widespread, and sustainable.

For more information, please read the Academy of Finland’s bulletin (12 May 2022). 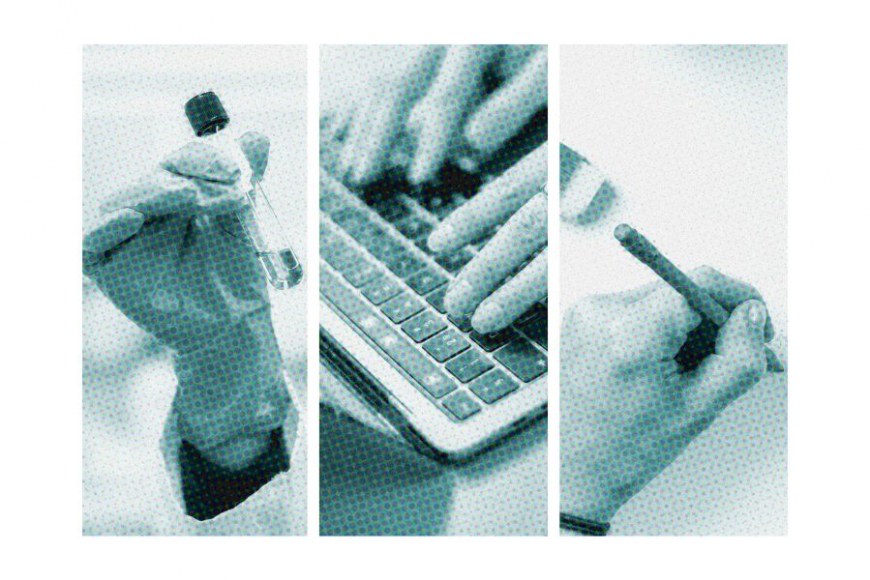