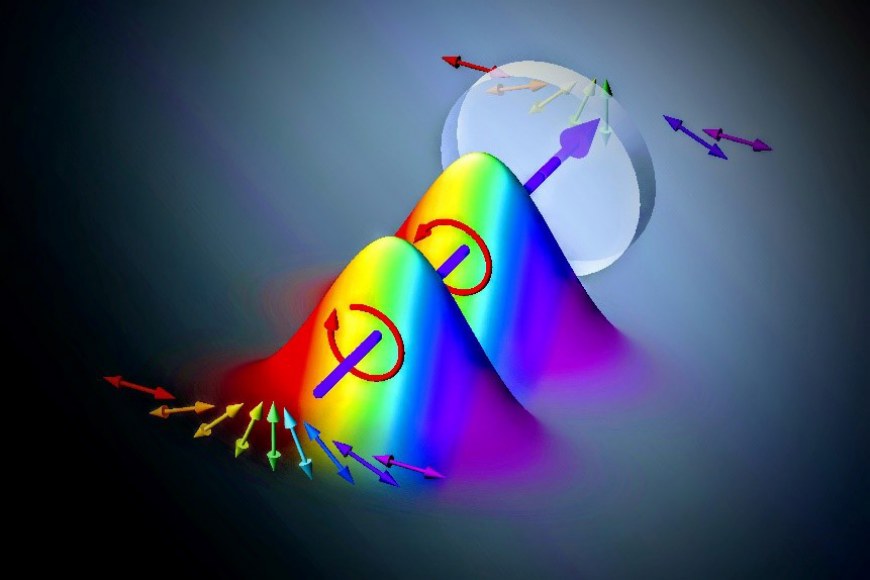 Conceptual image of the method of using spectrally varying polarization states for high-speed spectroscopic measurements. Image: Frédéric Bouchard / National Research Council of Canada.
Researchers at Tampere University and their collaborators have shown how spectroscopic measurements can be made much faster. By correlating polarization to the colour of a pulsed laser, the team can track changes in the spectrum of the light by simple and extremely fast polarization measurements. The method opens new possibilities to measure spectral changes on a nanosecond time scale over the entire colour spectrum of light.

In spectroscopy, often the changes of the wavelength, i.e. colour, of a probe light are measured after interaction with a sample. Studying these changes is one of the key methods to gain a deeper understanding of the properties of materials down to the atomic level. Its applications range from astronomical observations and material studies, to fundamental investigations of atoms and molecules.

The research team has demonstrated a novel spectroscopic method which has the potential to speed up measurements to read-out rates that are impossible with conventional schemes. The results have now been published in the prestigious journal Optica.

Spectroscopic measurements usually rely on separating the different colour components to different positions, where the spectrum can then be read-out by a detector array similar to a camera chip. While this approach enables a direct inspection of the spectrum, it is rather slow due to the limited speed of the large read-out array. The new method that the researchers implemented circumvents this restriction by generating a more complex state of laser light and thereby allowing a faster measurements scheme.

“Our work shows a simple way to have different polarizations for all colour components of the laser. By using this light as a probe, we can simply measure the polarization to gain information about changes in the colour spectrum,” explains Doctoral Researcher Lea Kopf, lead author of the study.

The trick the researchers use is to perform a modulation in the temporal domain by coherently splitting a femto-second pulse of a laser into two parts - each having a different polarization slightly delayed in time with respect to each other.

“Such a modulation can easily be done using a birefringence crystal, where differently polarized light travels at different speeds. This leads to the spectrally-changing polarization required for our method,” describes Associate Professor Robert Fickler, who leads the Experimental Quantum Optics group in which the experiment was performed.

The researchers have not only demonstrated how such complex states of light can be generated in the lab; they also tested their application in reconstructing spectral changes using only polarization analysis. As the latter only requires up to four simultaneous intensity measurements, a few very fast photodiodes can be used.

Using this approach, the researchers can determine the effect of narrowband modulations of the spectrum at a precision that is comparable to standard spectrometers but at high speed.

“However, we couldn’t push our measurement scheme to its limits in terms of possible read-out rates, as we are limited by the speed of our modulation scheme to a few million samples per second,” continues Lea Kopf.

Building on these promising initial results, future tasks will include to apply the idea to more broadband light, such as super continuum light sources, and to apply the scheme in spectroscopic measurements of naturally fast varying samples to use its full potential.

“We are happy that our fundamental interest in structuring light in different ways has now found a new direction, which seems to be helpful for spectroscopy tasks which are usually not our focus. As a quantum optics group, we have already started discussing how to apply and benefit from these ideas in our quantum photonics experiments,” adds Robert Fickler. 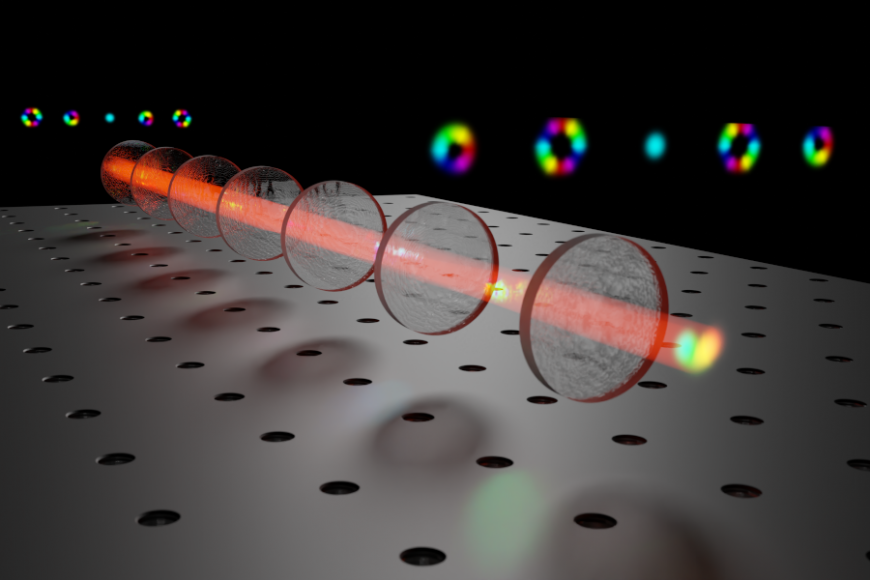 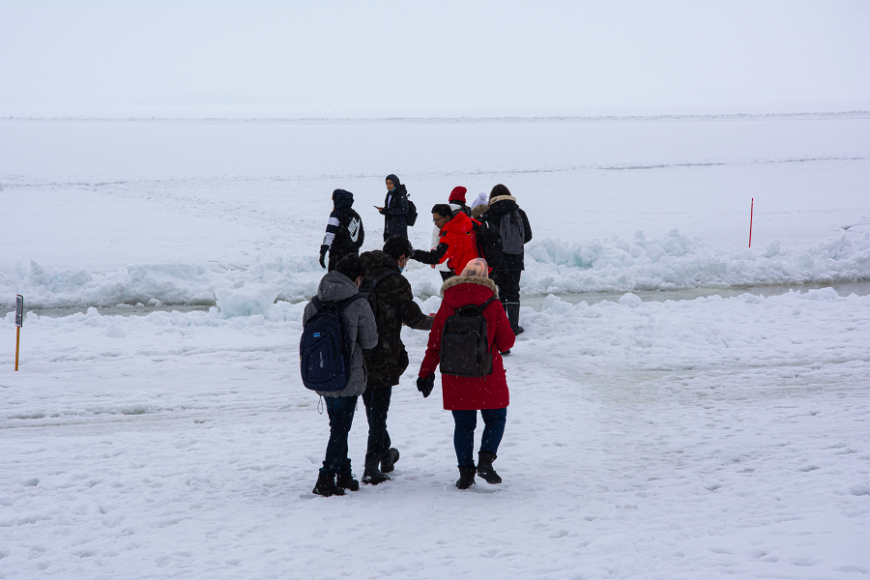 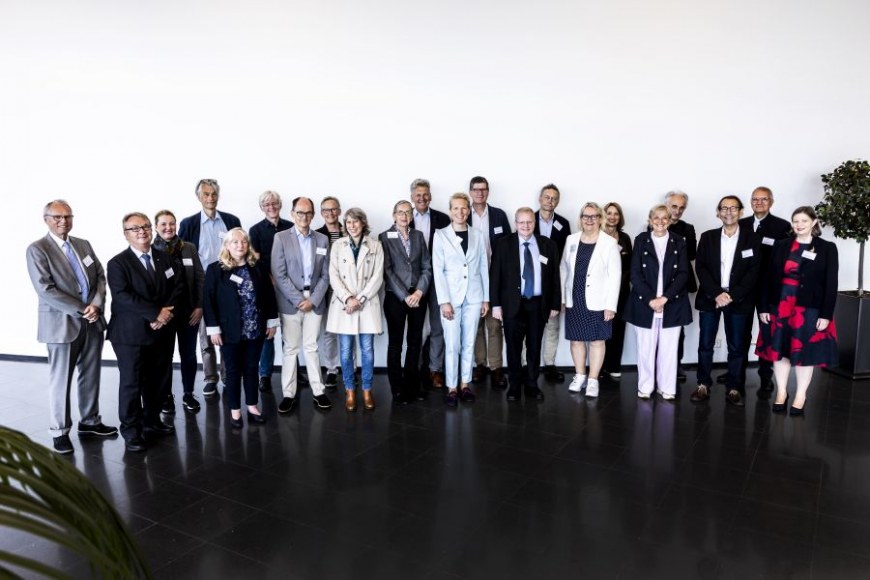