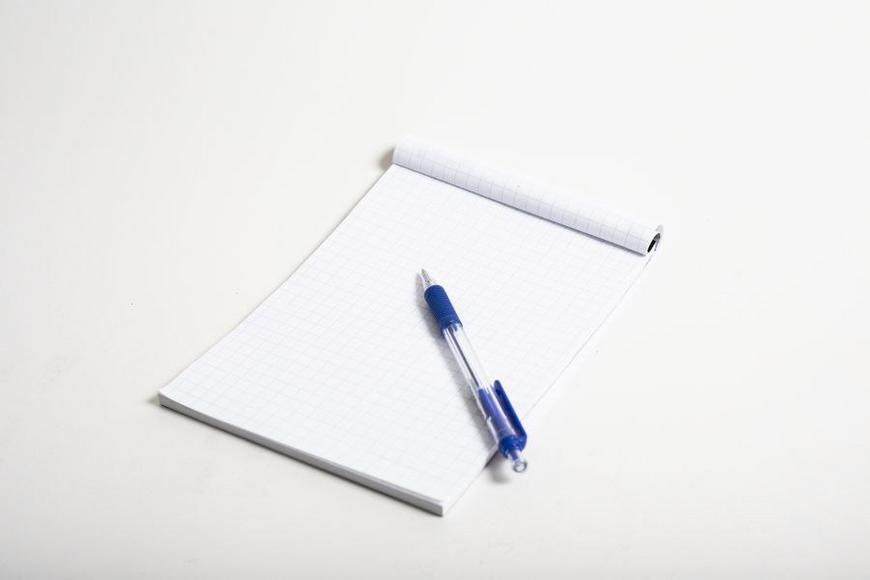 “This may be due to gendered social structures that are reflected as qualitative differences in interference,” says researcher Ilmari Hiltunen from Tampere University’s COMET research centre.

“Based on previous research, verbal abuse directed towards female journalists is more likely to target their gender and sexuality, and the intimidation targeted at female journalists features threats of sexualised violence more frequently. In addition, the historically masculine ethos of journalism may raise the threshold for male journalists to recognise and acknowledge such effects as fear and self-censorship,” Hiltunen notes.

The study indicates that the occupational position and the media outlet used for reporting are more significant than individual level factors like gender or age when examining the prevalence of external interference. As regards occupational positions, editors-in-chief generally experience more interference compared to journalists in other posts. Of editors-in-chief, 77 % had been subjected to verbal abuse and 23 % had received threats of violence. When examining differences between media outlets, journalists in national and regional newspapers were most often subjected to external interference, while journalists working in various magazines reported the least amount of interference.

“Experiences of external interference are most common among editors-in-chief who have the most control over journalistic content. In addition, journalists working in media with significant regional or national visibility are often subjected to various methods of interference. Compared to occupational position and media outlet, the demographic characteristics of journalists, such as gender and age, seem to have little effect on the prevalence of interference,” Hiltunen says.

Delay in US presidential election results caused concern in Tampere 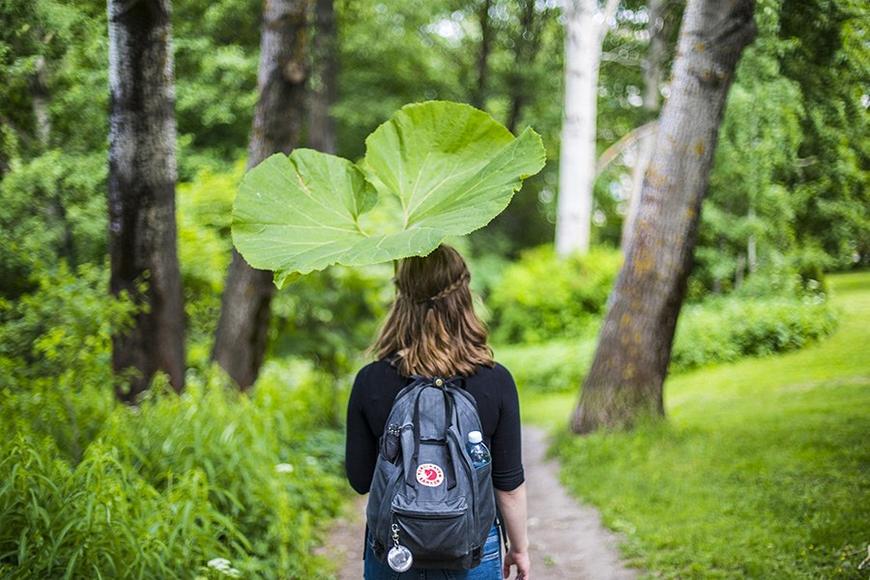 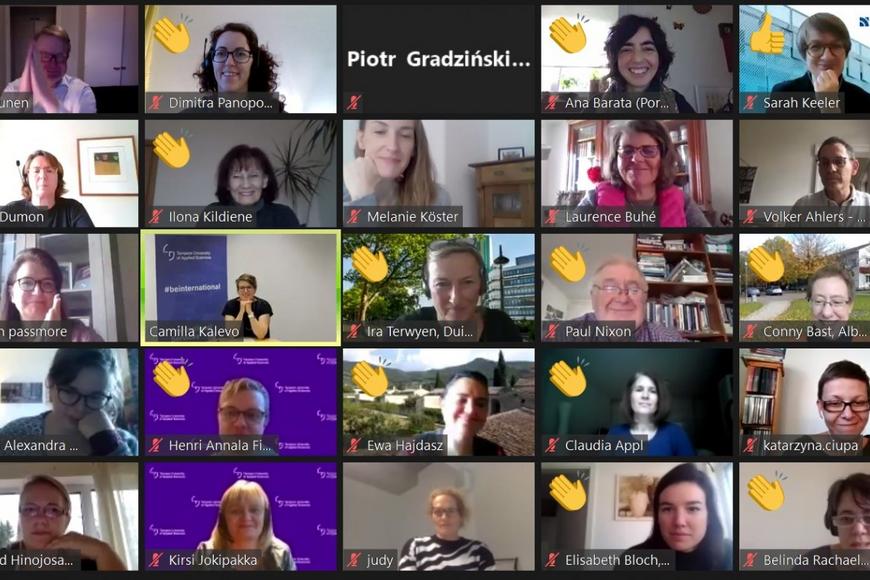 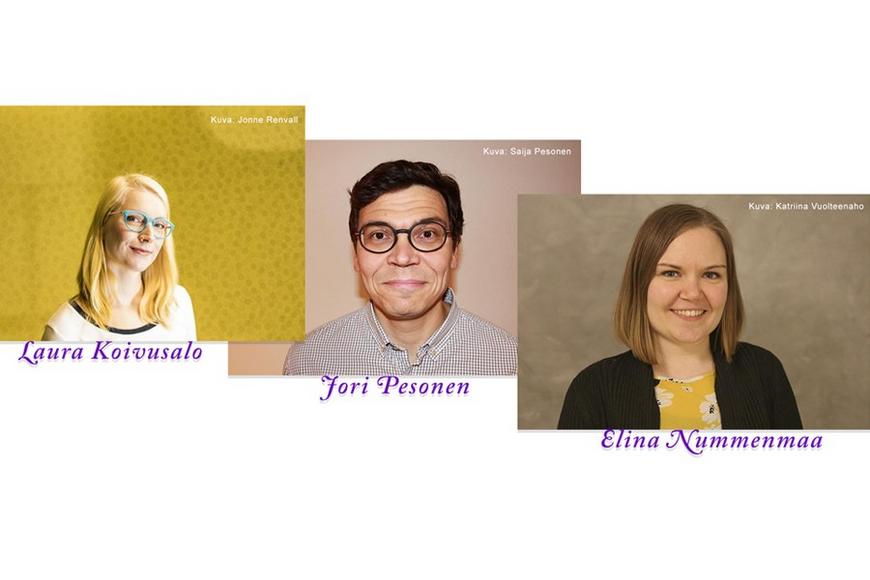 Anna-Maria Maunu appointed as director of communications at Tampere University 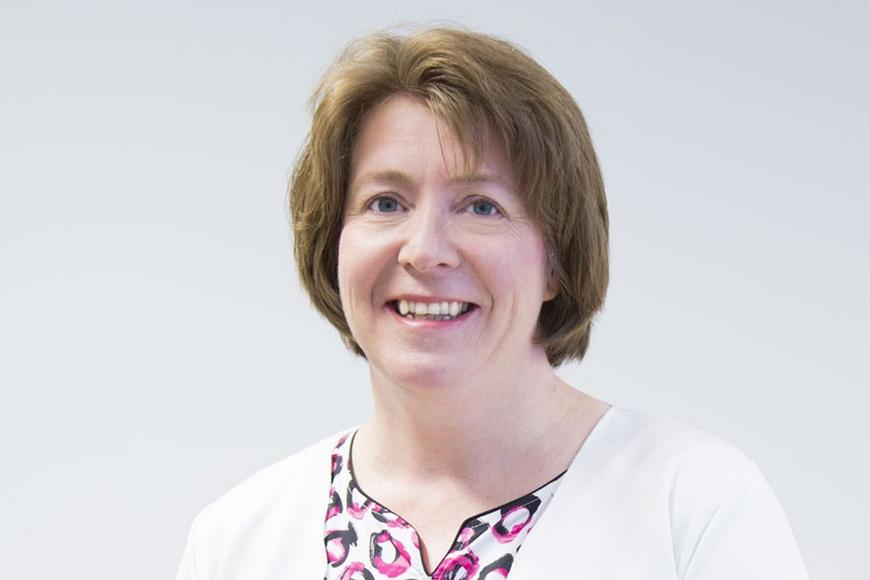 Climate University wants education of climate change for everyone 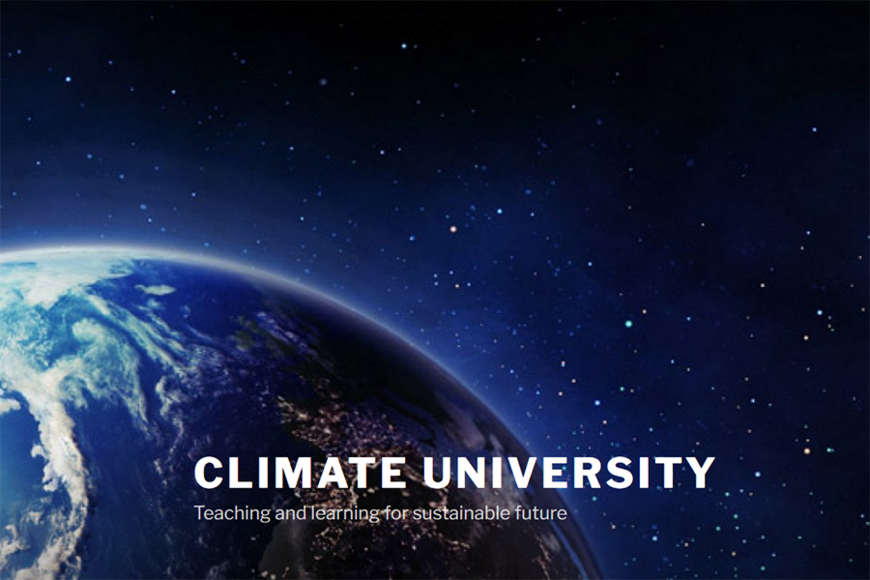 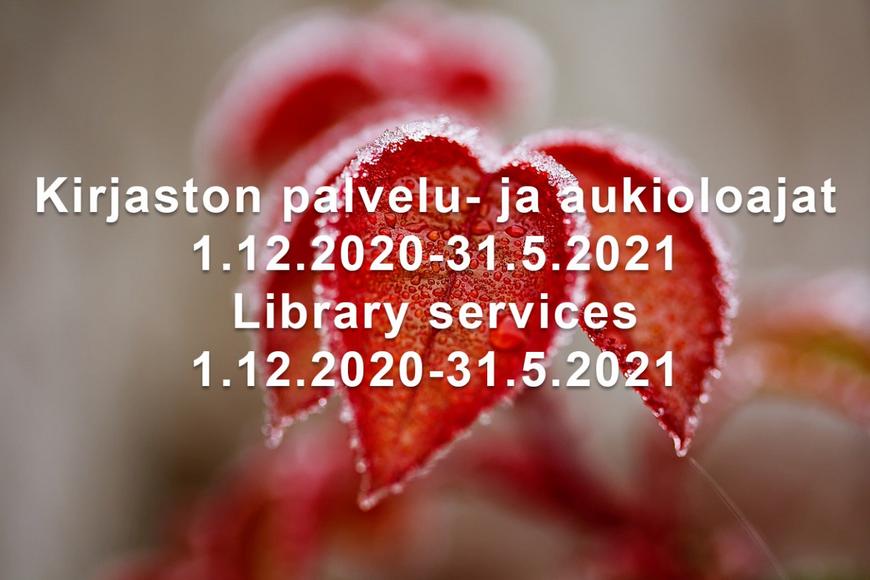