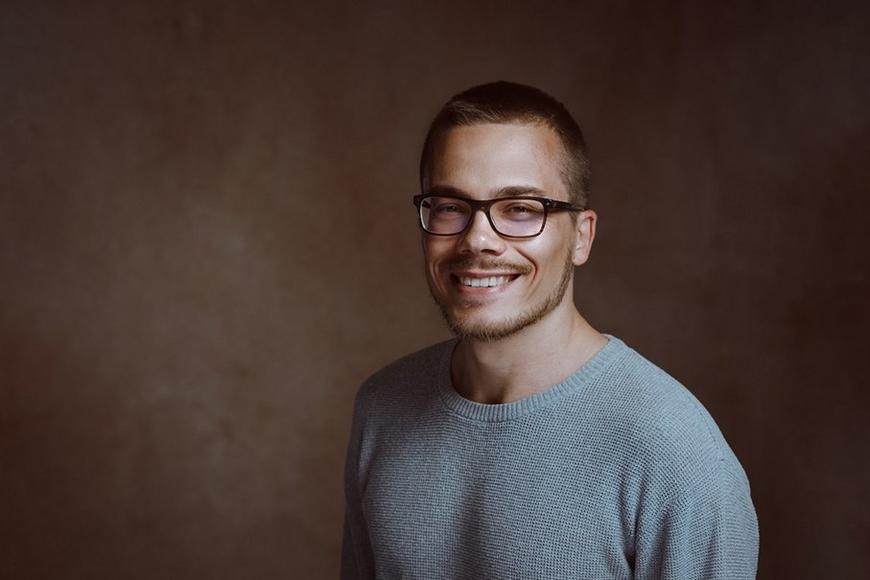 A baby’s visual attention begins to develop earlier than many motor and language skills. Therefore, visual attention may provide a way to assess a child’s development at an early stage in life. In his dissertation, M.Sc. Juha Pyykkö studied the association between eye tracking and later development in rural Malawi, a population that is underrepresented in developmental psychology research.

The development of Malawian children was studied in a longitudinal sample of 444 children. The study compared the effect of a child's preterm birth, nutritional status, and family characteristics on visual attention at 9 months of age and their association with language and functional development at 18 months of age. The study replicated prior work showing that infants orient to salient targets, anticipate predictable events, and exhibit a robust attentional bias for faces. No association was found between individual variations in these attentional processes and children’s developmental status at 18 months. In addition to Malawian infants, eye tracking data were collected from Finnish and South African infants. From a pooled analysis of data of 637 children, new information was found on the variables affecting infant attentional engagement, as well as evidence that interest in faces develops separately from a child's other cognitive abilities.

The results of the study suggest that there are similarities in the early development of visual attention in children around the world and in the early interest in faces, but the results also highlighted some differences in infants’ perceptual processes. The latency to disengage attention from faces when a visual stimulus appeared on the side of the visual field varied by country and individuals. Malawian children looked longer at faces than other populations studied, but differences between countries cannot be directly compared as the samples differed in their contexts and due to the use of different face models.

- It is interesting that some children always had a quick gaze shift from faces to a lateral distractor, while others had always a delayed gaze shift. In most children, these reactions varied and a total of half of the gaze shifts were delayed. However, the developmental significance of this variation remained unclear, as the speed of gaze shift had no association to other aspects of development in this study, Pyykkö says.

Developmental status measurements based on visual attention have enormous potential, as the images and videos displayed on the screen can be anything. Although some of the studies use standardized tasks, they also have many possibilities for analysis, when the various variables collected during the tasks are considered. Separating signal from the noise in these data is important.

Juha Pyykkö holds a master’s degree in statistics and has also specialized on data management and data visualization in his work.

The doctoral dissertation of M.Sc. Juha Pyykkö in the field of international health titled Visual Attention and Early Cognitive Development in Rural Malawian Infants will be publicly examined at the Faculty of Medicine and Health Technology of Tampere University at 12 o'clock on Friday 14 January 2022. Associate Professor Christopher R. Sudfeld from Harvard T.H. Chan School of Public Health will be the opponent while Docent Ulla Ashorn will act as the custos.