Interaction is a vital element in Twitch streaming 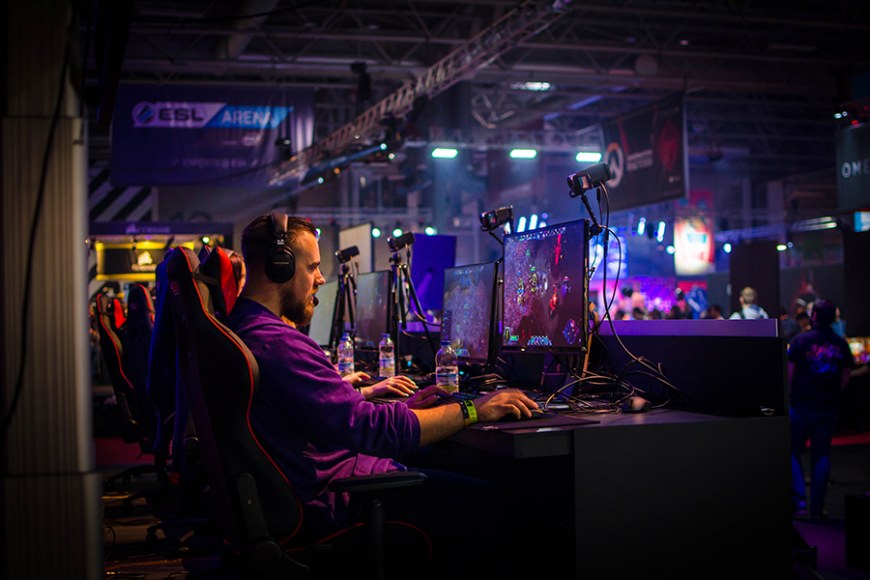 Streaming is a fast growing form of entertainment, which is currently mainly focusing on the world of digital games.
The live streaming platform Twitch allows streamers to turn their hobby into a career.

Live streaming is a real-time online activity where a content creator shares content related to various topics – such as video games – and interacts with viewers via various elements and tools. A study by Tampere University’s Gamification Research Group in Finland examined the tools and elements used by popular streamers in their video content on the live streaming platform Twitch. In addition to the streamers’ video content, the study analysed the streamers’ user profiles.

The sample of the study consisted of one hundred English-speaking streamers who were ranked the most popular based on their follower count at the time of the study. English-speaking streamers were chosen in order to enable reliable interpretations about both the content streamed and the various tools utilised within the streams. All of the streamers observed were individuals or groups of individuals; commercial entities and organisations were excluded from the study.

“Twitch allows the use of additional tools and elements that let the streamers customise and increase the interactivity of their streams. With the help of such tools, content providers may enhance and modify their streams,” says Researcher Maria Törhönen.

Audio is streamers’ most important tool

All streamers included in the study used microphones. Without audio, the stream would lack interactivity, which is an essential element in creating the connection between the content, the streamer and the viewers. However, not all popular streamers used an additional web camera in their activities. 14% of the observed streamers did not utilise a web camera in their streams.

“This was surprising because the use of a webcam adds a level of interaction between the audience and the streamer. On Twitch, communities often develop around the performers.” Törhönen says.

“Notifications play an important role in generating interaction and income. Many streamers thank the viewers for their donations and subscriptions during the stream. Some also display a list of the largest donations and use it to celebrate their best financial supporters,” Törhönen says.

Viewers may donate considerable sums to their favourite streamers

Sometimes outright donation competitions break out among the viewers with people competing for who donates the most money to the content creator. During a competition, the sums may quickly skyrocket.

“Sometimes the donated sums are exceptionally high. At the most, they are thousands or even tens of thousands of euros. From the streamers’ point of view, such competition is naturally very lucrative,” Törhönen says.

The tools for generating revenue from streaming include, for example, advertisements and sponsorships. Streamers may endorse different products within their streams or get money directly from sponsors.  One relevant placement for advertising is the technology and devices used by the streamers in their streams and gaming, which are often mentioned in user profiles. Manufacturers may donate devices to the most popular streamers in the hopes of getting good publicity and visibility for their products.

“Many streamers describe the technology and equipment they use in their profile description. Technology is an integral part of this culture,” Törhönen says.

Levelling up in the Twitch hierarchy

As a live streaming platform, Twitch has been intentionally gamified. All streamers have the opportunity to advance to the Affiliate or Partner levels that enable access to direct sources of income, such as subscription services and advertising in addition to other benefits.

“Twitch has two levels for content creators. After entering the Affiliate program level, a streamer gains access to more direct revenue streams from the content they produce. The highest level, the Partner status, is very hard to achieve, but the benefits are also greater,” Törhönen explains.

Twitch clearly defines the criteria for moving forward in their hierarchy. In practice, the higher levels require a larger group of followers and a certain level of productivity within streaming. The goals for content creators are clearly communicated and visually gamified within the platform.

“In the future, I am interested in examining how streamers turn this activity into a career and what this means to them,” Törhönen says.

Twitch’s streaming culture strongly revolves around video games. Most of the streamers are male although the number of female streamers is also increasing.

“The production of this kind of video content is still chiefly male-dominated. This is clearly seen on Twitch and on eg YouTube. Our sample included 85 men, 11 women and four groups of people,” Törhönen says.

Even though the world of gaming is a key part of Twitch, many other types of content are also provided on the platform.

“Twitch increasingly emphasises creative topics and content. In addition to games, the platform provides content on topics such as painting, drawing, and even cooking, and eating,” Törhönen says.

Link to the study