How can Europe preserve the rule of law? 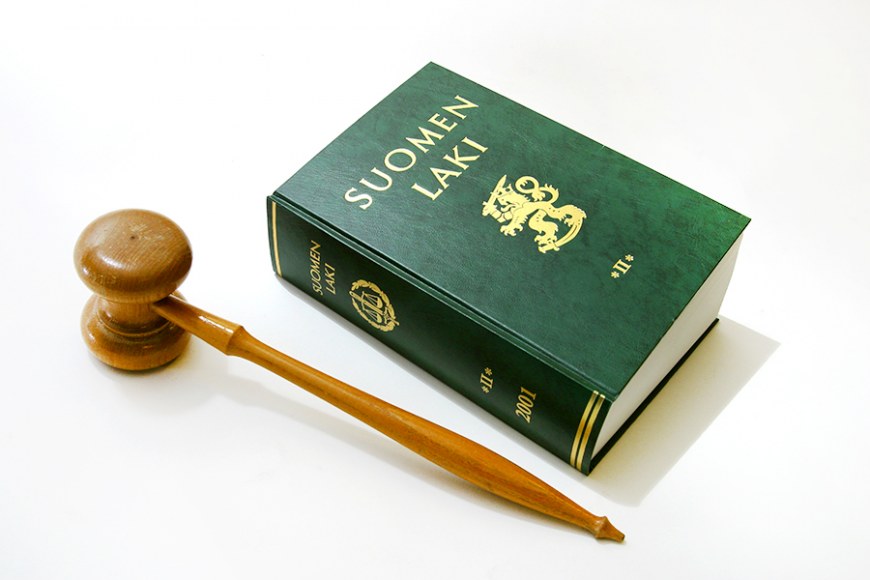 News headlines from various parts of Europe tell us that radical and populist political groups are challenging the rule of law tradition. How do European judges see their role as defenders of the rule of law?

Keynote speeches are given by, among others, Pekka Hallberg who served as President of the Supreme Administrative Court of Finland from 1993 to 2012, Professor Kaarlo Tuori, the member for Finland in the Venice Commission, which provides states with legal advice on constitutions and legislative reforms, and Inete Ziemele, President of the Constitutional Court of Latvia.

The other international speakers include Professor Maria Daniella Marouda, Vice-Chair of the European Commission against Racism and Intolerance (ECRI), Nina Betetto, Vice President of the Supreme Court of Slovenia, Professor Janneke Gerards from Utrecht University in the Netherlands, Professor Lorena Bachmaier from the Complutense University of Madrid in Spain, Hanne Juncher, Head of the Department of Justice and Legal Co-operation at the Council of Europe, and Doctor Hannes Krämer, legal adviser of the European Commission.

The conference will also debate such joint transnational threats as the climate change. An exceptionally large number of Finnish judges and legal and administrative experts have registered in the event. The language of the conference is English and there is no participation fee.

How can we protect the rule of law in Europe? conference is organised at Tampere University on 5 February at 8.30 –17.30, venue: Päätalo, address: Kalevantie 4.