Environmental changes and globalisation create a vicious circle of epidemics 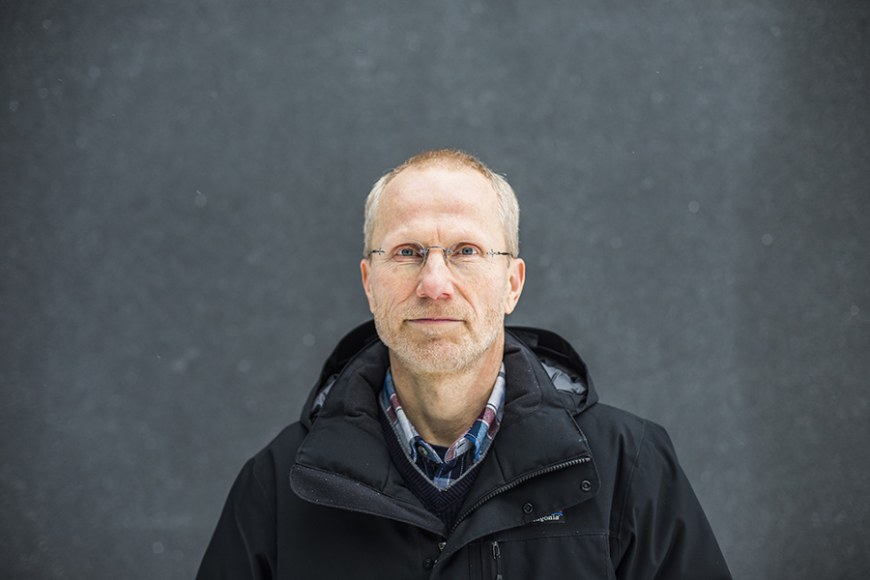 According to Professor of Epidemiology Pekka Nuorti, epidemics can be prevented by the reduction of the effects of biodiversity loss, habitat destruction and climate change.
World news frequently report not only on COVID-19 but also on monkeypox, Ebola and avian flu. Many people wonder whether the number of epidemics has increased and what might be the cause.

Research shows that the number of new and re-emerging infectious diseases has indeed increased from 1940 to 2004. Epidemics have become more frequent, new diseases are emerging and old ones are returning.

“However, you need to take into account that monitoring systems, testing and diagnostics have also improved,” says Pekka Nuorti, Professor of Epidemiology at Tampere University.

More than half of previously unknown infectious diseases, such as COVID-19, are caused by the transmission of a virus from animals to humans. Such shifts are mainly driven by environmental changes.

Known diseases, such as measles, can also return to new areas or return with greater intensity or resistance to antibiotics, like tuberculosis.

Laboratory diagnostics, in particular virus typing and molecular methods, have dramatically evolved. According to Nuorti, 15–20 years ago it would have been impossible to detect, for example, the different variants of the coronavirus. Today, this happens almost in real time.

The evolution and adaptation of disease-causing microbes, human activities and many environmental changes create favourable conditions for the spread of epidemics.

“The different factors are interlinked and cannot be completely separated,” says Nuorti.

Disease-causing microbes can evolve to become more infectious or drug-resistant.

Certain groups of people have become more susceptible to infectious diseases due to, among other things, ageing and the increase of risk groups in the population. In addition, the increased use of antimicrobial medicines has deteriorated the effectiveness of antibiotics.

Climate change is the most important environmental change which is regarded the greatest health risk in this century. It has a direct and indirect impact on changes in the environment and ecosystems. It is estimated that more than half of the diseases affecting humans will become more severe because of climate change.

Extreme weather conditions around the world are in turn contributing to the spread of pathogens to new areas. Biodiversity is reduced and an extinction of species occurs as forests are harvested, people move into areas where nature has been displaced and they come face to face with new animal species, pathogens and the vectors by which they spread.

Viruses are transmitted where animals and humans meet

Studies show that the transmission of pathogens from animals to humans has increased. An animal-to-human disease, or zoonosis, is most likely to occur in areas recently invaded by humans who have moved to the area to farm or raise livestock. The vector spreading the disease may be a wild or a domestic animal.

Environmental changes and consequent species migrations have increased, epidemics are taking off, and current lifestyles and demographic changes allow them to spread more efficiently. And climate change is amplifying all these effects.

“It is a huge, self-feeding vicious circle,” Nuorti describes.

Monitoring and education help in the fight

According to Nuorti, the best way to combat epidemics is to make the existing public health measures more effective. Preparedness, adequate monitoring and prevention, and the training of health workers are the most important aspects. There is a need for vaccine and drug production capacity not only in rich countries but also in less affluent countries.

“Up-to-date monitoring and diagnostic capabilities are needed, especially in areas where the risk of pathogens spreading from one species to another is high,” Nuorti explains.

“Research also needs to be developed. As we have seen, applied research has been extremely rapid in developing new vaccines and drug candidates,” he points out.

“It is crucial that training in communicable disease monitoring and control is strengthened, especially in low-income countries, where the risk is highest and the capacity to detect issues and monitoring systems are challenging,” says Nuorti.

“Multidisciplinary research on human, animal and environmental health is key to understanding the causes of epidemics and pandemics and to preparing for and adapting to new infection risks,” he adds.

The Epidemics that didn’t happen website presents cases where epidemics have been successfully prevented.

The site contains examples of epidemics in low-income countries that never made the headlines because they were nipped in the bud. The site tells how Ebola, dengue fever, cholera, influenza, and other diseases have been successfully prevented in African, Asian, and South American countries.

“These are epidemics that were prevented by rapid detection and epidemiological action by trained health personnel. Small eruptions were brought under control and the infections, and the spreading of the epidemic were stopped,” says Nuorti.