Aino Tiihonen: The Mechanisms of Class-Party Ties among the Finnish Working-Class Voters in the 21st Century 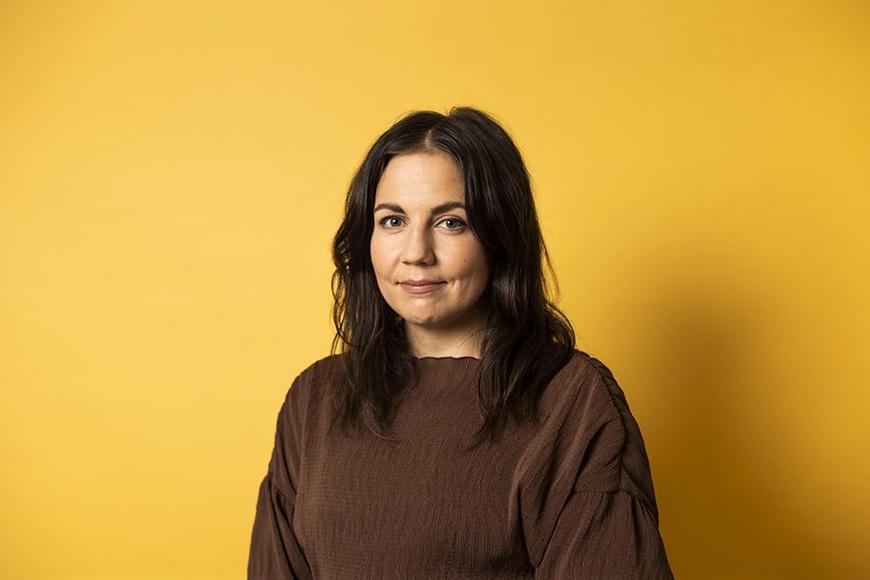 Traditionally, voters’ class positions have determined their party choices in Western democracies. At the same time, social class has been considered being the most significant political cleavage of which political parties have conventionally emerged in the West-European multi-party systems. Class cleavage has emerged from the industrial revolution based on the labour market confrontation between workers and owners. The cleavage has been so divisive and has resulted in the formation of various political organisations especially at the worker-side. Meanwhile, Labour Unions, Social Democratic (SD) parties and socialist parties were formed.

Since the late 1980s, numerous studies have claimed that voters’ class has become an irrelevant determinant of electoral behaviour. This trend has been related to working-class voters, whose occupational position is regarded becoming gradually a weaker predictor of their voting behaviour than in the past. At the macro level, this weakening trend has been explained by a decline in the relative proportion of the working class.

The share of blue-collar employees has decreased significantly in the past few decades in advanced industrialised democracies. For example, in Finland, the share of blue-collar employees has decreased by almost 20 percentage points from the 1970s to the 2010s. The declines in class voting have been linked to the political parties’ disintegration, reconfiguration of society, and large-scale societal change in the Western world. Globalisation, the rising level of education, unstable working-life conditions, and the ageing population have been the most common societal explanations for the change in the political sphere.

Despite the relative decrease, some previous studies have indicated that the working class is still relevant and has not lost its significance as a determinant of voting behaviour to same extent in the Nordic countries as in other Western democracies in the 21st century. Moreover, the societal change, its consequences, and declining trends in class voting have motivated scholars to consider the subjective approach to voters’ class positions. Typically, scholars who have focused on the subjective approach, i.e., class identification, have considered the declining trend in class voting more carefully.

This study aims to provide new knowledge on the Finnish working class’ voting behaviour, party attachment, and attitudinal orientations from the perspective of class voting in 21st century Finland. It originates from two observations on the Finnish electorate and party system in the 21st century.

The first observation relates to the continued significance of class identification among the Finnish electorate. Considerable majority of eligible voters identify with a specific social class, despite ongoing debates over the decreasing significance of social classes to voting preferences.

The second observation relates to the notable changes, which have occurred in the Finnish party system in the 21st century. A good example of this is a large share of working-class voters who switched from the SDP to the Finns Party in the 2011 parliamentary election. This study integrates these two separate observations together by studying the mechanisms of working-class voting from the perspective of class (in)congruence and voters’ attitudinal orientations. As such, the study discovers how the working-class votes in 21st century Finland.

The research problem is built on analysing working-class voting from the perspective of a two-dimensional approach to voters’ class positions, i.e., class (in)congruence. The study formulates three groups of working-class voters by considering voters’ occupation and class identification.

The results show that belonging to a particular working-class group and having a particular socioeconomic orientation do not increase the likelihood of voting any of the six parties under study. Instead, there can be distinguished an indirect effect on party choice, which goes via opposing attitudes towards the EU among each working class group. In addition, belonging to the occupational working class has an indirect effect on voting both for the Centre Party and the Finns Party via conservative sociocultural orientation.

The doctoral dissertation of M. Soc. Sc. Aino Tiihonen in the field of political science titled The Mechanisms of Class-Party Ties among the Finnish Working-Class Voters in the 21st Century will be publicly examined at the Faculty of Management and Business of Tampere University at 12 o'clock on Friday 28 January, 2022.  Docent Lauri Rapeli from Åbo Akademi University will be the opponent while Professor (tenure-track) Elina Kestilä-Kekkonen will act as the custos.