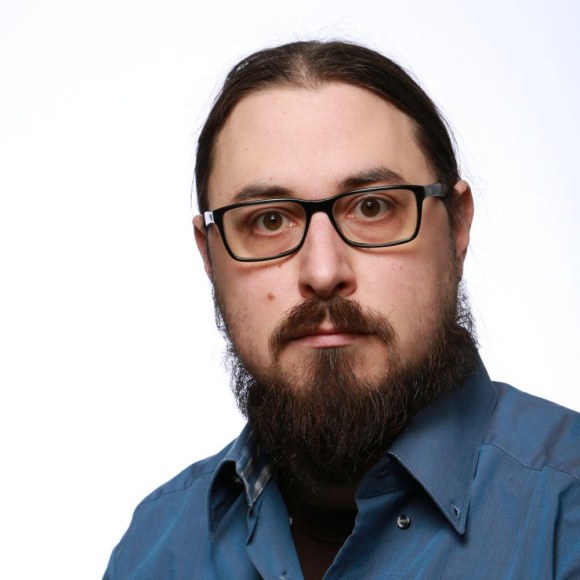 I am a theoretical physicist interested in the fundamental aspects of light-matter interaction at both the classical and quantum scale and in unravelling the hidden connections between photonics and other disciplines of physics. I have received my Master degree in Photonics from Polytechnic Institute of Milan (MIlan, Italy) in 2006, my PhD in physics from teh same university in 2010, and my habilitation in theoretical physics from Friedrich Schiller University (Jena, Germany) in 2017. I have spent several years in Germany for my Postdoc, first at the Max Planck Institute for the Science of Light (Erlangen, Germany) from 2010-2013 and then at Friedrich Schiller University Jena (2013-2016) and University of Rostock (2017-2018). Since 2019 I am Assistant Professor at Tampere University, where I lead the Theoretical Optics and Photonics group . Together with my group, we are working on the interaction of structured light with matter, with particular emphasis on 2D materials, and epsilon-near-zero materials.

Editorial Board member for Journal of Optics