The MESH Networks and Mentoring in Support of Immigrant Employment project has supported the career development and employment of international experts by developing career mentoring, mentor coaching and networking practices. Stay tuned to this site to strengthen your own career development or support the careers of others!

Who is the MESH model for?

Networks play an important role in working life, as they can strengthen a professional career or yield new job opportunities. Networking is an ongoing process that requires varying levels of activity depending on your life situation. It is particularly relevant at the transition stages of life — for example, when moving to a new country or planning to move, when returning to work from parental leave or when re-educating.

Anyone can use the models created in the MESH project, but they were primarily created for highly educated immigrants developing their careers.

The materials are also useful for professionals working with immigrants, such as study advisors and counsellors.

Do you want to discuss more about MESH? Contact us: 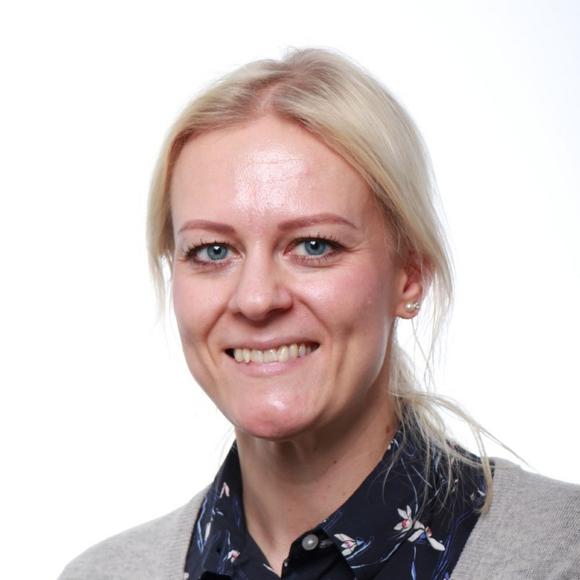 Anyone can use the seven-step Networking Steps model created in the MESH project, even though it was primarily aimed at immigrants developing their careers. Each of the seven steps includes activities to develop and maintain networks. The model is easy to follow, step by step.

Set aside few months to implement the networking step model. Your personal schedule will be determined by your goals and situation. Remember that the process is never-ending – you can return to any step at any time.

For more materials to support your journey, see the picture below and our networking guide.

Plan and Implement a Networking Programme to Support Career Development

Based on the Networking Steps model, you can plan and implement a Networking Programme. During the workshop programme, participants can make a networking plan that supports their career development. They also put the plan into practice with help of facilitators.

When planning a networking programme, it is useful to first familiarise yourself with the Networking Steps model and modify existing materials to suit your purpose.

The programme, schedule, and resources should be carefully considered before beginning marketing. Take advantage of social media and your own networks in marketing. Begin the marketing early on.

After receiving the applications, select the participants and inform them of these details of the programme.

The Networking Programme consists of 5–7 workshops. The workshopping takes place in small groups with the support of the facilitator.

In the first workshop of the programme, it is good to get acquainted with the Networking Steps model together with the participants. Pay attention to proper orientation. Participants are supported in setting personal goals that support their career development.

As the programme goes on, the preparation of individual networking action plans will start with the help of facilitators, who guide the building of connections and the targeted utilisation of strong connections. They give tips on how relationships can be maintained. The most important thing is a supportive and accepting atmosphere, with joint discussions and the encouragement of positivity and persistence.

At the end of the programme, the facilitators collect feedback that will be utilised in the planning of future programmes.

Career Mentoring Materials for you to Use

Mentor Coaching is meant for individuals who are preparing for becoming a mentor for example for an immigrant. You can also be someone who is already acting as a mentor but wants a little extra support and new tools.

You can support the organisation and implementation of mentoring with the MESH mentoring materials. When arranging mentor coaching, you may benefit from the process modelling below and the presentation supporting coaching arrangements.

The Mentor Coaching programme consists of three meetings and a follow-up survey in between. It is worth to keep actively in contact with the participants also between the meetings, using email or other messaging tools.

The first meeting consists of introducing the programme and getting to know each other. Also the coaching materials are given to the participants during this meeting.

The second meeting offers a possibility to go deeper into mentoring and share experiences. The follow-up survey is done after this meeting to evaluate the progress of participants and make adjustments to the process if needed.

The last meeting ends the programme. During this meeting, feedback is gathered to help develop the future programmes.