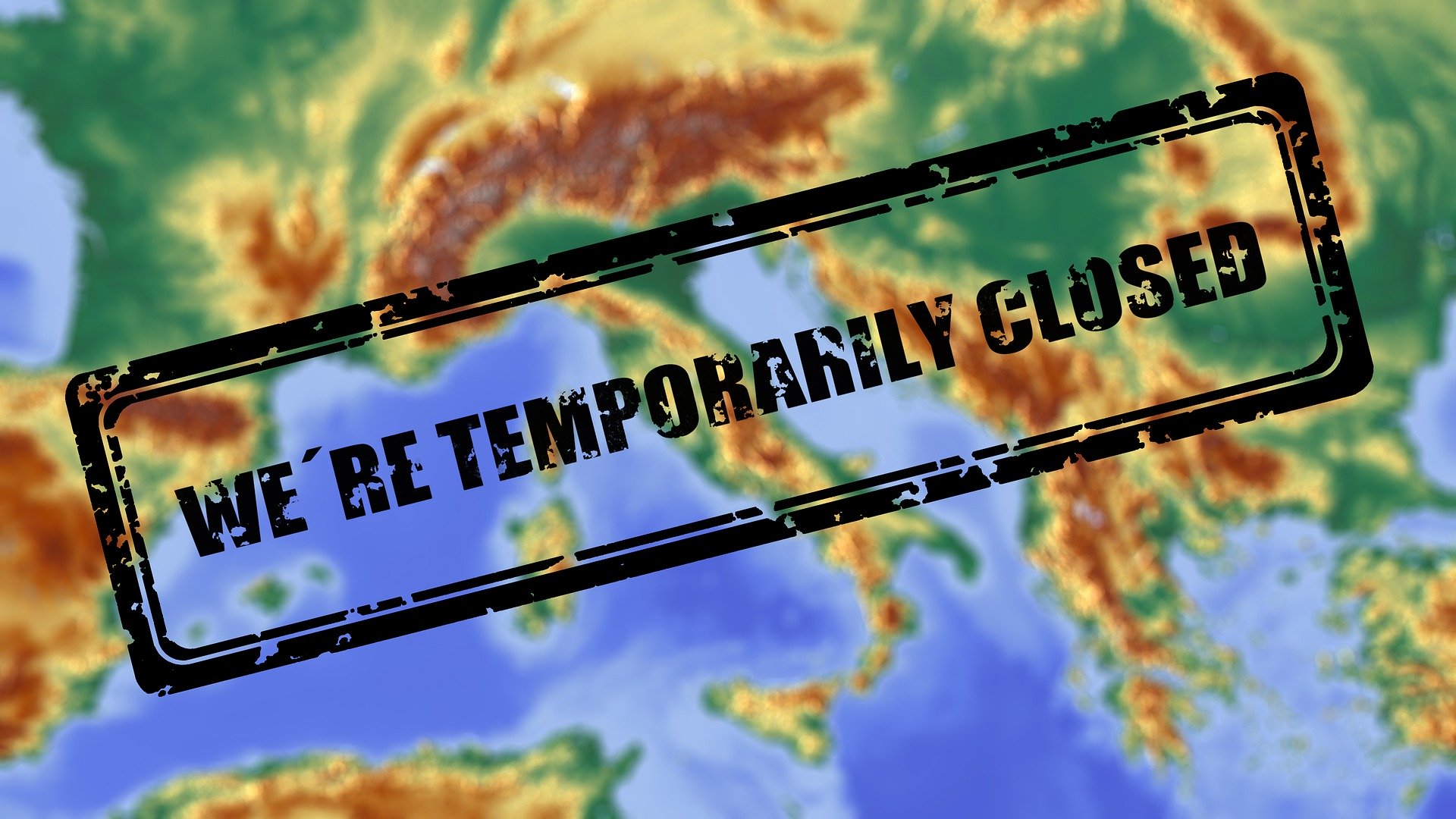 Covid-19 – a challenge not only to health systems, but to expertise and politics

The SARS-COVID-19 is a challenge for individuals, health systems, governments, and international relations. Across the world governments are scrambling to mitigate the spread of the disease. A higher level of action has been instituted as SARS-COVID-19 was announced as a pandemic. Getting to the point of a pandemic, however, has been a long road requiring local action, disagreements and negotiation at global level.

The epidemic took the world by surprise

In terms of what the global health community knew, the arrival of a next potential pandemic was already well established. We knew it was about when, not if, with the WHO listing Disease X as one of its priority diseases for research and development contexts in 2018. There were indications that it would come from China, that it would challenge the working of weak health systems and that the world was not sufficiently prepared.

Yet, the epidemic took the world by surprise. Communication about preventive measures has not matched available knowledge: governments and individuals are taking precautionary measures that are not efficient with some being potentially harmful. Furthermore, as the pandemic is unfolding, it has shown the impact of global connectedness and speed in action. We need to make decisions without full knowledge and adjust our actions on the way.

This has implied that all measures have not been correct. Screening of fever at airports and other ports of entry can look effective, but it really is not. Estonia and other countries are measuring the temperature of incoming travelers, even though this is likely only to pick up those symptomatic, and not those exposed likely to develop symptoms later. This is an expensive exercise, with low yield. In addition to governments, individuals across the world are doing equally inefficient preventative actions: investing huge amounts into face masks. Supplies of hand sanitizer and face masks are being depleted. This not only wastes resources, but creates false sense of security and scarcity of masks for health care personnel, who would need those with the consequence of increasing the risk of health care workers to fall ill. Individuals may also follow nearly random recommendations from the internet, disregarding expert voices. This becomes a challenge when governments institute policies that depend on individual action.

The key factors in the epidemic have been known for some time. We can see different reactions between governments. Five different emphases of political action are present : 1) Economy and business first will seek preservation of functional economy as primacy aim, people should self-isolate; 2) National interests and display of power would rather keep numbers low than know they are true, but is keen to push action on borders; 3) old public health with focus on major actions – restrictions to individual freedoms, cordon sanitaire; tracing, isolation, quarantine ; 4)  active tracing and testing approach will emphasize testing, tracing and focus on isolation and quarantine of those exposed with social distancing, but more limited individual restrictions; 5) watchful waiting and compilation of evidence before any action – moving towards mitigation.  Yet for emergency response this evidence driven strategy can become challenging as has been pointed out by  WHO Mike Ryan  – the greatest error in emergency response is not moving because of fear of failure.  In an emergency there is not enough time for an evenly balanced consideration of final evidence, rather decisions need to be made quickly through the best available evidence. In emergencies it is better to overreact, rather than to react too little.

In countries like Finland, where health systems, public health infrastructure and emergency preparedness are functional, spread is – thus far – mitigated with the hope of “flattening” the curve of epidemic. The action on “flattening” the curve, that is, ensuring that cases emerge at a steadier rate and not all at once overwhelming the health system, is expected to allow important time for health systems to adjust better to the inflow of patients and limit spread of the epidemic.

In Finland people can access healthcare without large financial investment and without posing a risk to others. This is not the case in other, even high income countries such as the US. A challenge to all health systems is the emerging COVID-19 information showing that a substantial proportion of those infected are likely to need emergency care as is the case in Italy. In such a case, even relatively well-resourced health care systems may struggle due to increased numbers requiring intensive care and finite equipment and resources.

In settings where health systems are not strong, where universal health coverage is not adequate, and where healthcare is associated with financial investment of individuals, the epidemic has stronger potential to grow uncontrollable. Poorly functional and governed healthcare systems can undermine efforts in otherwise well-resourced countries, such as in the United States of America, where access to tests has been poor and quarantine costly due to high costs of health care system and inadequate social protection. While we have knowledge about how the epidemic could be controlled, health systems have struggled to engage in fast and decisive action. At the same time, government decisions can make the situation better, or worse.

A challenge for global governance

Governments can of course move from emphasis of one stance to another and often their actions are more sophisticated with knowledge of prior epidemics or behavior of the particular pathogen, however, irrespective of policies, actions often show where priorities are.

Just looking at the number of deaths can lead to false assumptions or obscure consequences to health systems and how epidemics develop.  The context and measures in one country may also not be directly applicable or relevant in another. Comparisons with other problems can even in the scientific context lead to false complacency.

The decline in prioritization of public health is part of a broader move away from experts and science. Sometimes it seems that there is no need for expertise, when anyone can be an epidemiologist. While the COVID-19 epidemic has brought out many individuals claiming expertise on epidemics, many are not so, adding to confusion and fear. Commentaries can support false complacency or create demands for excessive measures, chaos and lack of trust needed in support of common action against the epidemic. Just looking at the number of deaths can lead to false assumptions or obscure consequences to health systems and how epidemics develop.  The context and measures in one country may also not be directly applicable or relevant in another. Comparisons with other problems can even in the scientific context lead to false complacency. While in China air pollution contributes to large number of deaths and has gone down as result of lock-ins, it is not helpful as guidance for action or ongoing epidemic control. The same applies to comparison between epidemics. Tuberculosis, for example, is in numbers a much more potent killer globally, and equally likely to cross borders. This fact should reflect in resource shifts after the COVID-19 epidemic, rather than excuse non-action or complacency with the current COVID-19 epidemic.

Epidemics and public health crises are not just about expertise in microbiology, virology or epidemiology, but will require understanding of communication of risks and what can be done through public policies. In the current covid-19 epidemic this implies elaborating how models were established, why particular impacts are expected, and how these informed the policy decisions which experts propose and governments take. This is particularly important when major political decisions are proposed or not proposed on the ground of technical advice – including, for example issues like school closures, which affect policies in other sectors and how societies function.

In Great Britain public health scientists have demanded clarification of evidence, data and models on which it bases its policies, which have differed from many other European Union member states. It is expected that questions will be made how measures relate to WHO guidance, what other countries have done, and what kind of evidence we have that those measures were wise. In the modern information era decision-making requires more transparency and communication to maintain trust.

Solidarity and cooperation between governments and globally has not yet flourished during the epidemic, though China recently has offered extensive support to Italy.

Crises often spur further conflicts and disputes. Country calculations and reports suggest that shortages in necessary equipment emerge.  Trade and policy disputes have already emerged in relation to masks and access to protective medical gear as European countries have safeguarded their own access first. Solidarity and cooperation between governments and globally has not yet flourished during the epidemic, though China recently has offered extensive support to Italy. During the early days of the crisis in China US blamed China for nationalizing US factory of masks and later Italy has criticized European Union and Member States for lack of help, although China responded to Italy’s request to tackle the epidemic. The danger is that game plan of politics and trade will increasingly define how governments act, rather than common understanding of the epidemic and concern for health of the people. This is because global epidemics could also become a common interest and fight against virus as well as more unifying shared human experience for a generation.

Quite rightly, the public is asking questions about what governments and international organizations have done to prepare, when they had time. In contrast to expectations, previously well-funded agencies like United States CDC have stumbled, while the WHO has become a key actor in not only discussion and debate on whether the epidemic is pandemic and international public health threat, but much more broadly in guidance on how to tackle it. The organization has shown to be of importance not only for the successful action on Ebola, which took place at the same time, but as the key global actor in charge of guidance for both countries and individuals. While the WHO may not always have been listened, it has successfully repeated and conveyed a message of hope and action, seeking to address complacency of governments, when even the richest countries seem to stumble in action.

While the COVID-19 epidemic is ongoing, and countries learn hard or less hard lessons about public health and emergency preparedness, we are hopefully also learning a lesson about the value of public health and policy expertise and ensuring that in future we will be better prepared. 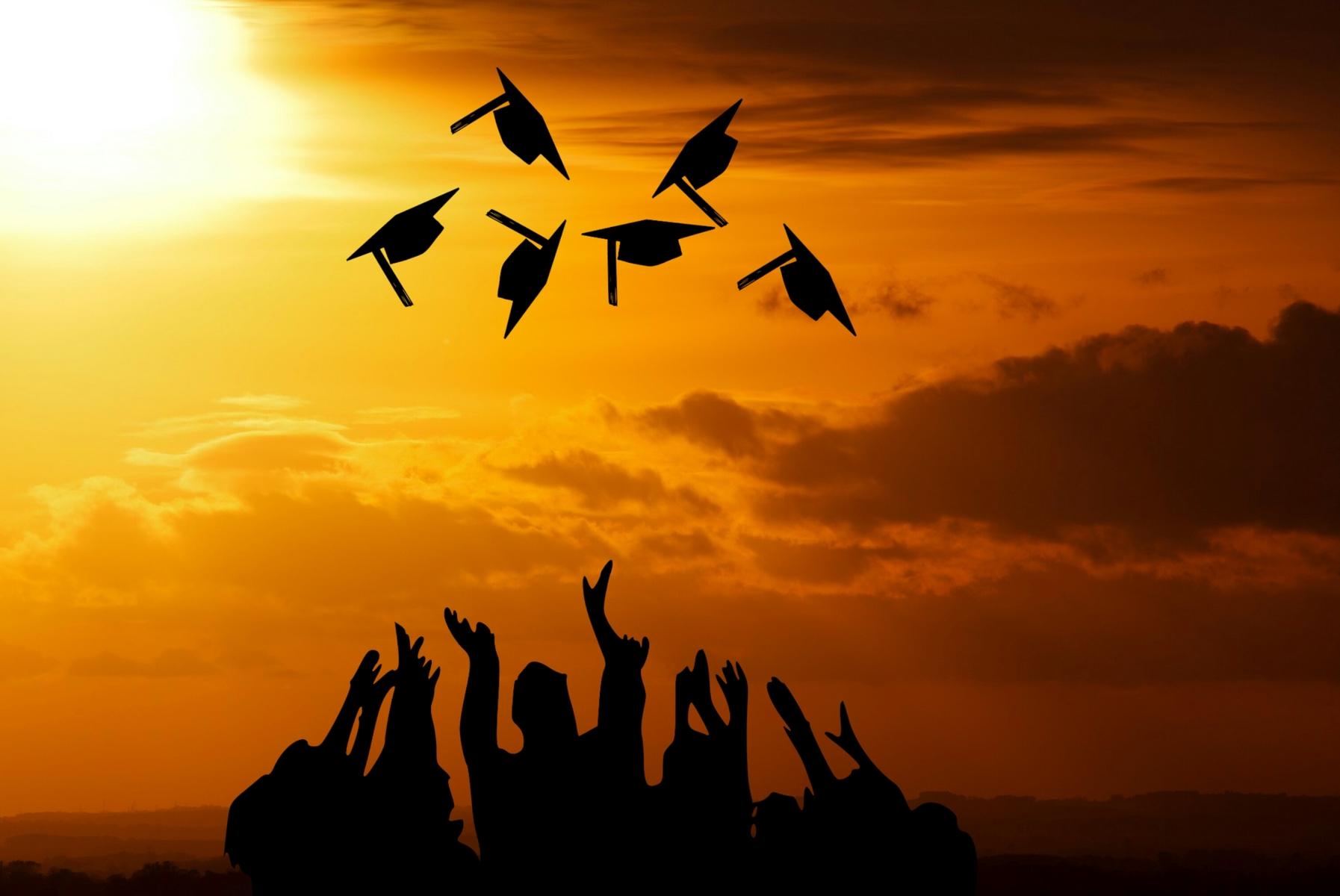 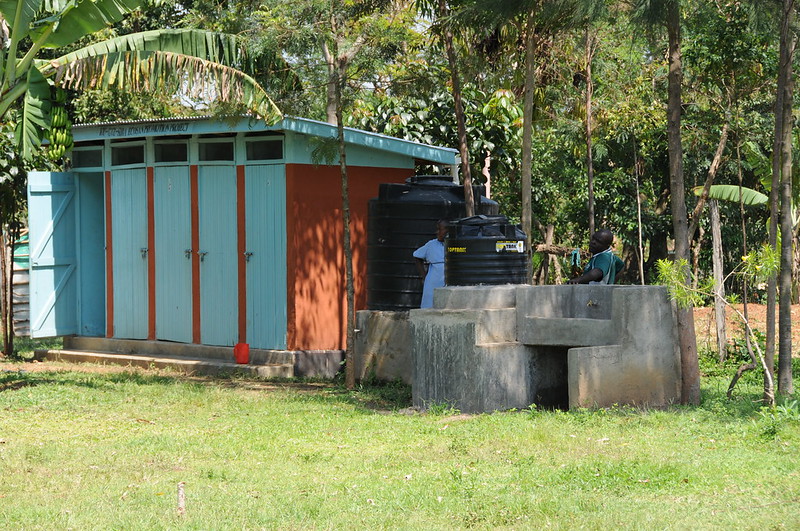