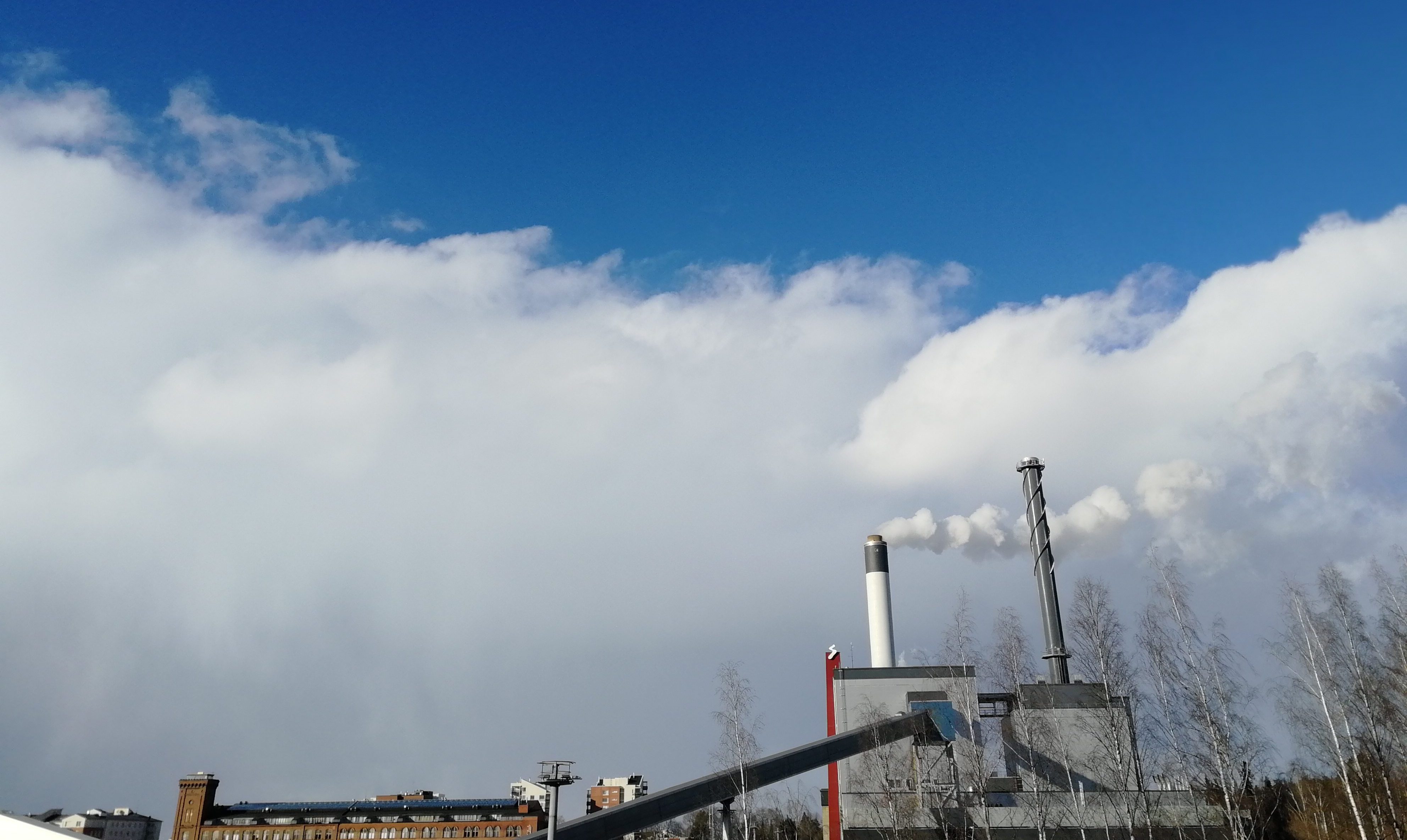 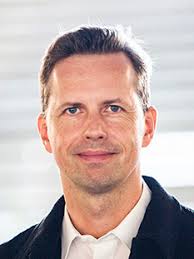 The author is a professor of sociology at Tampere University and deputy consortium leader of the “WISE – Creative adaptation to wicked socio-environmental disruptions” project funded by the Strategic Research Council (SRC) at the Academy of Finland.

“iPhone sales are in no way affected by purchase decisions made by individual consumers.”

You never hear such a claim. On the contrary, most would agree that those who make it in international trade are the companies that get people one by one permanently hooked on buying their products.

Each buyer believes they are acting on their own. And everyone knows that the massive profits reaped by companies in the end rely on these sovereign decisions made by individuals.

For some reason, however, small ecological decisions are not seen as amounting to anything significant. Instead, people become flustered and object to the pointless “moralizing” and “blaming” in case someone calls for environmental actions such as cutting down on flying, driving or eating factory farmed meat. Surely, the actions of a single person would hardly make any difference, would they?

This here is our first fallacy.

To think that individual choices do not matter is a mistake. Go ahead and ask Apple stockholders.

“The political decisions made by the City of Los Angeles are irrelevant to combating climate change.”

Around four million people live in Los Angeles. Their collective carbon footprint remains insignificantly small compared to the magnitude of the global issue that is climate change.

In Finland, you quite often hear people say that because our small country with its population of some 5 million produces relatively small overall emissions, we should not do anything before anyone else does. What does Finland matter when China or the US are not making any radical changes?

This second fallacy originates from our conception of Finland as its own, isolated enclave, cut off from the rest of the world, that is then compared to the global whole. Instead, this enclave should be compared to those similar in size.

If we are to follow this faulty line of thought, any group of 5 million Chinese citizens may as well claim that their collective efforts barely make a difference. There is no use in doing anything then.

And, because every single person in the world can potentially belong to a group of 5 million or so people, there is no use in anyone doing anything.

Finns would probably still disapprove, if those in charge of the Chinese city of Shenzhen (12.5 million inhabitants) or the US state of Maryland (around 6 million inhabitants) declared they cannot be held responsible because the solutions are to be made elsewhere. Was it not these very countries who are decisive in combating climate change? Regardless, we cannot expect people in Maryland, Los Angeles or Shenzhen to see their actions primarily as a matter pertaining to the entire nation – any more than how Finns see theirs as part of the EU taking responsibility.

The third and perhaps the most notable fallacy in regard to combating climate change is searching for the solution in the actions made by either the individual or the society (or the state, market or humankind). This applies in a broader sense as well: political reasoning would surely reach a dead end if we only think in these binary terms – the “agent” and the “structure.”

Climate change is a wicked problem exactly because it cannot be solved on any one single scale of action.

It comes down to our entire way of life, on all its possible scales.

Climate change is a phenomenon so massive that it cannot be resolved unless national authorities, the global finance sector and the all-powerful transnational coalitions such as G7 all join in action. It is well-justified to demand insight from politicians whose decisions restrict the opportunities of others. An enormous responsibility is required especially from the most powerful nations as well as mass corporations operating all over the world.

However, actions are never just “somewhere else.” Quite the contrary, if we are to tackle the effects of climate change, this will not only be present in UN press conferences or IPCC reports. Instead, it will reflect to just about everything: the everyday life in kindergartens, the meals served in the military, the cost-effectiveness of road transportation, and the production possibilities of the clothing industry. Through a multitude of interconnections, reacting to this wicked problem will impact everything from elderly care resources to where and what type of houses are built. It will make an appearance on the family dinner table. It should also impact how we speak about social justice.

Obviously, climate politics is not independent of what individuals decide to do in their everyday lives. It also makes a difference what actions Finland or a Chinese metropolis the size of Finland takes, or how Los Angeles is developed.

Unfortunately, it is no use hoping that the issues regarding climate change are solved somewhere else. It is here that they are to be tackled with, amongst ourselves.

Yet, precisely due to climate change, “here” no longer only means the family dinner table, the grocery store down the street or even local zoning plans. In the era of global finance, Finns and their actions are “here” and present all over the world. Therefore, when we are solving the climate change issues caused by humanity, just amongst ourselves, the idea of “us” must exceed national borderlines.

Translation by Salli Hakola. The translator is a Master’s-level student of Multilingual Communication and Translation Studies at Tampere University. The translation was produced as part of a project course in English Translation.

The author is a professor of sociology at Tampere University and deputy consortium leader of the “WISE – Creative adaptation to wicked socio-environmental disruptions” project funded by the Strategic Research Council (SRC) at the Academy of Finland.