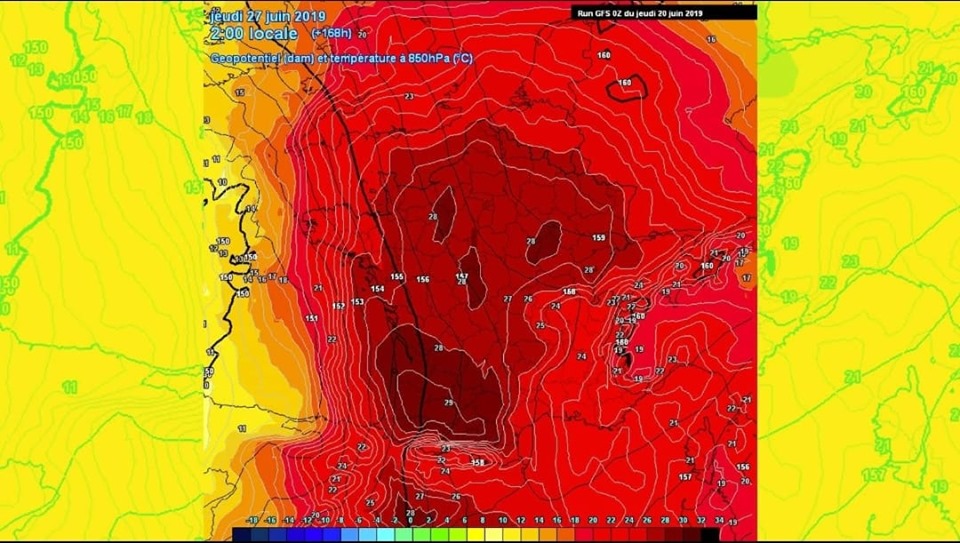 What group is an entity with a moral duty in terms of climate change?

Philosopher Stephanie Collins discusses with Alusta’s editor Tiina Heikkilä about climate change and the abilities and duties of different collective actors in preventing and controlling it.

Who or what group can be responsible for stopping climate change or controlling it?

What group is an entity with a moral duty in terms of climate change? Where does the responsibility or the lack of it come from? And who has ability and duty to do something about the forest fires in Brazil that have a direct impact on climate change?

Are there any groups or actors that can be though as totally without responsibility?

Social Ontology 2019 conference was organized at the university of Tampere in the end of August. Stephanie Collins was one of the keynote speakers. She is a senior research fellow at the Dianoia Institute of Philosophy at Australian Catholic University in Melbourne, Australia.

Stephanie Collins is interested in the philosophy of human groups. She asks how we should conceptualise their ontological status, mental and epistemic capacities and also, agency, responsibility, and duties. The same question can be asked about states and busineses. 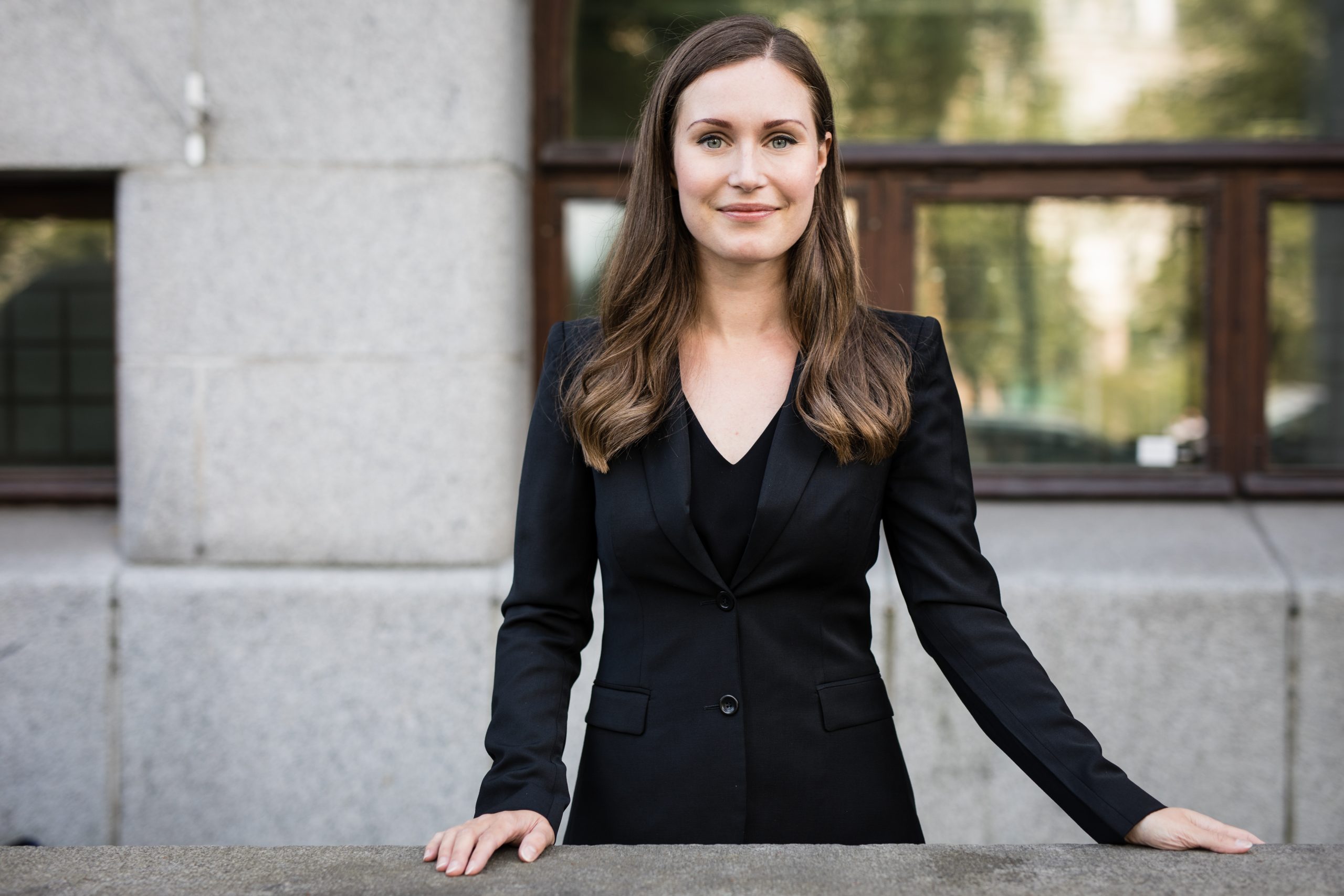 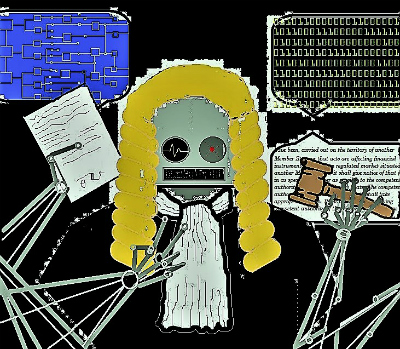