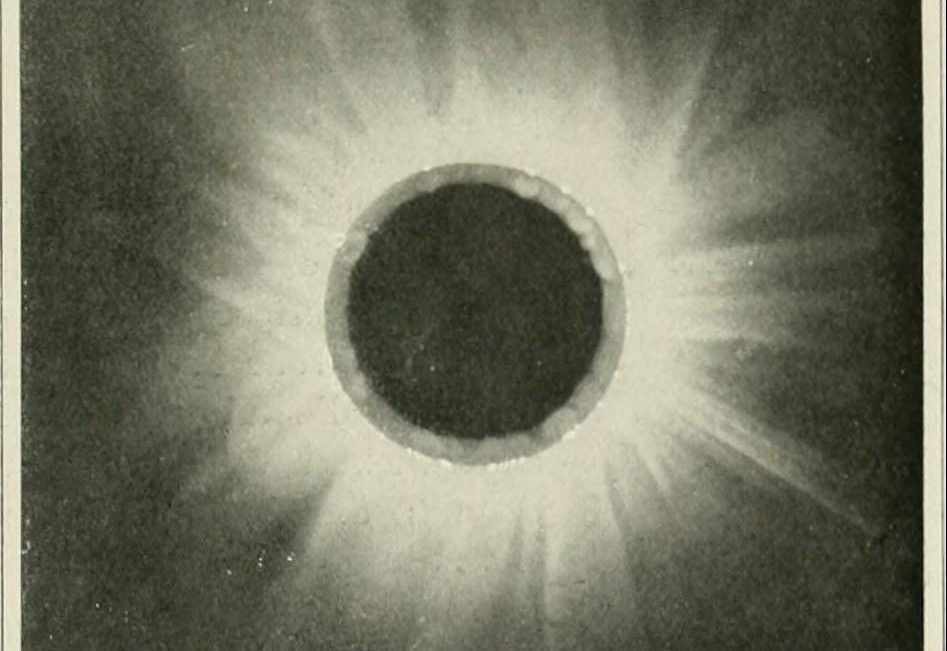 Philosophical and theological discussions on science and religion must be complemented by grounded, ethnographic bottom-up research, as well as critical research on science, religion and secularism in social sciences and humanities.

An intensive, two-day colloquium on April 9 and 10 at Tampere University probed the complexities of the interface between science and religion in the global North. Sociologists and anthropologists joined philosophers and theologians to outline the need for more multi-disciplinary research centered on people’s daily lives and on exploring science and religion as discursive constructs. The event was organized by the project Science and Religion in Northern Europe.

The interface between science and religion is being probed in new ways in our globalized world. The rise of science-based knowledge, instrumental rationality, and secular institutions are pushing religion to a personalized space. Yet urban religiosity and spirituality, unprecedented migration, and a variety of fundamentalisms are pushing religion back into the public sphere.

How should we conceive of the interface between science and religion amid these contradictory trends in the increasingly globalized world? What new knowledge is being produced about how people manage and negotiate the boundaries between instrumental rationality and religiosity in their daily lives, and how people themselves see these negotiations? How do various experts, scholars, individuals and fields of studies construct and engage the notions of science and religion?

Welcoming words by TUNI Vice President for Research, Professor Juha Teperi, set a thought-provoking tone for the colloquium by stressing the position of a “humble, curious agnostic” who contravenes confrontation around the issues of science and religion. Professor Ali Qadir, introducing the hosting project and the team, developed this point by emphasizing the importance of constructionist and discursive approaches in studies of science and religion. The opening lecture by Professor Fern Elsdon–Baker from the University of Birmingham (delivered online due to last-minute travel obstacles) offered a thoroughly grounded, sociological investigation surrounding the perceptions of science and religion through the lens of evolutionary science and religious belief in modern society. Drawing on the impressive survey material, gathered in UK, Canada, USA, Argentina, Russia, Egypt, China and other countries, Professor Elsdon-Baker illustrated how people maintain multiple relations between religious and scientific identifications, going beyond the epistemic conflict model of atheistic evolution verses creationism. She argued that the epistemic, conflicting narratives around evolutionary science and creationism are more discursively visible and pronounced than people’s actual thoughts, which are more complex, multi-layered reflections around these issues.

Sociology Professor Ricca Edmondson from the National University of Ireland Galway went further in opening up discursive, rhetoric and diverse nature of science production with different cultures of “scientific reasoning” across various disciplines, including psychology, sociology, and religious studies. Drawing on her research, she challenged fragmented and abstract categorization of wisdom, approaching it as lived experience of maturity, embedded in social relations and actions, supra-individual albeit expressed by individuals in their motivations and aspirations to virtue and moral behavior.

Using his philosophical research on human cognition, Dr. Aku Visala from the University of Helsinki continued to question scientific reasoning that superimposes the science-religion divide on people’s minds. Focusing on the three major, cross-cultural domains ­— the origin of species, causes of illness, and the nature of death — he pointed to the accommodation and co-existence of natural and supernatural explanations and many reconciliation models people apply in individual, real-life situations.

Three presentations in the colloquium probed this lived relationship ethnographically. Anthropologist Dr. Antony Pattathu illustrated how contemporary Ayurveda practices can be discursively constructed as related to medicine, religion and spirituality in Germany. For his interlocutors, Ayurveda healers from India, it is important to navigate within the Western biomedical sector by representing Ayurveda as healthy life-style treatment (for instance, by using rather the neutral term “tea” than medicine-related “herbal medicine”) rather than as a religious system.

According to the interviews with academics, health practitioners and students from Lutheran, Orthodox Christian, Muslim and anthroposophy backgrounds, religion is more of a ‘taboo topic’ in universities and health clinics; it is constructed as old-fashioned, irrelevant, ‘private issue’ but also dangerous.

This presentation connected with the findings presented by the hosting project based on their multi-sited research in Finland and Sweden. According to the interviews with academics, health practitioners and students from Lutheran, Orthodox Christian, Muslim and anthroposophy backgrounds, religion is more of a ‘taboo topic’ in universities and health clinics; it is constructed as old-fashioned, irrelevant, ‘private issue’ but also dangerous. The project identified three modes of negotiation — segregation, estrangement, and incorporation — by which religiously and spiritually-identifying individuals navigate and negotiate within their secular institutional environments.

Dr. Jenny-Ann Danell from Umeå University also explored the Nordic context of science and religion. Focusing on her fieldwork in Sweden, she illustrated that institutional religion around the Church increasingly includes outer, social activities and preserving cultural heritage, while inner spirituality and healing become an individual matter, in which boundaries between science, religion and spirituality are blurred.

Dr. Rope Kojonen from University of Helsinki addressed the boundary in terms of creationism and intelligent design. For Kojonen, the conflict is not so much between religion and science but between religion and scientism, which needs further social scientific exploration. Echoing Professor Elsdon-Baker’s opening speech, Kojonen joined most of the colloquium speakers to suggest approaching science as cultural identity and social construct.

The closing lecture, delivered by Professor Hyung Wook Park from Singaporean Nanyang Technological University, brought discussions back to the creationism theme, focusing on the Korean glocal context. His presentation too attested to the global dynamics and transnational flows shaping discursive fields around science and religion. Although not rooted in the Christian tradition, Korea has become the ‘creationist capital of the world, in density if not in influence’. The creationist shift, according to Park, became part of the Korean move towards a more progressive and open society, in which Protestantism historically served as a shield against communism.

The colloquium became the first event of its kind, gathering experts in the emerging, multi-disciplinary field on science and religion in Finland to Tampere. Participants confirmed that philosophical and theological discussions on science and religion must be complemented by grounded, ethnographic bottom-up research, as well as critical research on science, religion and secularism in social sciences and humanities. 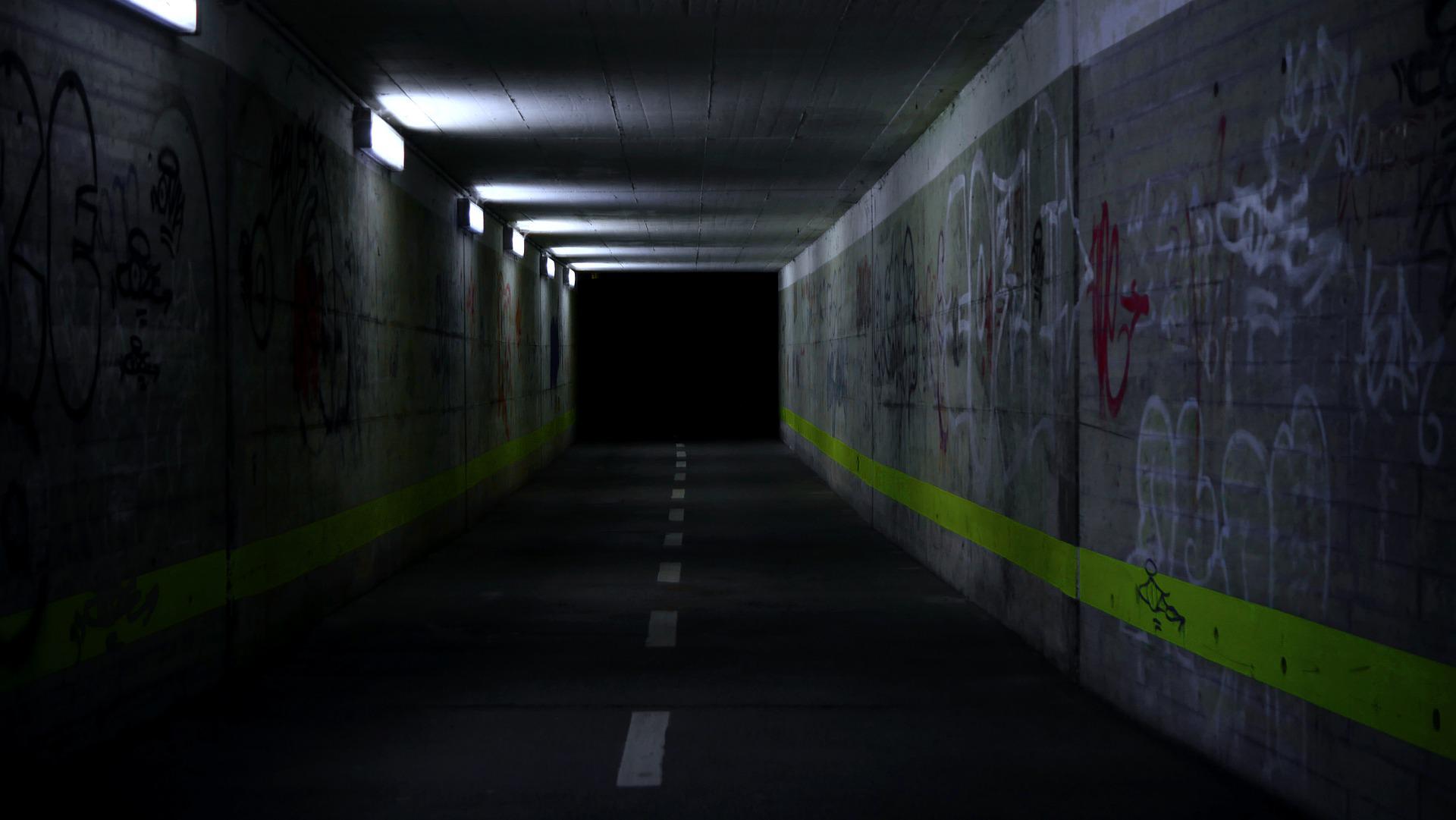