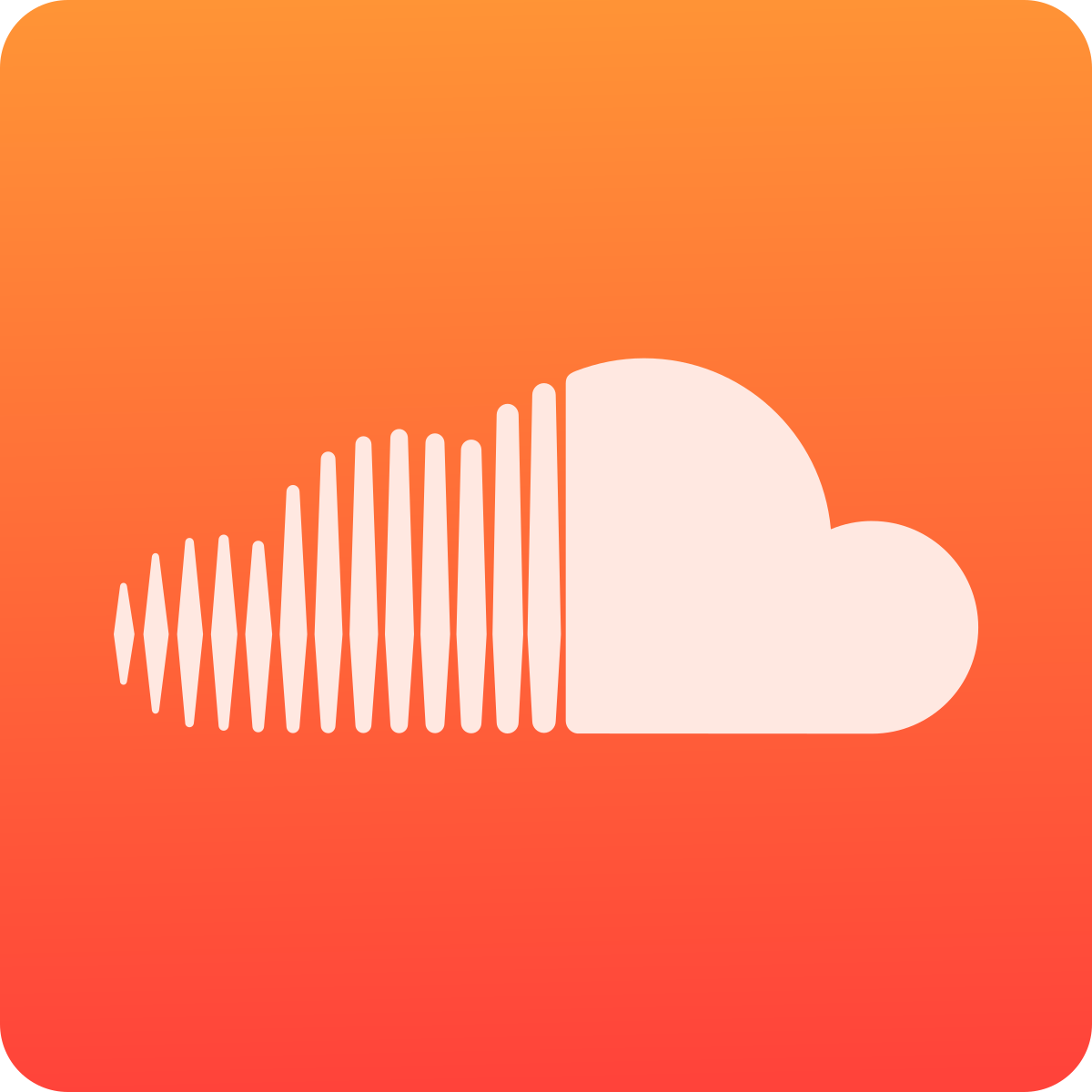 What is the difference between a racial or racist and a religious stereotype? Why the medieval history of antisemitism and racism is now relevant? Should we use the word ’racist’ only when discussing prejudices about race?

Professor Cordelia Hess is the professor of Nordic History in University of Greifswald. She is discussing with Alusta’s editor Tiina Heikkilä about religious and racist stereotypes in past and present times.

Religion still plays a role in creating stereotypes and the stereotypes are not “just” racist. Right wing populist groups use religious and racist stereotypes today in many ways. Depends very much on the country in which they operate, says Hess.

– There are countries where religion is not so important, like in the Nordic countries, but still, religious roots of stereotypes exist. But people have difficulties to recognize them.

What the history of antisemitism could teach us about racism? The stereotypes we see every day can have medieval or older roots. They are sometimes born quite accidentally.

Negative connection between the jew and money is old. For example the stereotype of the jew as a capitalist has its history. The stereotype was born from a discussion between Christians who wanted to tell via an example to other Christians how to not to behave in business affairs. They used the jew who was involving in usury as a bad example for christians.

– It is important to look at the medieval background because the stereotypes are not eternal or self-evident. It has not always been like that.

Hess was a visiting professor at the Faculty of Social Sciences in February 2019. Hess’s newest research topic is Jewish-Christian relations and antisemitism. Her and Jonathan Adams’s new book is called The Medieval Roots of Antisemitism: Continuities and Discontinuities from the Middle Ages to the Present.