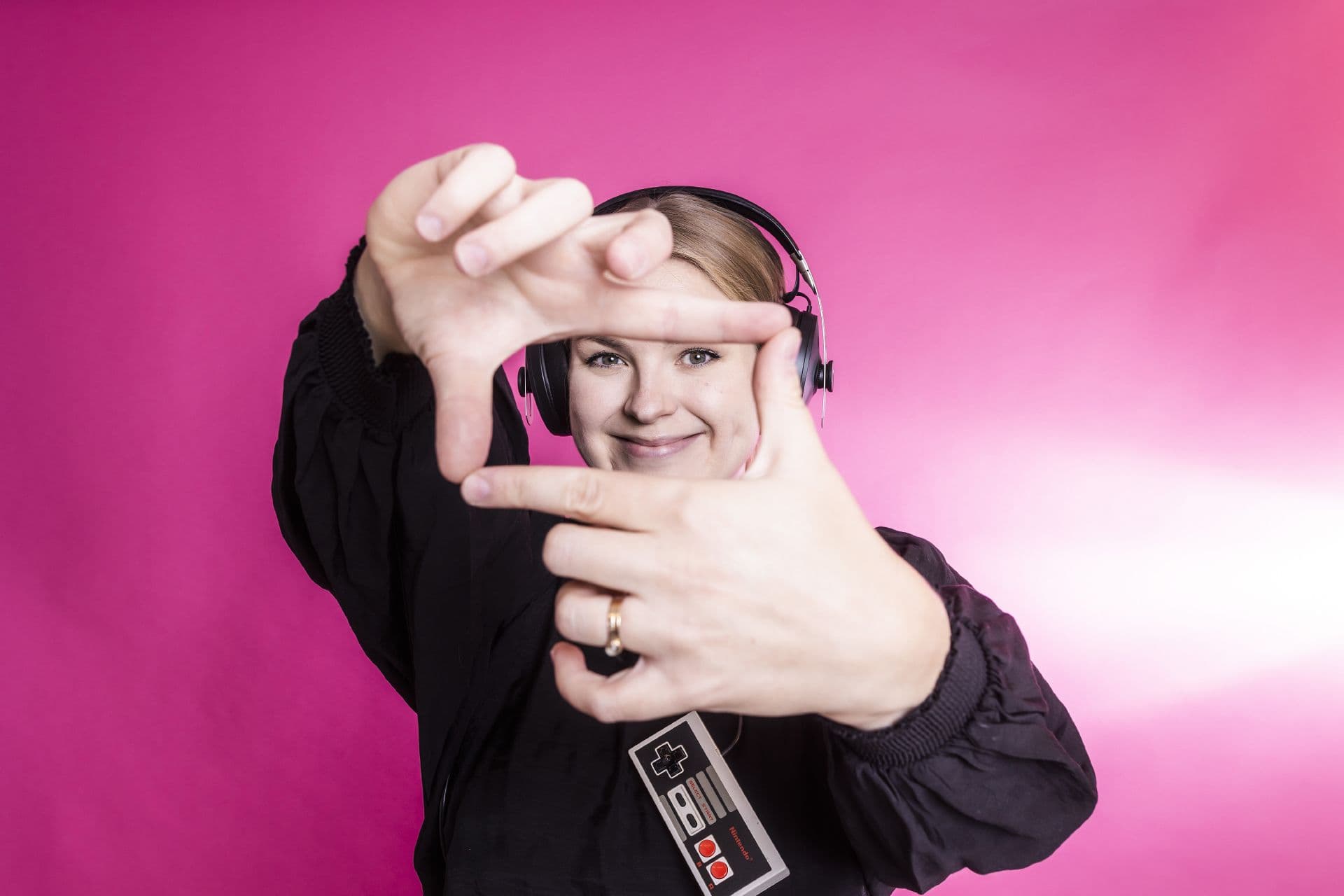 Maria Törhönen thinks it is important to take social media entrepreneurship seriously and think about what kind of work it is and what kind of support and training is needed.Photo: Jonne Renvall, Tampereen yliopisto

Social media professions, such as an influencer, blogger and YouTuber, are becoming increasingly appealing career paths for young people. The work may seem fun and easy and even glamourous; however, these jobs are also highly entrepreneurial endeavours.
Copy link to share this page
4 min
Published:
11.11.2021
Author:
Sanna Kähkönen

YouTube broadcasting, live streaming and other forms of video content production and sharing are new digital professions that are breaking the boundaries of work and leisure. While recording one’s hobbies – for example, cooking, philosophising, cars, or make-up tutorials – becomes a job, our traditional understanding of work is on the verge of new frontiers.

“What happens when an activity that is perceived as leisure or even play becomes work? We do not yet have a clear understanding of what these new digital professions are, what it takes to succeed in them or how exactly these leisure activities are turning into work. Although many people may not see social media entrepreneurship as a job in the traditional sense, digital entrepreneurship can be fun, challenging, and difficult for the person doing it,” says Maria Törhönen.

In August, Törhönen defended her doctoral dissertation at Tampere University on the professionalisation of online video content creation and its convergence of play and labour.

“The professionalism of these activities has become more visible especially as regards live streaming and YouTube broadcasting,” says Törhönen.

“Through video content production, people with different backgrounds and content types have the potential to succeed. Commercial video content platforms – such as YouTube and Twitch – support the professionalisation of the activity through various means and allow the monetisation of content. The development of new social media and video formats, like the story formats on Instagram and Facebook and short video formats on Tiktok and Snapchat, among others, have increased the popularity and viewership of video content,” Törhönen says.

As video production has gained more popularity, video services have also started to pay attention to successful video publishers. Many services offer partnership programmes to producers with several levels, which allows them to develop an increasingly professional approach to production.

Digital life during the COVID-19 pandemic is changing working life

Understanding these new professions is also useful more widely as work culture is undergoing a major change because of COVID-19. Digitalisation and remote work are enabling old sectors to change and new ones to emerge, and social media offers many opportunities to work in new ways. Some more traditional professions are also moving online.

“There are already many different digital professions on social media, such as bloggers or influencers, and esports players and shoutcasters are growing in popularity in gaming. Agencies have also emerged to support the commercialisation and development of these professions,” Törhönen says. 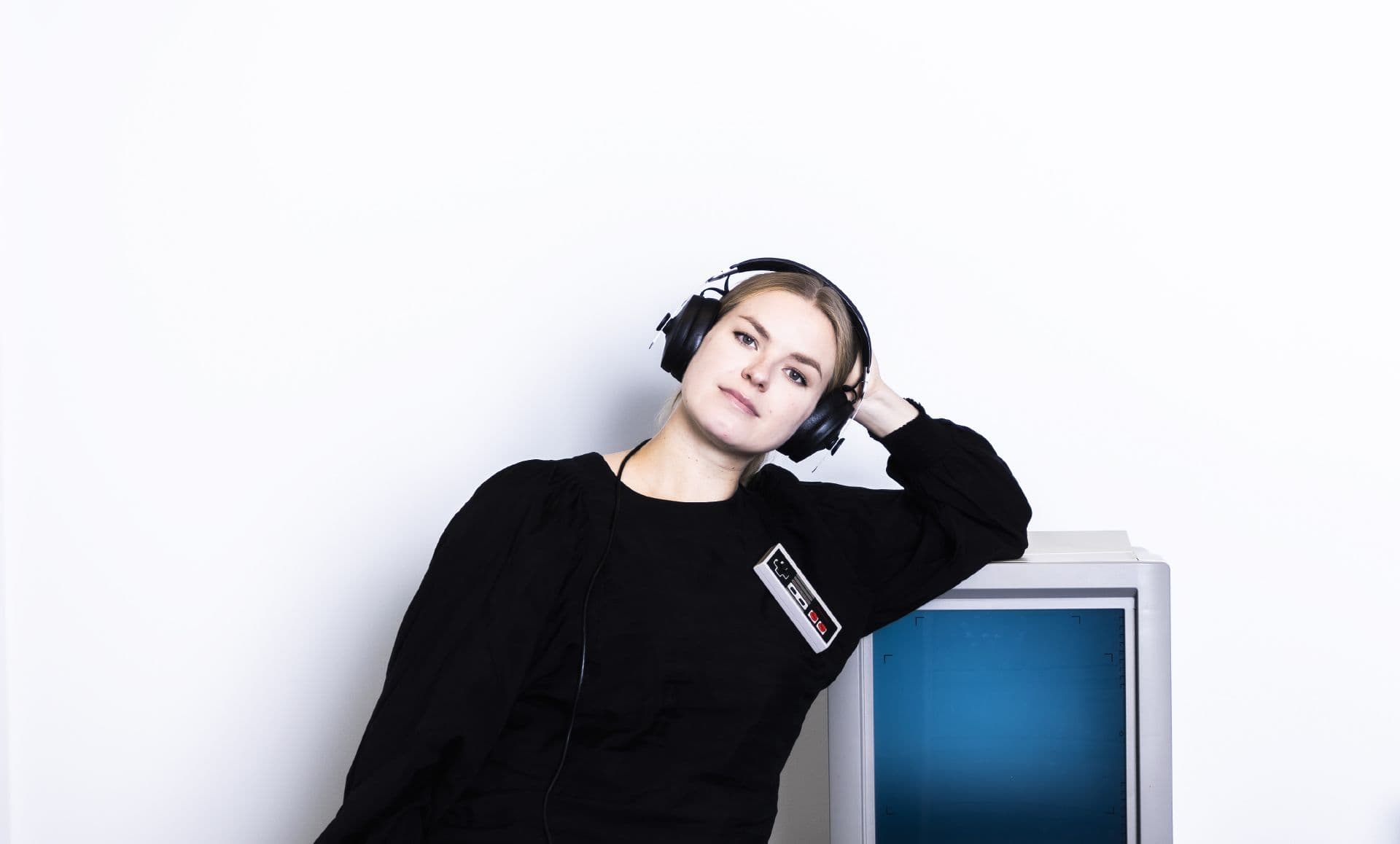 In August, Maria Törhönen defended her doctoral dissertation on the professionalisation of individual video content production, such as YouTubing and streaming, and the way it combines work and leisure. Photo: Jonne Renvall, Tampereen yliopisto

Training is also needed. In January 2022, a new study module – Influencers Academy – will be rolled out at TAMK’s Proakatemia in Tampere. It will be a first-of-its-kind Bachelor’s programme aimed directly at influencers and those who want to become influencers. It will allow current and future influencers to study while they continue to promote their careers.

Törhönen sees the Influencers Academy as a sign that new professions are becoming more highly appreciated.

“Even though working on social media is different from traditional work, it is genuinely entrepreneurial and hard work. As the social media professions are relevant especially to young people, understanding and support are needed. The Influencers Academy is a great way to improve entrepreneurial skills. We need to have structures that support young entrepreneurs in the media sector and their professional development,” Törhönen points out.

Young personalities on the line

According to the 2019 Youth Barometer, the pros and cons of working on social media are in line with the things young people want from working life. They want their jobs to be meaningful and are excited by their transition to work but they also fear that working life will be too stressful. For many, the boundaries between work and leisure are already becoming blurred. More than 70% think that entrepreneurial attitudes and skills will be needed in all work in the future.

How do you limit what you are doing when there are no working hours?

According to Törhönen, it is important to take the rapidly growing sector seriously and think about the type of work it is and what kind of support and training is needed.

“Social media work is often done with one’s personality which makes it hard for content creators to take breaks or vacations from their activities. How do you limit what you are doing when there are no working hours? How can you interact with your audience and take care of yourself at the same time? How can you be both your genuine self, as required in social media, and a professional doing the job as an entrepreneur?” Törhönen asks.

“If you can retain the element of fun that attracted you to the job in the first place, it helps to cope with the stress of working as an entrepreneur on social media. Because the work is often so personal, it is difficult to do it just for the income,” she adds.

If you want to see the future of social media, look to Asia. That is where Maria Törhönen would like to head. She has already visited South Korea even though the research she conducted there did not fit into her dissertation.

“Asia is a world of its own when it comes to gaming and the social media. In Asia, the industry is more established, and the starting point is different: there were various internet cafés early on and gaming has been widely popular. There are big celebrities and small communities with their own stars. Commercialism in general is playing a bigger role,” Törhönen explains. 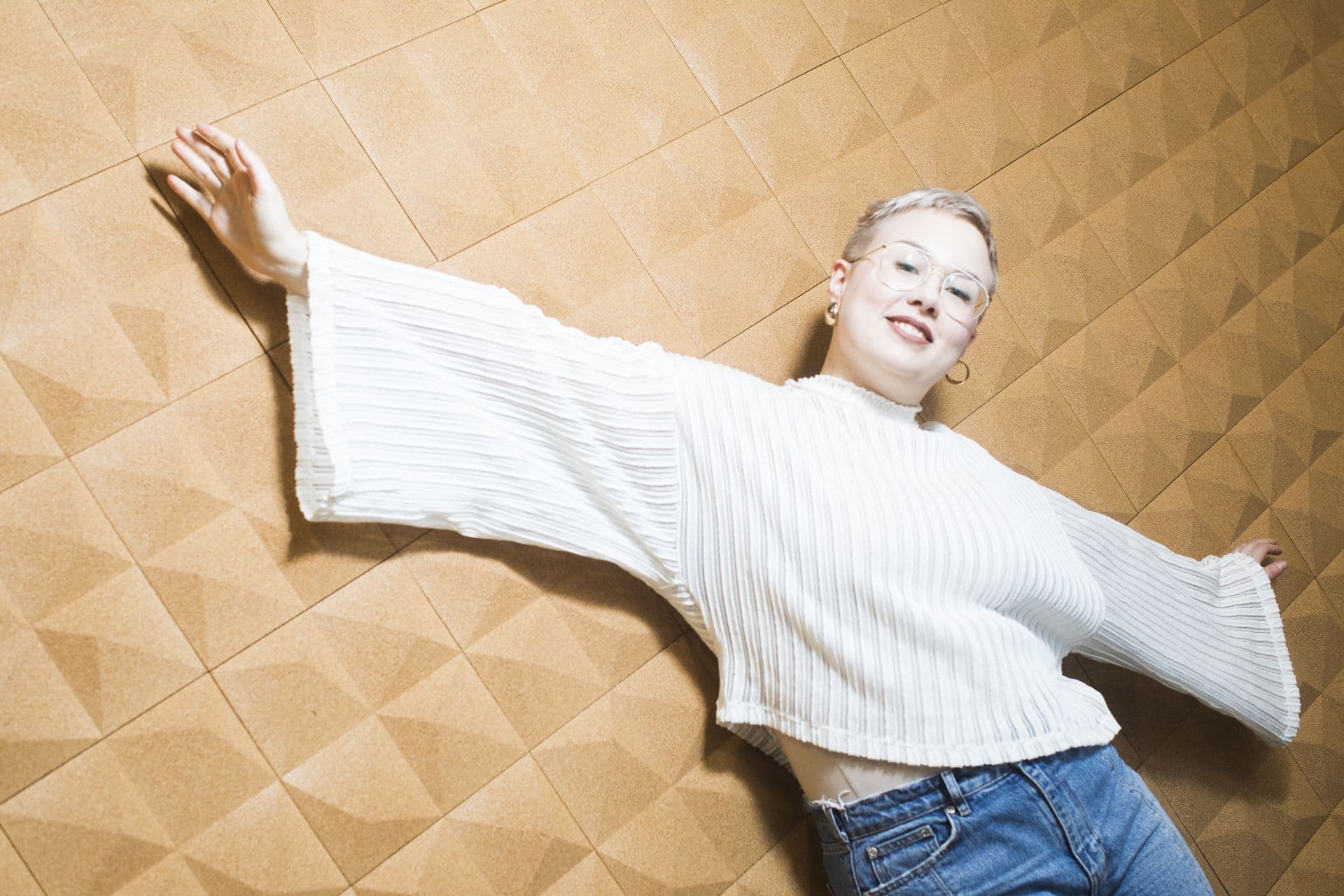