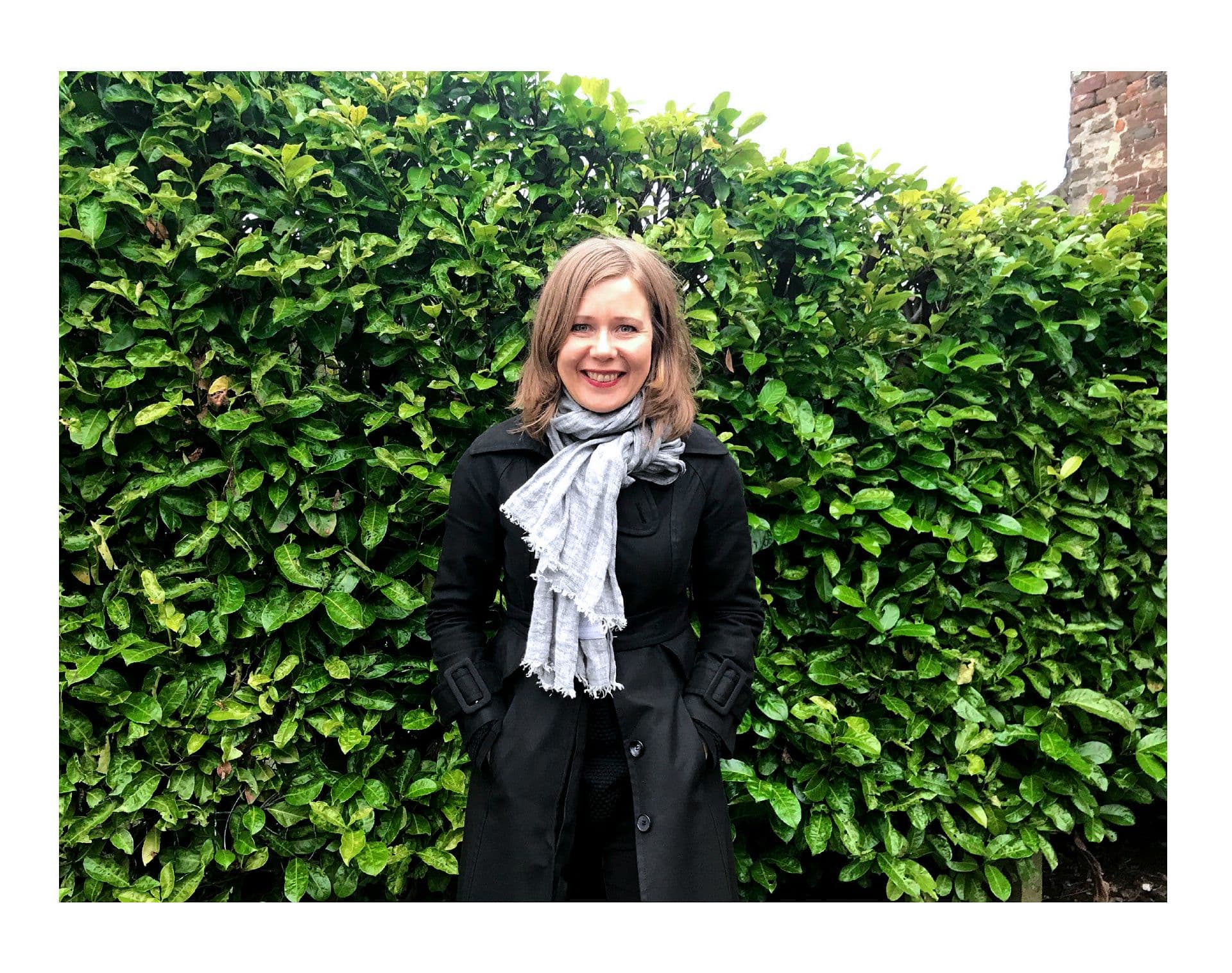 Preventing the climate change: There is still more talk than action

Climate Action Network (CAN) Europe’s International Climate Policy Coordinator Ulriikka Aarnio thinks that prevention of the climate change is still more talk than action in the EU. And there is need for immediate action.

“The effects of the climate change have become visible faster than we believed. It seems that nature is more susceptible to global warming than we anticipated,” Aarnio says.

“The effects are already clear and visible in decline of the Arctic ice cap as well as the Australian wildfires.”

On the other hand, there are also good news and long-term work pays off. Sometimes we only progress a millimetre but at times we cross a threshold which starts a larger change.

Climate negotiations in the UN and EU

In summer 2002, Ulriikka Aarnio was busy with graduation. She was interested in climate matters already during her studies at Tampere University of Applied Sciences and was selected to assistant of Member of the European Parliament Heidi Hautala in Brussels. When Hautala returned to the Finnish Parliament, Aarnio’s work in the EU first continued as Uma Aaltonen’s assistant and after the elections as Satu Hassi’s assistant.

“When I worked with Satu Hassi, the role of climate issues grew in my work. We participated in the UN’s climate conferences,” Aarnio tells.

“My transfer to CAN Europe’s international climate policy coordinator was a natural continuum.”

CAN Europe is an umbrella organisation for more than 160 NGOs in 35 European countries. It is located in Brussels. CAN Europe’s specialists follow and analyse research, events and legislation in their special fields. An important part of their work is also to coordinate formation of a joint view on matters. As there is a large number of members, it can take time.

“There are many events to follow and thus working under the same umbrella is everyone’s benefit. Together we can make our voice heard. We have always found a joint view.”

Ulriikka Aarnio’s work is to bring out these views in the UN’s climate conferences and EU.

“I am in charge of issues related to international climate negotiations. The EU Commission runs the negotiations for all its member countries and thus Brussels is an important place between the conferences when the EU negotiates on its views.”

Expert work in prevention of the climate change is rewarding but also tough. Aarnio admits that she at times suffers from climate anxiety.

“Some years ago I put together a report on the effects of the climate change in different European countries. I was quite depressed during that winter,” Aarnio sighs.

Aarnio considers it a positive development that the EU is now serious about climate issues.

“It is quite staggering how much has happened in a year and how the rhetoric has changed. The Commission has a chair who prioritises biodiversity and the fight against the climate change,” Aarnio says.

“It is a huge development that the EU’s Green Deal paper raises climate issues not only in the energy field but in every sector of the society.”

A lot and in time

Aarnio’s most important dates of 2020 are known well in advance. The UN’s Climate Change Secretariat will convene in Bonn in June. The UN’s climate conference takes place in Glasgow in November. And between them is an important summit between the EU and China in Leipzig.

“In order to turn the development, we need a huge change in the entire social infrastructure. Legislation, support, carrots and sticks are required. Our aim is that the EU would do a lot and in time. In this way, it could better have an impact on other countries, such as China.”

The pressures for the UN’s following climate conference are considerable.

“The targets for 2030 set at the Paris conference must be tightened considerably before Glasgow. It will require a lot of effort.”

She promotes her personal wellbeing by having a peek at the tables of her colleagues who work with renewable energy. New solutions give hope. However, it is most important for Ulriikka Aarnio that she can work with important matters.

“The best thing is that I can have an impact through my work.” 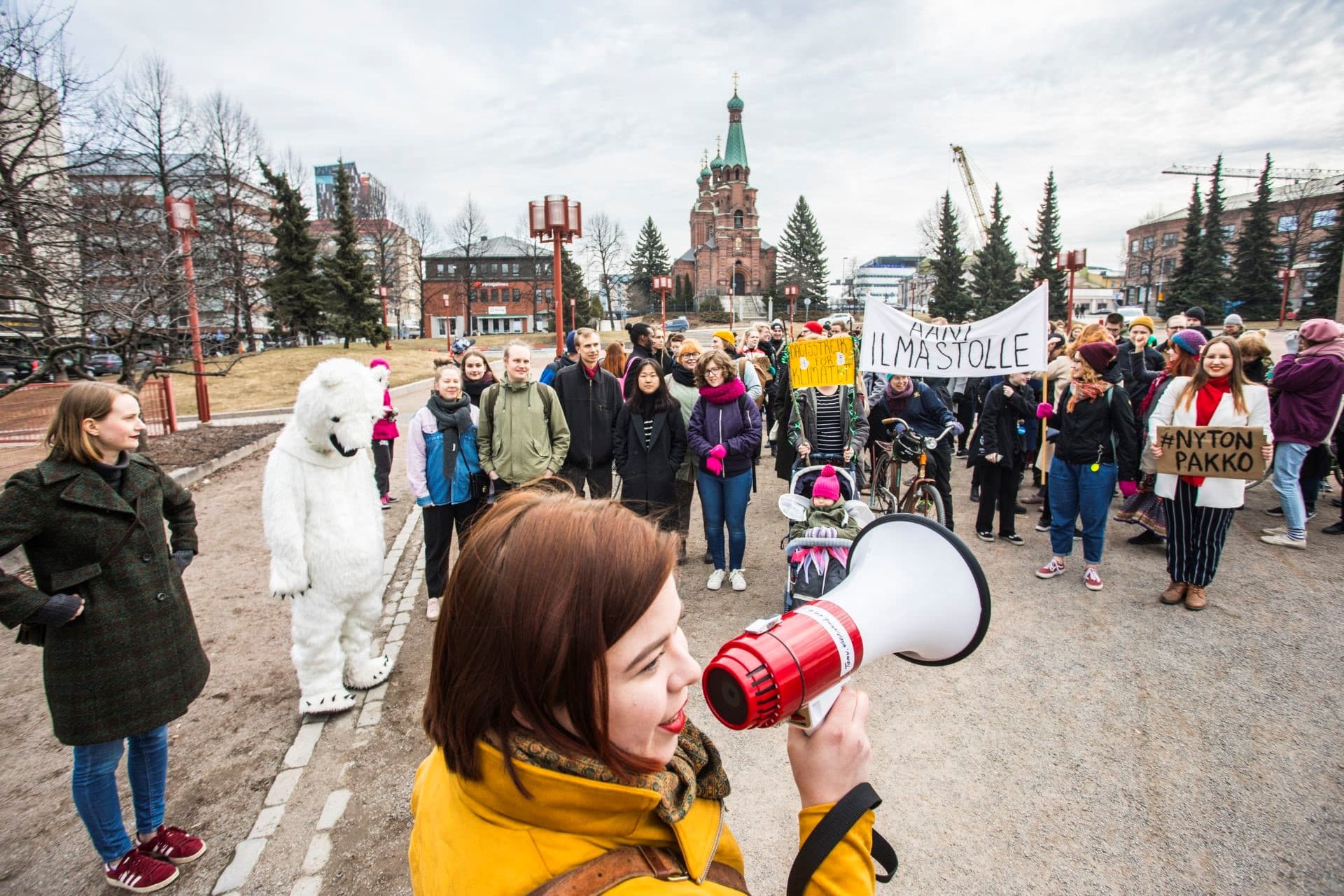 Who is responsible for tackling climate change? You, me, politicians or energy producers?

Can a tiny plaster help heal a gaping wound?