Overwatch – The Story Told Across Mediums

Overwatch is a team-based first-person shooter by Blizzard Entertainment, where players are assigned into two teams consisting of six players. Each player can select from over 30 characters split into three categories (Damage, Tank and Support) and all these characters have their own fascinating backstories. The backstories are commonly explored in animated shorts and other material used for promoting the game, but the question is, how much are these backstories explored in the game itself? Let’s dive right in. An example of a story I wish was explored more in the game itself is the story of the two dragon brothers, the younger one, Genji, pictured above.

As the players open loot boxes in-game they can gain character skins and voice lines that refer back to the characters’ backstories. These changes, however, have no effect on the gameplay itself, so they seem to be there just for aesthetics.

The game mainly consists of various “arcade” game modes for casual play, competitive ranked mode and a player customizable server browser. Starting with the Summer Games event, corresponding with the 2016 Summer Olympics, Blizzard has been introducing various seasonal events, some of them recurring, while some of them, like the heavily story-based Uprising event, weren’t designed for recurrence.  However, it started a new series of seasonal events called Overwatch Archive, which explore the lore of Overwatch, and aren’t tied to any real-world events, unlike most of the other seasonal events. As I’ve enjoyed these story mode like approaches to the game greatly, I can see potential in bringing other aspects of the many backstories in a similar way to the game as well. Even better would be if these game modes were to stay in the game as a permanent story mode, but if Blizzard chooses to serve them to us in smaller pieces instead, that’s fine by me, as long as we get to explore these amazing storylines even more. The fact that these events seem to be brought back every now and then, allowing players to re-visit them, is a great addition to anyone who enjoys getting to know the story behind the game better.

Although Blizzard seemed to prefer telling the story of Overwatch across various mediums, rather than creating a full story mode, it seems that in Overwatch 2 we might finally get story-based missions permanently included in the game. While I do enjoy the animated shorts for Overwatch and try to get to know the other promotional material as well, trying to find that content from the many different mediums it’s been spread in can at times end up being a rather tiring task. For now, we’ll have to wait and see what the future has in store for these games.

Promo pictures from the game, https://playoverwatch.com/en-us/media/screenshots 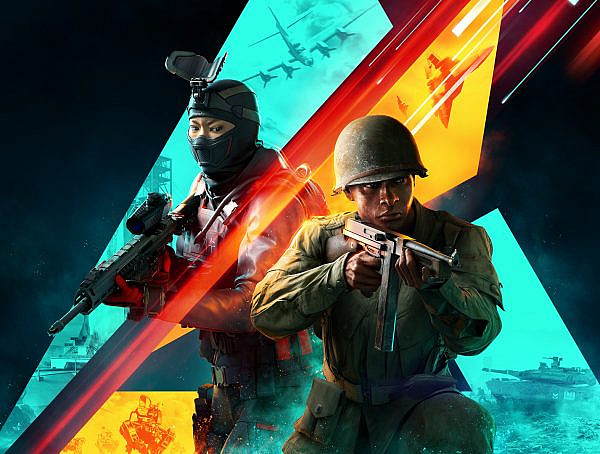 428
Game Reviews
Battlefield 2042: A step into the future or a step backwards?