In their article, Sidney V. Irwin and Anjum Naweed explore how boundaries between acceptable and unacceptable are formed when discussing bad behaviour in professional competitive gaming, or “esports”. The authors use boundary-work theory and observed three different categories of player action in Counter-Strike: Global Offensive (CS:GO): Bad manners, match-fixing, and bug exploitation. Information for the study was gathered by observing randomly chosen tournaments for a total of 50 hours across multiple events and Twitch.tv channels, and interviewing spectators.

Two different types of bad manners (or “BM”) were observed. First was the unnecessary attacking of a fallen player’s avatar body. The second was the way that a player is eliminated. Specifically, the use of an in-game knife to eliminate another player. Using a knife in CS:GO does offer benefits in the form of an in-game money award but is often considered an unnecessary risk for the player using it if they have a gun available. Both cases were considered BM, but individual responses from spectators varied. Some would consider them “tame” and “cheeky”, but others might respond with disgust. Different emotions could also be observed if a spectator supports the team or the player that was targeted with BM. Some spectators also fear that bad behaviour might bring negative attention from the public and mainstream media.

With match-fixing and throwing (losing on purpose, but not necessarily for your own gain) the responses from spectators were mostly negative. Most would react with disgust and disappointment if a player seemed like they were not playing at their full potential. However, the spectators also recognize that they will never know the full context of the players’ actions in-game. It is possible that what may seem like throwing, could just be an unlucky scenario, where a player acted with incomplete knowledge of their surroundings which lead to their unexpected elimination from the round. A well-known CS:GO match-fixing scandal involving team iBuyPower was also discussed in interviews and while many people thought that iBuyPower players’ indefinite ban was unfair, some support the ban on the basis that the players were involved with illegal activity.

Bug exploitation was considered by most as bad behaviour and something that should be prevented by the tournament organizers. Bugs present a rather unique situation in competition, as they are made possible by the game and its design and as such, it is sometimes difficult to make them illegal. Some blatant cases, like invisibility via texture exploitation can be ruled out in the tournament’s rules. Still, some small tricks and exploits are subtle enough, that professional players have resorted to a “gentleman’s agreement” to not use a certain bug during play. However, if such an agreement is broken, tournament organizers are helpless against them, as breaking a spoken agreement among players is not against the rules. 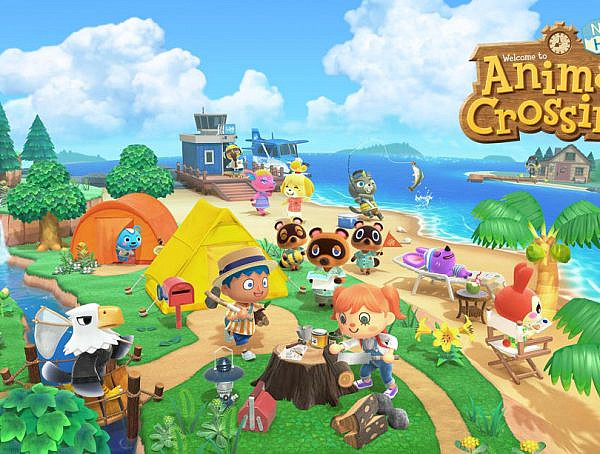 497
Game Research Highlights
Finding structure and connections through Animal Crossing: Horizons – how games can help us cope with crises