UNI-Qué Pasa? – A Party Game To Blow Your Socks Off

A magical set-up scene:
You’re having a (sensibly small) get-together with friends. There’s drinks and snacks, music and laughter, the usual stuff. Yet something gnaws at you. An absence. You don’t understand what it is, so while the night’s otherwise all fine and dandy, you’re stuck trying to piece together the devilish missing part. What is it? One of your friends notices your Nintendo Switch and turns it on, asking, “Got any party games?”. You’re just about to tell him you don’t, and the nearly sixty euros the newest Mario Party would roguishly extricate from your wallet simply can’t go, when you notice something in the shop’s line-up. Something … adequately … cheap.

It’s a dream come true. It’s Game Museum’s party platter of playstuffs, collection of confrontations, multitude of mano-a-manos—the perfect party game for those relatively lighter purses that many students, for example, are bound to possess. It’s UNI. A game for two-players which everyone should play. Forty fast and fun minigames bundled together. Forty. Even Kylo Ren won’t have the gall to scream for more with this one. All the minigames have one thing in common: fun!

UNI’s strength lies in its wicked variation. There are more familiar minigames, such as coin stacking, rock-paper-scissors, whack-a-mole, and top-down racing. Then there are loveable oddities, ranging from competitive RPG weapon upgrading to trial by robotic vacuum cleaners. There’s flying to the moon and weird soccer, flicking corks off bottles and fencing/spinning out of control. There’s even math, and it’s alright. Forty, remember? Will it make or will it break? Pressing a button has rarely felt so nerve-wracking.

As every minigame is different, it’s hard to pin down and present any exact definition of the gameplay. On the Nintendo Switch, UNI manages to utilize the relatively small controllers to excellent extent. There are instructions how to play each game before launching them, but the most amusing way to play has to be the “five random minigames” -mode, especially if you’re playing for the very first time. The added chaotic energy of two people desperately trying to figure out the controls while simultaneously attempting to defeat each other—How, damn it?—is worth every pending prosecution of buddy-buddy brutality. It’s just a game … if you win. All the minigames are displayed in a colourful and simple, yet fiendishly entertaining 2D graphic style. Nothing too flashy, so there won’t be too much vista-viewing and breath-holding; the game’s jolly looks compliment the joyful gameplay like hot compliments dog. In the noise department, the soundtrack consists mostly of jaunty tunes to get some semblance of an atmosphere pumping, but there’s nothing too memorable there. Hilarity ensues well without, not to worry.

UNI has to be recommended if solely for its ingenuity. And price. And the potential for fun, of course. That isn’t to say it’s the greatest party game ever, but it does present a humorously daunting front. If there’s any one thing that definitely should happen in the future of gaming, its’ a sequel for UNI. 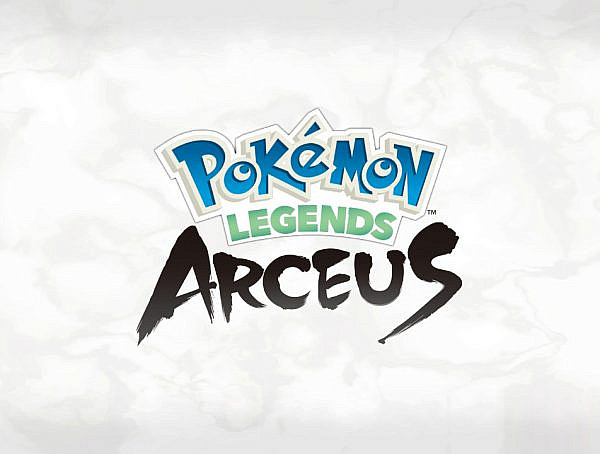 277
Game Reviews
Is Pokémon Legends: Arceus the stuff of legends? 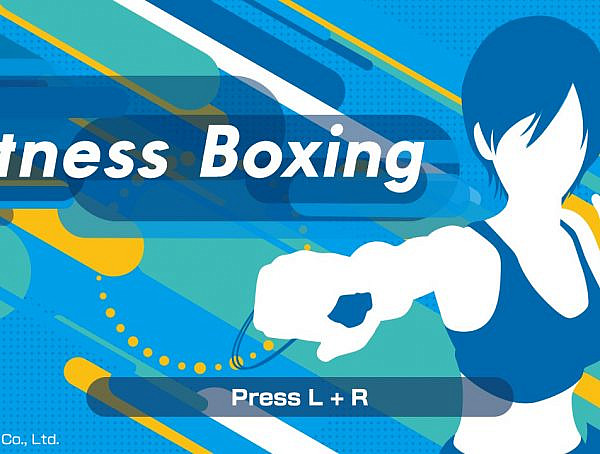 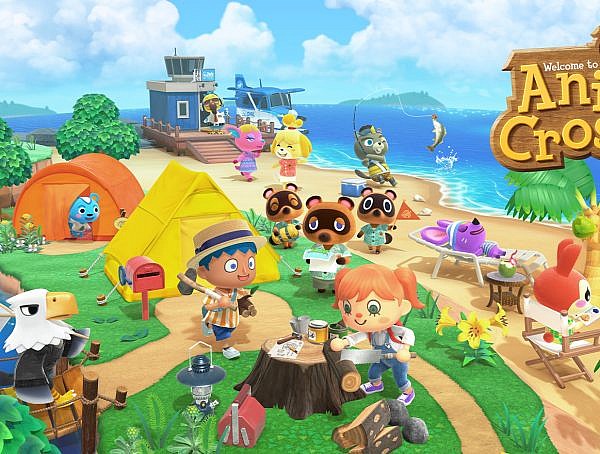