Old School Runescape: MMORPG with thousands and thousands of hours of gameplay

Old School Runescape (OSRS) is an alternative version of fantasy-themed massively multiplayer online role-playing game, Runescape, developed and published by British video game company Jagex. In the world of OSRS, there are numerous skills, minigames, and quests for players to master and complete. Players control their characters by using point-and-click controls to interact either with their surroundings or with other players. There are not any clear milestones for ultimately beating the game, and this gives players the freedom to choose their own goals. That being said, the amount of grind required for progressing through the game is notorious within the OSRS community. Maxing the skills, completing all quests, and acquiring the best possible gear takes thousands of hours of efficient gameplay, which is by no means a realistic goal for most players. However, the game does not require players to go through all the possible progress, since it’s pretty much impossible by design. For example, getting all the possible loot from an activity called Treasure Trails has such an astronomically low probability that it would most likely take hundreds of years. All these design choices make OSRS effectively a never-ending game with countless different playstyles, ranging from skilling or questing to player vs player activities.
With no ultimate goal by design, the community does continuously come up with player-driven goals and playstyles. For example, content creators tend to create artificial rules for their characters to limit their possibilities for progress. Some have artificially locked their characters in certain areas, and some have chosen to limit their options for acquiring items. One of these playstyles, the Ironman Mode, was officially integrated into the game in 2014. The Ironman Mode basically restricts a character from taking part in any form of trading, so Ironmen characters have to obtain all items by themselves without any external aid. There is a running joke within the community, that you never quit Runescape -you only take breaks. In my case, that has certainly been true. I have taken numerous breaks, with the longest of them lasting for years, but I have always started playing this time-consuming game again. In some ways, playing the game can be relaxing, and constantly reaching your own goals can be rewarding, but at the same time the game can be inconspicuously addictive and the time required for progress can easily get overwhelming.
All things considered, the game itself is one of the best MMORPGs currently on the market, which makes me inclined to recommend it. The game might not have modern graphics, but the depth of the world combined with all the available activities makes it a worthwhile role-playing game to try out. 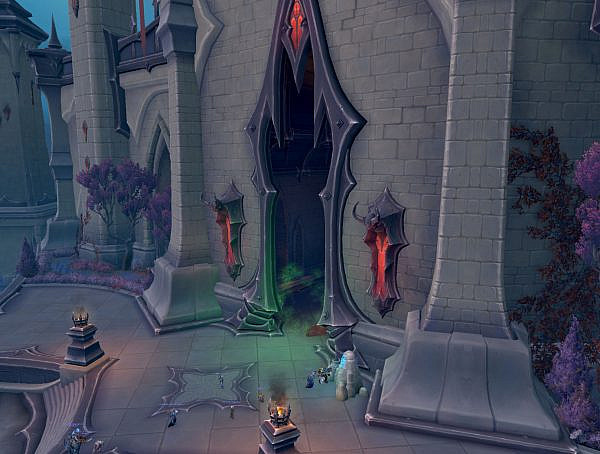 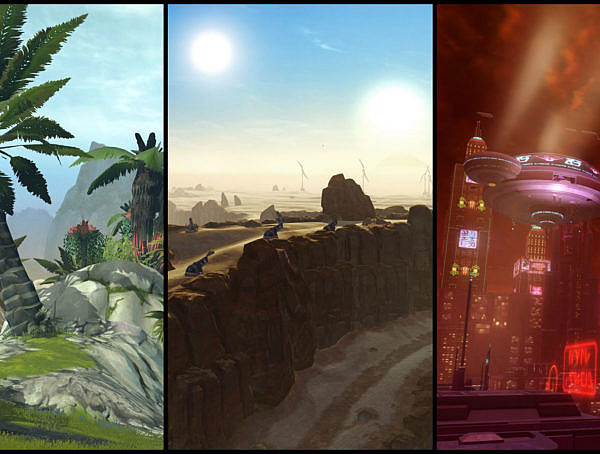 2.7K
Game Reviews
How is Star Wars: The Old Republic as a single-player experience in 2020.