If you feel like developing a massive online roleplaying game in 2021, you need to come up with something new and refreshing to reel in an audience. Many companies have tried and failed at such a feat after the zenith of World of Warcraft’s popularity years ago, and most of those projects have gone under and faded, with even WoW seeming like it’s standing on its last legs. So, what does New World do to stand out? Excuse me, adverts? Could I see the view, please?

New World feels like any other free-to-play MMO. There’s a realistic art style with a world that looks so normal and natural it becomes boring, endless resource gathering, and cosmetic micro-transactions. If the game really were free, all that would be just dandy. However, it’ll cost you €40 to get in. Not that €40 is a bad price, mind you, as I could easily imagine the game going for €60, and there is no monthly fee like with WoW and Final Fantasy XIV. Despite that, the game just feels… cheap. Instead of space, what you can carry is only limited by weight.

There’s not much focus on the story or the lore, and everything you do learn is through identical pieces of paper scattered around the world. Your character doesn’t have a story either, so calling the game an RPG is a stretch. Villages, hills, and forests all look the same regardless of the zone you’re in, and so do enemies. There may be 50 different flavours of wolves around, but the only thing that changes is the colour of their fur, their name, and their level.

What’s supposed to draw you in is the focus on player vs. player content. The three joinable factions (that don’t have stories or any notable differences either) can capture regions and cities, giving their members buffs when traveling there, and letting player communities (guilds) decide how a town will be upgraded. The open world PvP is also supposed to be a selling point, so I tried turning it on and seeing if I could find a foe to duel to the death in the wild. I was then immediately one-shotted by a mage over 10 levels stronger than me, and I’ve never turned it on since. Now you will see why they call me the Flying Buzzsaw!

The one thing the game has on its side is the combat. It’s fast and reactive and has a high skill ceiling for those that want to master it. You aim your ranged weapons 3rd person shooter style, making the heavy damage they deal feel earned and sniping from a distance possible. Defending yourself is done with real-time parrying and dodge rolls, enabling you to beat monsters of a higher level if you’re skilled enough. Thanks to this, battles can be seriously tense and exciting, and one of my battles against a thunderbolt shooting ghost in the middle of a small forest graveyard made me feel like the Witcher in a series finale. Except for the parts where the enemies started teleporting around due to lag, or my bullet flew right through the enemy’s skull without registering as a hit. Mooom, I broke the game again!

New World is a soulless game where the primary gameplay loop is a charmless chore. It has interesting ideas, like the intrigue the PvP elements will have on a larger time period, but reaching that endgame content is not an adventure: it’s a grind. There are no hidden treasures or collectibles to find, no story to be engaged in, and everything you do is based on empirical gain rather that the inherent fun of doing it.

The original draft of this review had me hopeful for the potential of this game in the coming months and years, but after another week of mindless questing with no motivation outside of seeing my level rise, I don’t think I’m going to be there to see it.

All pictures used are screenshots taken by the author 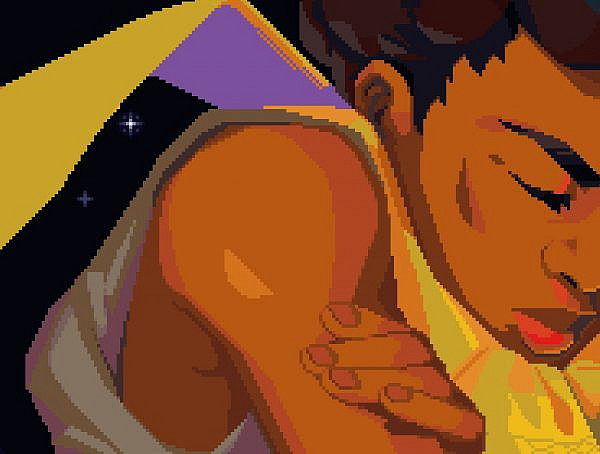 155
Game Reviews
There is beauty in the chaos – review of Dandara: Trials of Fear 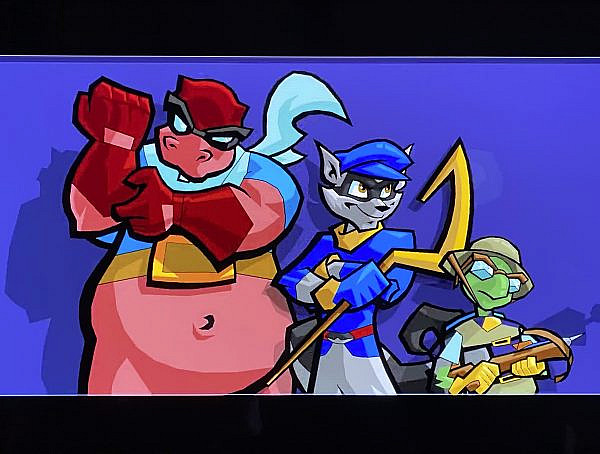