Baba Is You: truly a mind-bending puzzle game

Baba Is You is a 2D puzzle game developed by a Finnish indie game developer Arvi Teikari. In Baba Is You, the player has to solve puzzles in order to progress through the overworld. The puzzles follow a simple logic: the player can interact with various tiles, consisting of obstacles and objects, text representing them, and operators such as “IS” or “AND”, which can be arranged to form different kinds of rules. All of the levels have some pre-established rules: for example, one might be BABA IS YOU, which allows the player to control a character called Baba. Most of the rules are quite self-explanatory: WALL IS STOP means that you can’t pass through walls, WATER IS SINK means that water can’t be walked over, and FLAG IS WIN means that interacting with the flag is the goal. However, when the player rearranges the objects, the rules change, which can have hilarious consequences. I mean, even something like WALL IS YOU might be the correct choice in some cases. The cute and comfortable graphics combined with comprehensible game design make the game easily approachable for all kinds of audiences. That said, the game is HARD. The first few puzzles are quite easy, but the difficulty goes up to eleven pretty fast. For a computer scientist like myself, fooling around with rules and boolean operators is pretty much an everyday occurrence, but the game still poses a considerable challenge for me. There might even be some puzzles that I’m unable to solve, as I have not fully cleared the game yet. It took me over thirty minutes to solve one of the harder puzzles, so people must be prepared to spend some considerable time if they wish to beat the game. Oh, and by the way, the soundtrack is also extremely relaxing, which makes the game even more immersive. The game does not follow any clear narrative, but there is some kind of underlying story. The overworld will undergo visible changes as the player progress through the game, but the meaning of those changes are not explained through dialogue. Frankly speaking, the narrative elements are vague as best, but the immersive puzzles more than make up for the lack of a tangible story. Simply put, I can’t think of a better brain exercise than Baba Is You. The game design just is absolutely brilliant. You get what you see – all of the rules are visible when you enter a level. At that point, it’s up to your deduction skills whether the level will be solved or not. It’s just astonishing how complex the puzzles can be with such simple gameplay mechanics. Maybe it’s no surprise that the game has won multiple awards in both game design and indie game categories. At least I’m not surprised – the game is a masterpiece.

Pictures are in-game material taken by the author 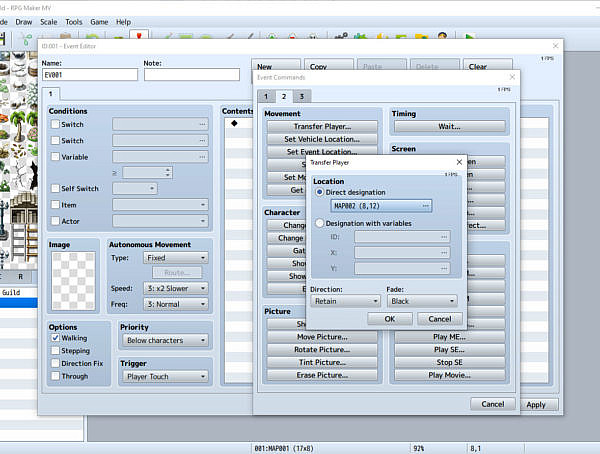