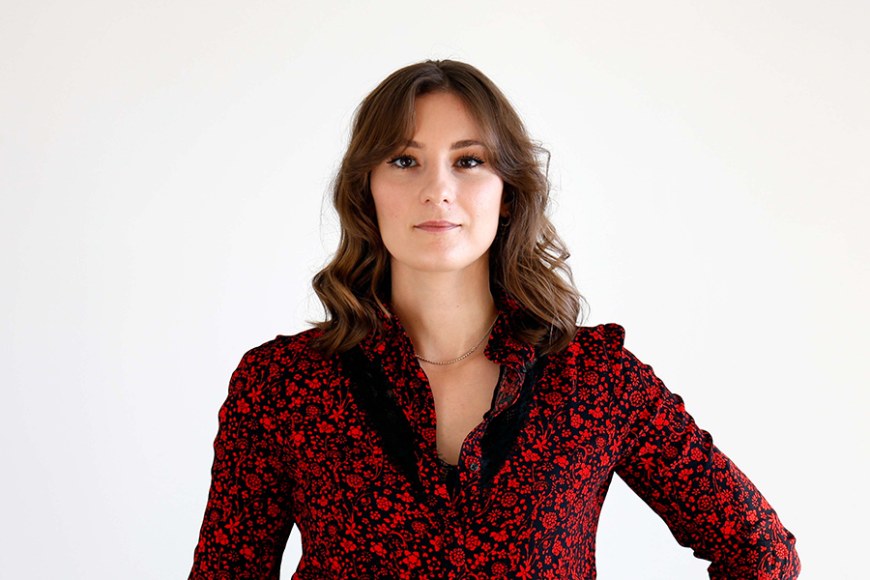 Gender equality issues continue to make headlines in European newspapers, and they are at the top of European political agendas for better or for worse. Recently, three main issues were in the spotlight. The Istanbul Convention on violence against women and domestic violence, the #MeToo campaign, and the restriction of abortion rights. This study taps into these key political controversies. The dissertation’s findings reveal their impact on the European Parliament, an actor that holds centre stage for supranational gender equality policymaking.

The European Parliament (EP) is often looked at as a unified and progressive actor in the field of gender equality. However, this study found counterarguments. It reveals strong dynamics of tensions and contradictions around gender equality, which ultimately limit what can be achieved in the EP and, by extension, in the EU. The resistance and opposition of some forces exposes how gender equality remains a contested topic. This becomes particularly clear in the analysis of discourses about the EU’s ratification of the Istanbul Convention and the development of a supranational right to abortion, which are two of the policy cases in this study.

The third case analysed sexual harassment within the EP and brings out a novel layer of findings. It puts into contrast the EP’s role as a policymaker and its role in regulating its own internal practices. According to Berthet, the findings draw attention to a mismatch where the European Parliament does not implement what it projects as good policies for its member states. The findings bring to light contradictions between the EP’s weak institutional responses to tackling sexual harassment within its own walls and the ambitious measures it has adopted as policies. In sum, the possibilities for the EP to overcome resistance and advance gender equality is best assessed against a review of its own unequal practices, the study argues. The political tensions around these issues at stake in the EP should be understood because, as the most democratic body of the EU, the EP has seen its power increase recently and it is still an important norm-maker in the field of gender equality.

Berthet is from France, and she obtained an LL.M in International Law from the University of Kent. She currently works in the European Research Council-funded Consolidator Grant project EUGenDem, which studies the gendered practices and policies of the European Parliament (2018–2023). In 2023, she will join the Centre for European Studies at the University of Helsinki to work in the HORIZON Action-Grant Budget-based project CCINDLE that studies inclusive and intersectional democratic spaces across Europe.