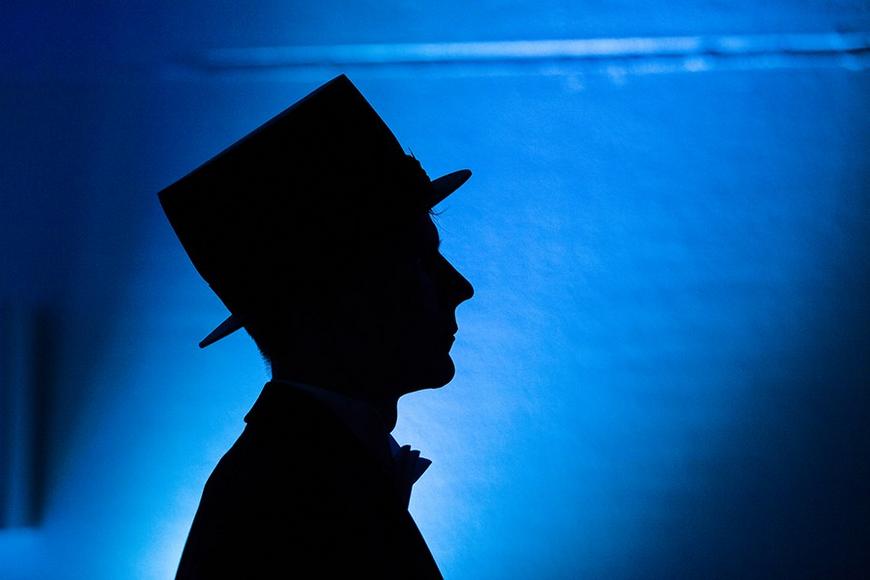 Remember the changing labyrinth board game? Suddenly the path to the treasures changes. Similarly network packet path can be changed when using Software-Defined Network (SDN). “Every packet is an adventure!”

Basics of networking has remained quite the same long time until Software-Defined Networking (SDN) was introduced. The hype around SDN was huge at the time and it soon became a buzzword used while speaking about future networking. Unfortunately some of the real applications were not mind-blowing leaving the end users to wonder what they need the SDN for.

In the current cloud era, companies need to have resilient, fast and secure connectivity to their cloud instances. Virtual Private Networking (VPN) is a common solution to create secure tunnels between office headquarters, the cloud instances, and individual employee’s home office.

In SDN enhanced corporate networks, the destination of a network packet can be changed in a controlled manner from a centralized controller – just like in the changing labyrinth. Therefore packets can be pushed to use better path, or sometimes a middlebox, which is transparent for the original sender and destination.

“This kind of elastic on-demand packet path changing can answer the need for resiliency easily. Further the usage of dedicated VPN middlebox devices in the network level enhances the speed by removing the load from other devices from the network. The packet forwarding modularity of the SDN is the key enabler to achieve this goal,” Markku Vajaranta says.

The doctoral dissertation of MSc. Markku Vajaranta in the field of network security titled On the Edge of Secure Connectivity via Software-Defined Networking will be publicly examined in the Faculty of Information Technology and Communication Sciences at Tampere University at 12 o'clock on Friday 27.11.2020. The Opponent will be Dr. Diego R. Lopez, Telefonica Research and Development, Spain. The Custos will be professor Billy Brumley from Tampere University.