Cleaning up the North: Cleanliness, Work and Gender in the Nordic Countries, 1850–1940 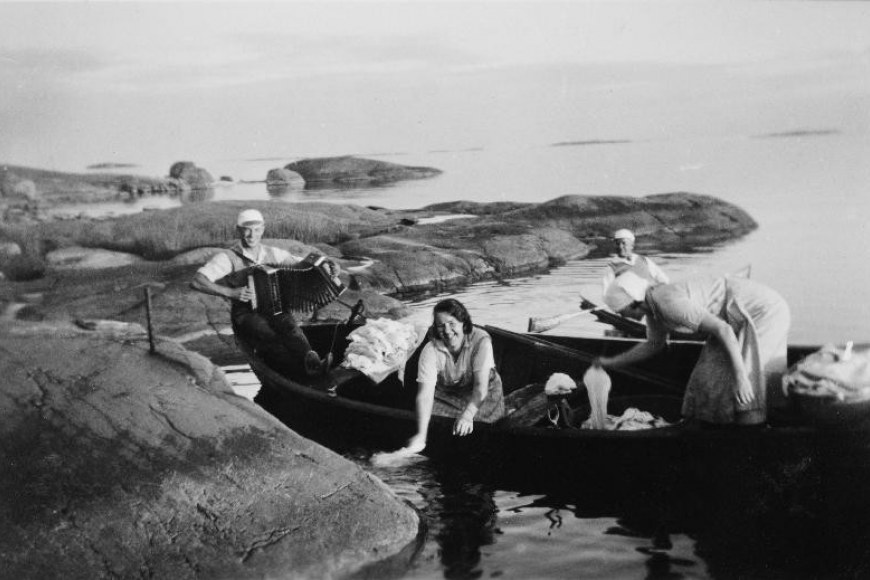 The research group discusses the connection between cleanliness, work and gender (1850–1940) from a Nordic point of view. We combine macro level analyses with micro level approaches by focusing on society, home and the body alike.

The group members work on the following questions:

The group is funded by NOS-HS Workshops Grant 2019–2020, and it operates as a part of Academy of Finland Centre of Excellence in the History of Experiences (HEX).