Why publish in Finnish, and other themes of the Open Access Week 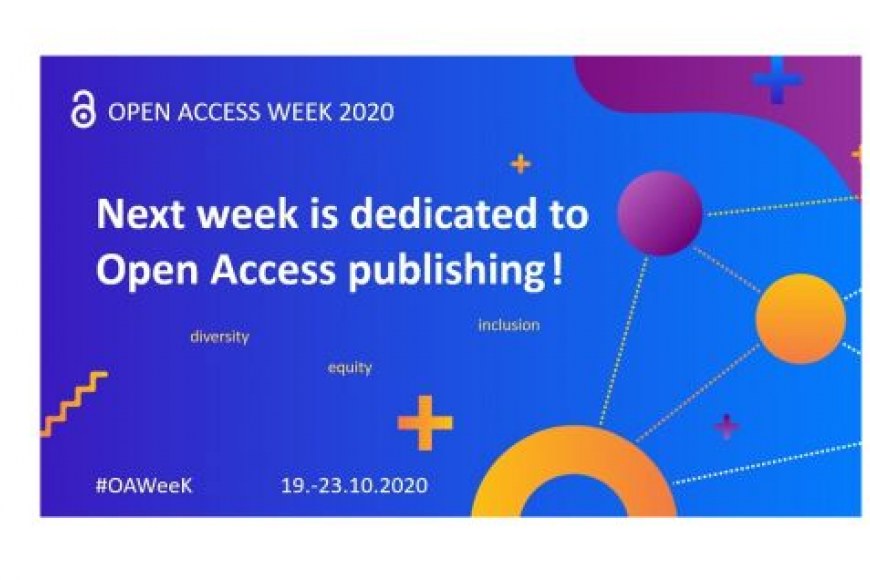 Next week is Open Access Week! The Library will publish articles on the topic every day.

Next week is International Open Access Week. The theme this year is “Open with Purpose: Taking Action to Build Structural Equity and Inclusion”, and so, the keywords of the week are diversity, equality and inclusion – all things that Open Science aims to achieve. The time of the corona pandemic has by no means diminished the importance of research-based knowledge and its equitable and rapid availability, on the contrary.

The diversity of academic publishing, and publication languages in particular, have also been discussed on many occasions during the autumn. The status of publications written in languages other than English has been considered in several webinars, and even a prize worth 25 000 euros to support Finnish-language publishing was granted for the first time by Helsingin Sanomain Säätiö. In a recent blog post, docent Heikki Hellman highlighted why it is important to write academic texts in Finnish:

So, there seem to be many reasons why publishing in Finnish matters, and this is also visible in national publication statistics. The figure below shows a rather surprising result: if you put together Finnish academic publishers (kotimaiset tiedekustantajat), they make up for the third biggest share of peer-reviewed scientific publications produced in Finnish universities during the years 2016-2018, right after the gigantic publishers Elsevier and Springer Nature.

This leads to the conclusion that both Finnish-language publications and domestic publishers are still needed.

During the International Open Access Week October 19-23, the Library will publish articles on the following topics:

The articles will be available on the intranet and on the Library website.

Also note our online event Open Access - ask us anything! on Tuesday October 20 at 1 pm via Zoom.

Library units are open with self service on 8.6.

Student, in the summer you can access an even wider selection of scientific articles