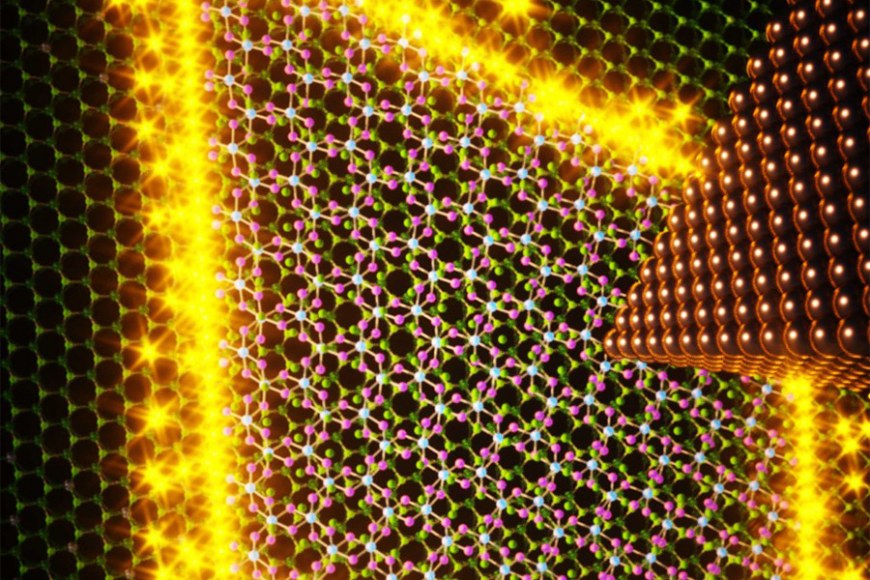 Laws of physics in the world of atoms are strikingly different from those of the familiar everyday life. In the microscopic description of matter, physicist have to resort to the weird and abstract theory of quantum mechanics. Despite its apparently paradoxical nature which is not fully resolved today, quantum mechanics has been instrumental in the conception of the modern age of technology.

Superconductivity, the lossless conduction of electric current, provides remarkable manifestation of quantum mechanics on macroscopic level. Originally discovered in 1911, the phenomenon was subsequently explained in terms of conduction electrons that form a macroscopic quantum state.

”In the research we   have obtained convincing evidence of new superconducting phase of matter in a planar structure of few atomic layers,” says Professor Teemu Ojanen from Tampere University. Ojanen led the theoretical modeling and interpretation of the experiments. The research group led by Peter Liljeroth at Aalto University carried out the actual experiments.

From designer materials to new particles

“The crucial breakthrough was achieved by growing a single atomic layer thick ferromagnetic layer on top of  a superconductor,” explains Liljeroth.

In the fabricated structure, depicted in figure below, the Majorana particles are predicted to circle around the edges of the magnetic layer. The observed signal indeed corresponds to this type of edge modes.

Irrespective of its potential applications, topological superconductivity may help to reveal fundamental aspects of quantum mechanics and will likely remain one of the central research topics in physics for years to come.

“It is extremely challenging to detect topological superconductivity directly but Majorana particles provide a smoking-gun evidence of its presence. The observed signal is in excellent agreement with the theoretical expectations of Majorana edge modes,” concludes Ojanen.

In the follow up efforts, the researchers aim to generalize the present results by implementing ways to steer and control Majorana edge modes. This would constitute a necessary step towards harnessing the new material in future applications.

The research Topological superconductivity in a designer ferromagnet-superconductor van der Waals heterostructure was published in Nature on December 17th 2020.