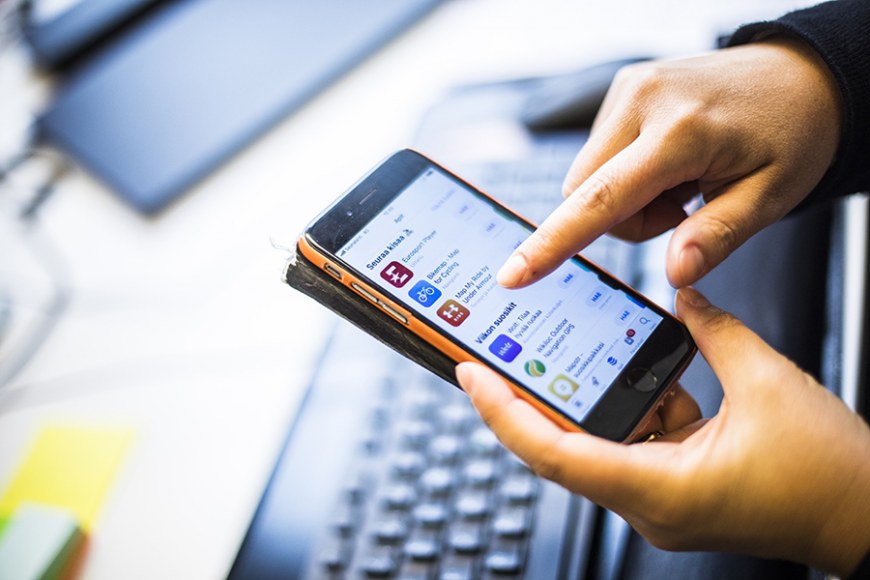 An extensive longitudinal study on the health effects of mobile phone use is about to begin a third round of analysis. In January, about 15,000 Finns will receive a questionnaire asking about their mobile device use, health and lifestyle.

The aim of the international COSMOS study, which began in 2009, is to analyse the relationship between the exposure to radio frequency radiation that comes with mobile use and neurological conditions, cerebrovascular disorders, tumours, mental disorders, general health, and various symptoms such as sleep or mood disorders.

Hundreds of international studies have already been conducted on the possible association between mobile phone use and cancer. Thus far, no connection has been found.

“Numerous previous studies have not been able to establish a connection between mobile phone use and health risks, but many questions still remain unanswered,” says Anssi Auvinen professor of epidemiology at Tampere University and research professor at the Radiation and Nuclear Safety Authority.

Auvinen leads the Finnish part of the COSMOS study.

In 2011, World Health Organization’s (WHO) International Agency for Research on Cancer (IARC) concluded that radio frequency fields may cause cancer and that the risk should be monitored. Further research is needed especially into the long-term effects of heavy mobile phone use.

The newly introduced 5G network will bring a new perspective on the potential health impacts. The effects of the new network already interest researchers, but information on population-level impacts cannot be promised until after five to ten years at the earliest.

Over the years, mobile phone technology has greatly evolved. Wireless networks are described as generations ranging from the first NMT network to the currently predominant LTE or 4G network via GMS and UMTS technologies. Even though the transfer rate of mobile data has constantly increased, users’ exposure to radio frequency emissions has not risen correspondingly.

“5G technologies have caused much concern, for example, because of the higher radio frequencies. However, the common conception that a higher frequency would be automatically more dangerous is erroneous,” says Senior Scientist Sami Kännälä from the Radiation and Nuclear Safety Authority.

The COSMOS study follows up on the health of heavy and moderate users of mobile phones for at least 15 years.

The participants have given permission for the analysis of their mobile phone use with single call accuracy since 2009. In the COSMOS study, the first round of questionnaires was conducted in 2009 with the same respondents receiving the survey also in 2014.

The international follow-up study, which was initiated by WHO, involves around 300,000 people. In addition to Finland, research is carried out in Sweden, Denmark, the United Kingdom, France and Netherlands.

“Thanks to the scale of our study and the longitudinal setting, our research results are very significant, and we will be able to provide a more reliable risk assessment than previous research,” Auvinen says.

“Having access to accurate phone call volume data is also a great strength because the data obtained from the operators’ databases for the purposes of this study are more precise and comprehensive than would be the self-reported estimates of the mobile phone users themselves,” Auvinen adds.

The COSMOS study currently conducted by Tampere University first started in Finland as a collaboration of the University and the Radiation and Nuclear Safety Authority. The study has been financially supported by, for example, the Kone Foundation.