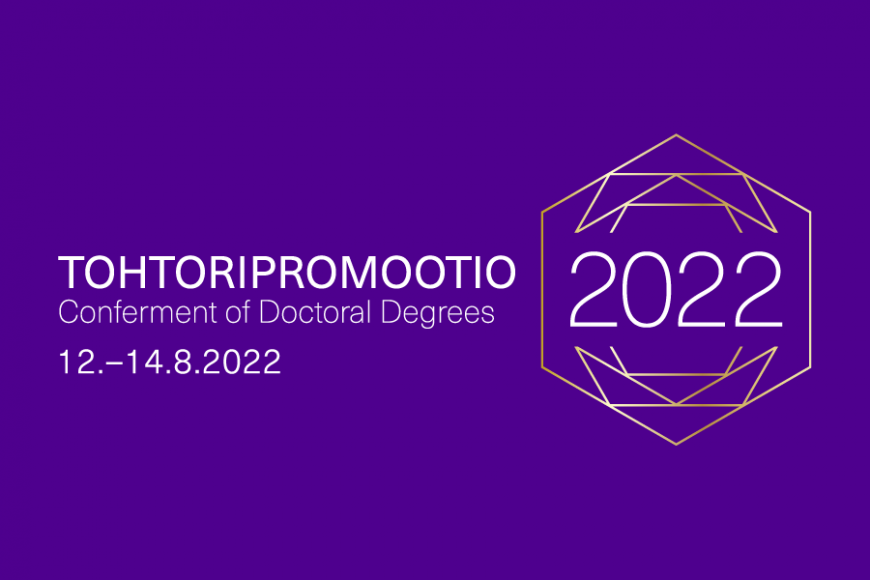 The new multidisciplinary Tampere University will hold its first Conferment of Doctoral Degrees on 12–14 August 2022. The main event, the Conferment Ceremony, will be organised at Tampere Hall on Saturday 13 August.

The ceremonial conferment of doctoral degrees is the most prestigious academic celebration and a tradition that spans several centuries. The purpose of the conferment ceremony is to highlight the value of and respect for research and education. It is also a unique way to celebrate academic achievements.

“The protocol of the first Conferment of Doctoral Degrees of the new university is based on recognising and integrating the traditions of the predecessor universities. This is reflected in the programme of the events and in the practices related to the hat, the emblems and the sword,” says Professor Minna Kellomäki, chair of the committee organising the conferment ceremony.

The title of Honorary Doctor is the highest recognition that a university can award. The new Tampere University has invited persons from Finland and abroad to accept honorary doctorates in recognition of excellence in fields represented at the University and other exceptional scientific, artistic or social merits. In the invitations of Honorary Doctors to the new University’s first doctoral conferment, the focus has also been on work conducted at the interfaces of scientific disciplines.

The 14 honorary doctors, who were invited by the University jointly, are:

Ban Ki-Moon, Chairman of Ban Ki-moon Foundation for a Better Future, Secretary-General of the United Nations 2007–2016

Chun Wei Choo, Professor at the Faculty of Information, University of Toronto, Canada

Klaske Havik, Professor at the Faculty of Architecture and the Built Environment, Delft University of Technology, the Netherlands 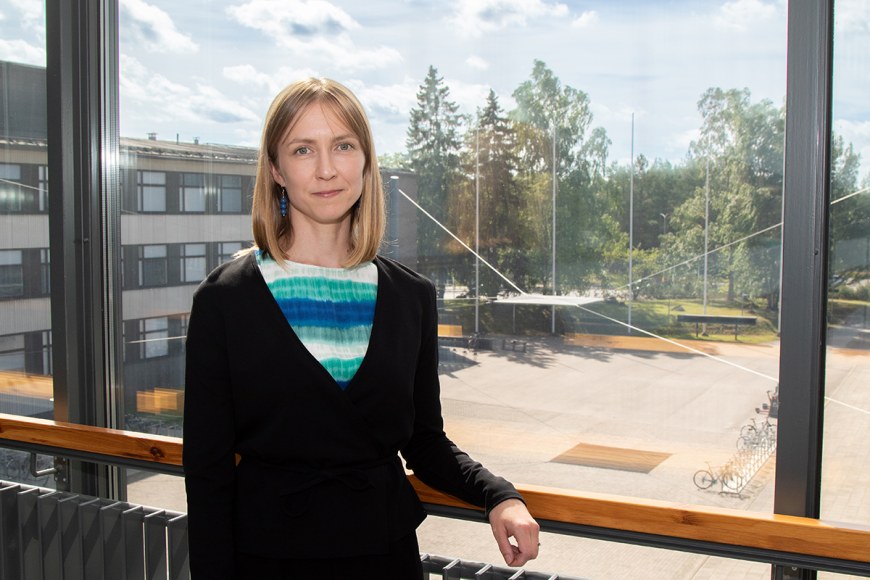 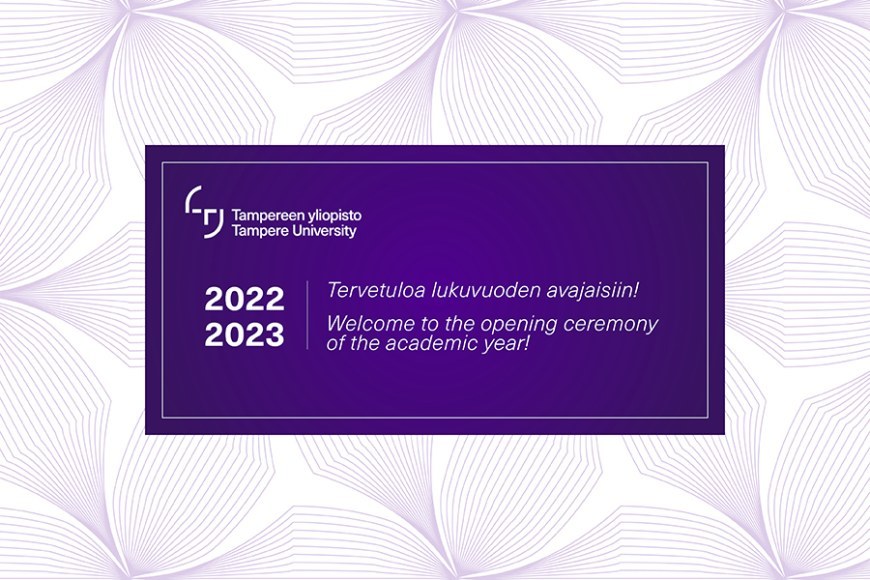 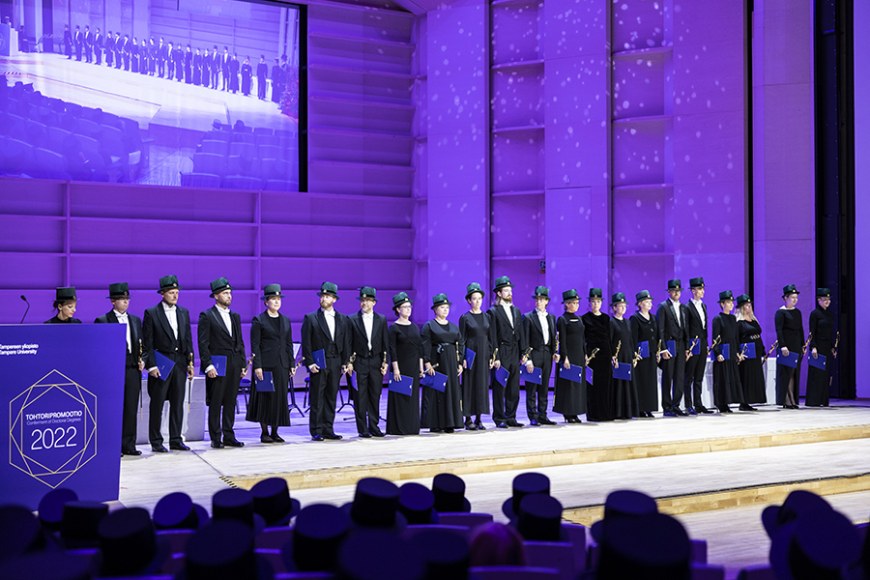 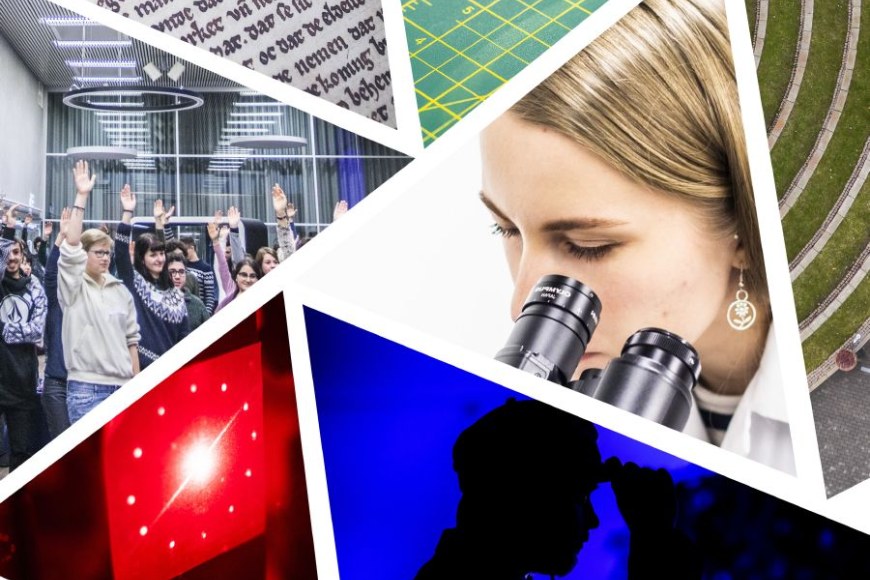 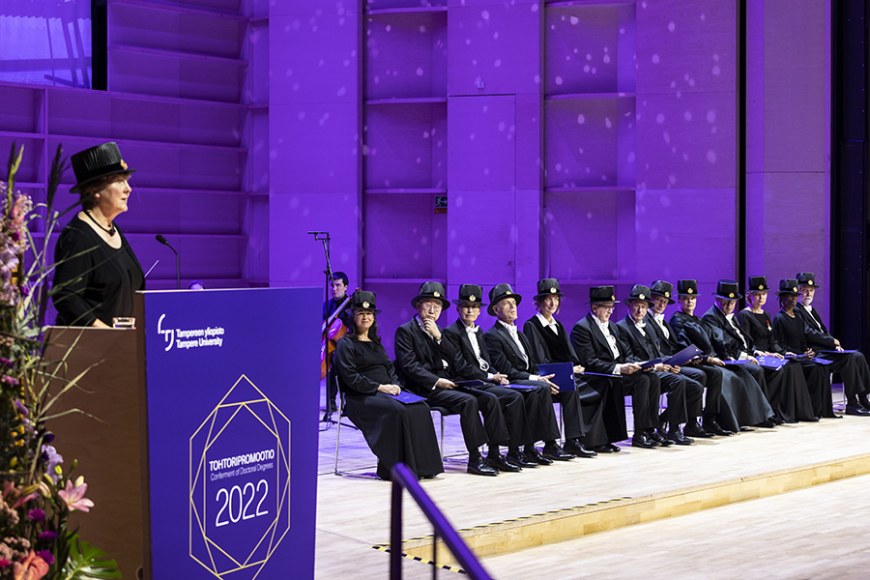