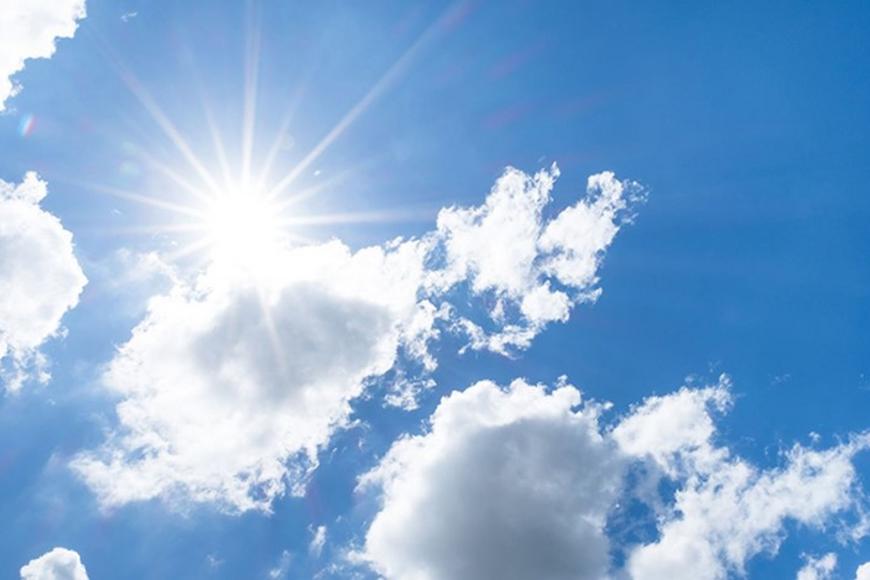 Ilmastoveivi2019 is a climate campaign launched by citizens who are fighting for more sustainable climate policy in the European Union. The petition calls for Finland to use its upcoming presidency of the Council of the European Union to update the current climate and energy package and get on the right track to limit global warming to 1.5 degrees Celsius.

In order to mitigate the impacts of climate change we have to act together, and the actions of the European Union matter on the global scale. When Finland takes over the rotating presidency of the Council of the European Union, it will have the power to influence what is discussed and decided at the EU level in the autumn of 2019. This is a unique opportunity for Finland to lead the EU towards a more sustainable climate policy.

"Tampere University is producing multidisciplinary research knowledge to support national and international decision-making. Our goal is to use know-how from several fields of science to solve the most crucial challenges of our time," says Director of Innovation Taru Pilvi.

In the Tampere higher education community, the goals to curb the climate change are noticeable on several levels. Experts from Tampere are members of the Finnish Climate Panel and education in many fields includes study units on this topic. For example, there are courses on the circular economy, sustainable energy production and sustainable transportation.

"Since 2009, the Faculty of Social Sciences has arranged a course on the social scientific aspects of climate change. The course is obligatory for all first-year students so it has annually reached hundreds of students. Last year, students of journalism published the book Hyvän sään aikana (In good weather – What is Finland doing when the climate is changing everything?), which won the Kanava literature prize and was shortlisted for the Finlandia prize for non-fiction," says Saana Raatikainen, Environmental Coordinator at Tampere University.

"Students have been very concerned about the climate change for a long time. The current climate crisis should be taken seriously and that is why we call on our decision-makers to undertake concrete measures and to support bold climate policies," Chair of Student Union Paula Sajaniemi points out.

Ilmastoveivi2019 is a non-partisan campaign run exclusively by volunteers. The campaign unites Finland to demand that politicians demonstrate leadership on climate change at a time when urgent and significant climate action is needed more than ever before. The campaign was launched by a group of students in November 2018. In February 2019, more than 150 volunteers from all over Finland have already joined the campaign.

Read more about the campaign: