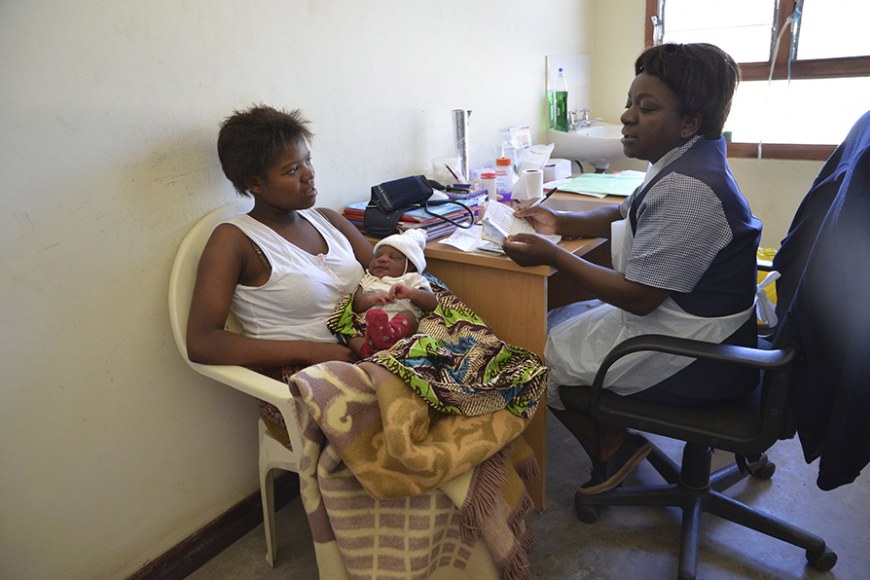 Senior Research Fellow, Docent Ulla Ashorn from Tampere University’s Child Health Research Center (TACC) and Professor of Paediatrics Per Ashorn have been chosen to coordinate the production of a series of scientific articles called the Small Vulnerable Newborn for the prestigious medical journal The Lancet. Once published, the article series is likely to have a significant effect on the development of guidelines and policy interventions for the prevention of premature births and low birth weight babies especially in low- and middle-income countries in the next 10 to 15 years.

The work is funded by the Children’s Investment Fund Foundation (CIFF) which has granted Tampere University a million dollars for this purpose.
An international group of eight researchers has contributed to the planning of the article series and 50 – 70 experts around the world have been invited to co-author the articles.

“Over the last thirty years, child mortality has decreased rapidly, but more than five million children under five years of age still die each year. The current concern is that about half of all child deaths occur during the first month of life and the number of these deaths has decreased slower than expected,” Ulla Ashorn says.

“Infant mortality is typically associated with foetal growth failure or premature birth. Every year, about 35 million, or about a quarter of all babies in the world, are born underweight, premature, or too small for the duration of pregnancy. In addition to the clearly higher risk of death, these newborns are also particularly vulnerable to many subsequent health problems,” Ashorn notes.

“The Lancet’s series is intended to provide a scientific basis for national and international measures to minimise deaths and other health problems associated with premature birth and foetal growth failure,” Ashorn says.

The series of articles will be published in May 2022.

CIFF has previously funded other projects in the Global Child Health group of the Tampere Child Health Research Center, which have been related to low birth weight in Kenya and Tanzania, among other things.