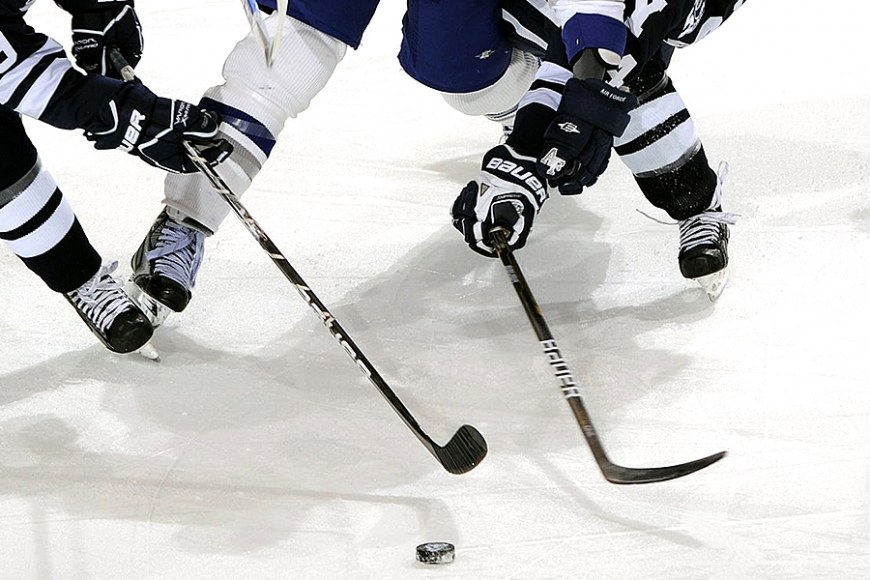 In addition to hockey players, the multipurpose arena planned in the Kivistö area of the city of Vantaa would serve the purposes of other athletes and event organisers. The final decision on the construction of the main arena and two practice arenas has not been made yet.

The Jokerit Hockey Club organised a design competition with Tampere University for building a new training arena. The team wishes to build the arena of wood, which is why the team contacted Markku Karjalainen, associate professor of architectural construction at Tampere University.

“They really want to design the arena of wood and I have 25 years of experience in this field. There are many wooden buildings in the Kivistö area, which played a role in my decision to participate. Ecological reasons were also important,” Karjalainen notes.

“The design was a compulsory part of a course which had 35 participants. The overall level was very good considering that the task was quite demanding,” Karjalainen says.

The arena would serve the entire metropolitan area

The audience capacity of the multipurpose arena will be 7,000. In addition to the main arena, the students designed two training arenas. In addition to Jokerit, Kiekko-Vantaa Hockey also participated in the competition.

“The goal of Kiekko-Vantaa Hockey is to rise to the major league in the future, which is why they need a bigger arena. Kiekko-Vantaa and Jokerit shared the costs of the competition,” Karjalainen says.

According to Jukka Kohonen, CEO of Jokerit Hockey Club, versatile use was the starting point of designing the arena.

“On a more general level, I see this as an important place for athletes throughout the metropolitan area. We are talking about a genuine multipurpose arena whose purpose of use can be quickly altered to meet the needs of other sports and events,” Kohonen says.

Wood construction may be an export asset

Hockey Vantaa’s first team and the junior teams of Jokerit are the planned primary users.

“The fact is that an arena based entirely on ice sports is not financially feasible in Finland. That is why we must have the option of changing the purpose of use. When we have planned the location of the arena, we have also considered logistics because people must be able to reach the arena easily without a car,” Kohonen says.

“The City of Vantaa has allocated the plot, but they have not yet taken a position on their final decision. Such competitions are often the basis for more specific planning,” Karjalainen says.

“I believe that wooden component solutions will be possible export goods in the future,” Kohonen says.