New study sheds light on the mechanisms of coronavirus 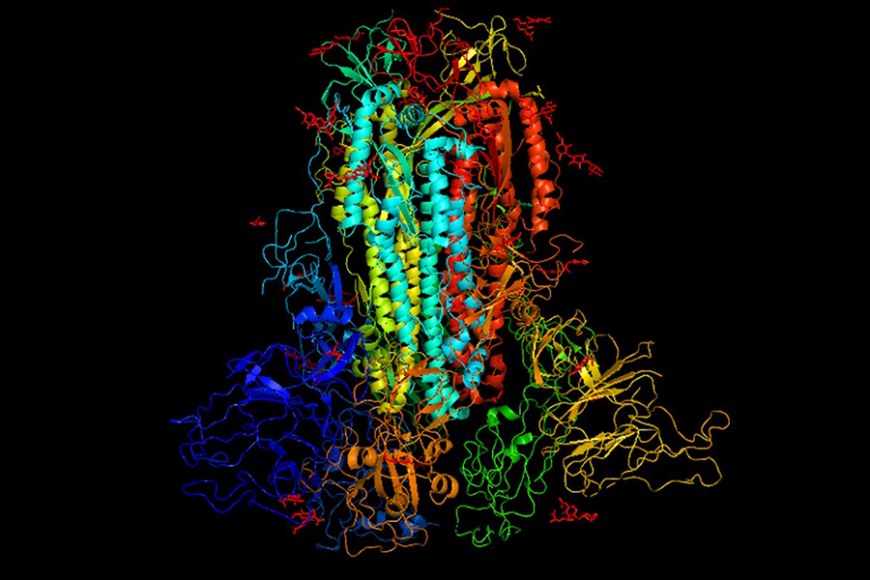 The global COVID-19 pandemic is spreading fast. At the end of October, there were over 43 million reported cases worldwide and over 15,000 in Finland. The scientific community is working relentlessly to find ways to curb the pandemic. A recent study at Tampere University in Finland produced new information on the ACE2 receptor through which the coronavirus infects human target cells.

The results showed that age and gender do not play a significant role in the expression of the ACE2 gene although the most severe forms of COVID-19 have been reported most frequently in men and older patients.

Doctoral Researcher Harlan Barker and Professor Seppo Parkkila from the Faculty of Medicine and Health Technology at Tampere University in Finland used bioinformatics methods to characterise the angiotensin-converting enzyme ACE2 by determining its expression, regulation and role in various tissues and cells.

The results show that the ACE2 protein is most abundantly produced in intestinal epithelial cells, kidneys and testis. Surprisingly, its expression is very low in the respiratory tract in normal circumstances, although the lungs are a key target organ for COVID-19. In the lung area, ACE2 production is highest in the vascular endothelial and goblet cells.

The study also predicted the mechanisms with which the expression of the ACE2 gene is regulated. Recently, results that are yet to be peer-reviewed have reported that two different ACE2 messenger RNAs are coded from the ACE2 gene.

“Of these, the so-called short form of ACE2 is strongly regulated by interferons. In our study, binding sites for proteins that also regulate interferon production were found in the regulatory region of the ACE2 gene,” Parkkila says.

The study also identified genes whose expression correlated most strongly with ACE2 gene expression. The most highly correlated gene is called ENPEP, which encodes a protein called glutamyl aminopeptidase.

“The ENPEP gene may be involved in the mechanisms by which the coronavirus infects cells and we are already investigating this in our research group at Tampere University,” Parkkila says.

Barker’s and Parkkila’s study, which was recently published in PLOS ONE, was rapidly begun in March when COVID-19 had spread to Finland. The preliminary findings were reported openly in the bioRxiv database in April.