ILA awards a study on the cultural differences of voice 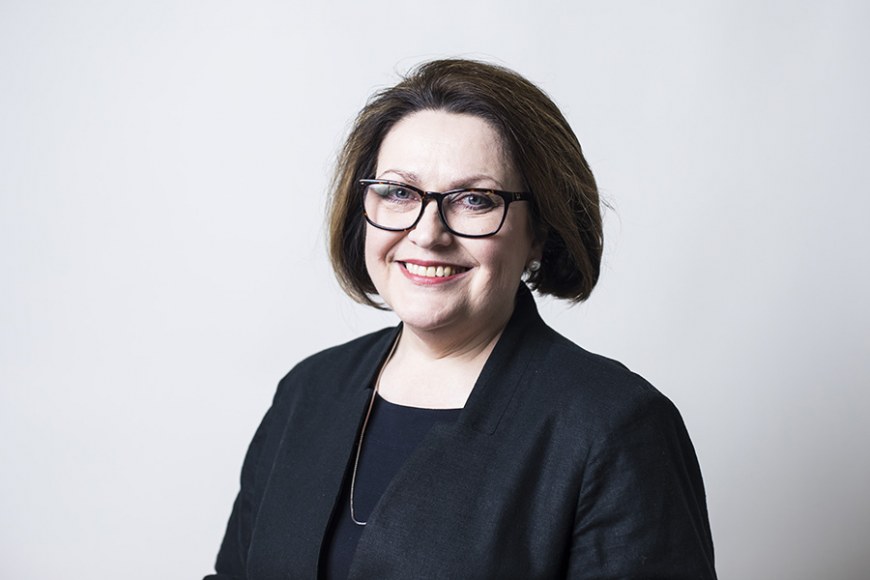 Teija Waaramaa studies speech and voice related emotional expressions and cultural differences in their perception, as well as differences in the emotion perception between people with normal hearing and people with hearing impairment. Photograph: Jonne Renvall
Docent, Adjunct Professor Teija Waaramaa’s study on the cultural differences of voice received the 2020 research award from the International Listening Association. The award-winning study investigated the perceptions of Arabic- and Finnish-speaking listeners’ impressions of a speaker’s personality as invoked by various voice qualities.

In 2009, Teija Waaramaa defended her doctoral dissertation on the vocal expressions of emotion at the University of Tampere. She currently works as a project manager at the Faculty of Information Technology and Communication Sciences.

The awarded study was based on an experiment where nine Finnish-speaking participants (4 men and 5 women) read a text of 43 words using eight different voice qualities. 46 Arabic-speaking participants (34 men and 12 women) assessed the voice samples on a seven-point scale. The results were compared with the results received from Finnish-speaking listeners (12 men and 38 women).

The results showed that both listener groups perceived the speakers’ voice qualities similarly, although the Finnish-speaking listeners linked some voice qualities, especially nasal and denasal voices, with unpleasant and other negative personality traits.

Moreover, somewhat opposing evaluations were given by the two language groups for voices with forward and backward placements of the tongue, and breathy and tense voices. In many cases, the evaluations by the Arabic-speaking listeners were more scattered than the Finnish-speakers’. The speakers’ sex also seemed to affect the perceptions of personality.

There seemed to be similar stereotypical tendencies in both language groups of relating certain voice qualities with certain personality traits. Some opposing trends between the groups may be related to language and cultural differences.

Waaramaa has conducted pioneering international comparative studies on the cultural differences in the perception of emotional expressions conveyed by voice. Hundreds of listeners from Finland, Sweden, Estonia, Russia, USA, China and Egypt have participated in the listening experiments.

Waaramaa continues researching the perception of emotions among immigrant children and adults as well as among people with normal hearing and with hearing impairment in collaboration with Tampere University Hospital’s Hearing Centre and the Ain Shams University and University Hospital in Cairo, Egypt.