European Parliament Elections define the future of equality in Europe 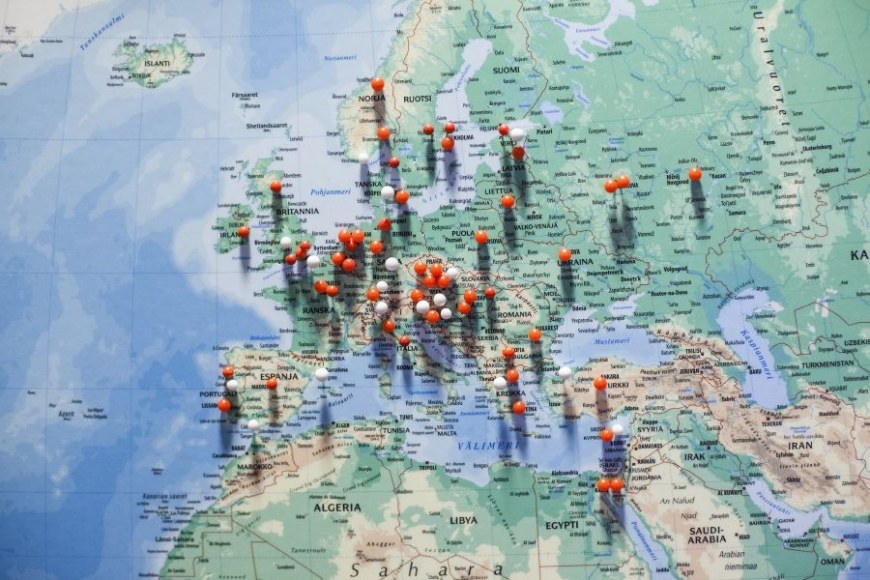 Equality is a core value of democracy and Europe. What is the European Parliament’s (EP) stance towards equality? It is the representative decision-making body of the European Union whose members will be elected for a five-year term next Sunday.

A research project at Tampere University is investigating the practices and policies of the EP’s party groups from the equality perspective. The study, which is led by Professor Johanna Kantola, is funded by the European Research Council (ERC).

Before the election, the researchers bring expert voices to the debate and write in a blog post that the EP may not be the model for equality it has traditionally been called. The past parliamentary term has not been the golden age of gender equality; on the contrary, equality has been pushed into the margins.

“In the elections, it is possible to restore gender equality on the EU agenda and make the EP a true champion of equality,” Kantola and Senior Research Fellow Anna Elomäki say.

According to the researchers, gender has become a politically controversial issue where the most radical voices call equality a dangerous gender ideology. The disregard for equality is accompanied by demands for returning to traditional values ​​and strictly defined gender roles.

The post-election division of power between the political groups will pave the way for the Parliament to promote equality and equal policies for years to come.

The election results also affect the way in which political groups take account of equality in their daily political work. Their attitude can be seen both in appointing people to leadership positions and forming committees. After the MeToo campaign, it is also important whether the groups will start fighting sexual harassment inside the EP.

“Discriminatory practices and attitudes of the party groups are important for the entire European representative democracy,” Kantola says.

In the current framework of the European elections, the research group presents its work in a series of blog posts. In addition to the main themes of the study, Brexit, the #MeTooEP campaign against sexual harassment in the EP, and the representation of ethnic minorities in the EP are discussed. The experts’ blog posts have been published in English on the project’s website.