Could electrified roads speed up the switch to electric trucks? 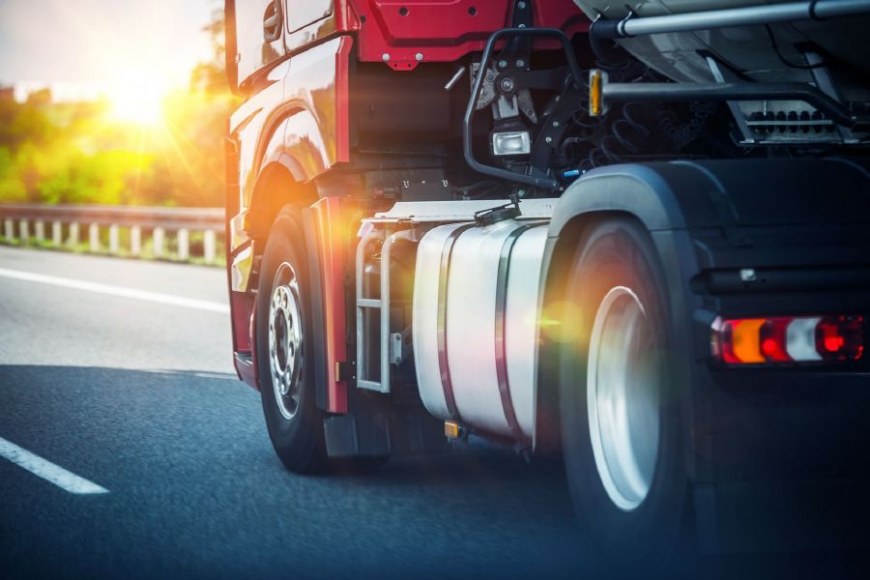 With battery technologies improving, truck manufacturers are raring to put all-electric heavy-duty trucks to the road. However, electric trucks are better suited to Central European than Finnish conditions, because long and heavy truck-trailer combinations are extensively used in Finland. Local power grids would also have to be adapted to accommodate the extra load. Recent research suggests that the solution could be the electrification of our main roads.

The electrification of passenger cars is progressing rapidly. Several truck manufacturers, with Daimler, Volvo and Tesla among them, have recently introduced new battery-powered delivery trucks or trucks for pulling semi-trailers.

Researchers at Verne and ETH Zurich explored the potential for the adoption of electric road freight transport in Finland and Switzerland. The research results have been recently published in Applied Energy and demonstrate that by using electric trucks and existing battery and charging technologies the emissions from road freight transport could be reduced by 28% in Switzerland but as little as 13% in Finland.

“This is because the majority of goods are carried by semitrailers in Switzerland, whereas heavier truck and full trailer combinations are commonly used in Finland.”

By doubling the battery capacity of electric trucks and multiplying their charging power, emissions could be cut by 70% in Switzerland but only 35% in Finland. This means that in Finland the electrification of road freight transport cannot rely on electric trucks alone.

Electric vehicles are ill suited to pulling the heaviest loads, but electric trucks could still handle up to 75% of the deliveries with rigid trucks in Finland. According to the researchers, the electrification of road freight transport could be facilitated by increasing the legally permissible maximum weight of electric trucks by 5%, as they are equipped with heavy batteries. In addition, the power grids located in the vicinity of logistics centres and busy rest areas would have to be upgraded to meet growing demand.

“Our charging infrastructures would have to be scaled up considerably to support large electric fleets,” says Liimatainen.

“Siemens and Scania are testing the electrification of roads in Sweden. The studies conducted in Sweden show that electric roads have the potential to greatly reduce emissions. We could adopt a similar approach in Finland. The connecting traffic between electrified main roads and smaller access roads could run on liquefied biogas or renewable diesel,” says Liimatainen.