Coronavirus communications are not reaching all language minorities 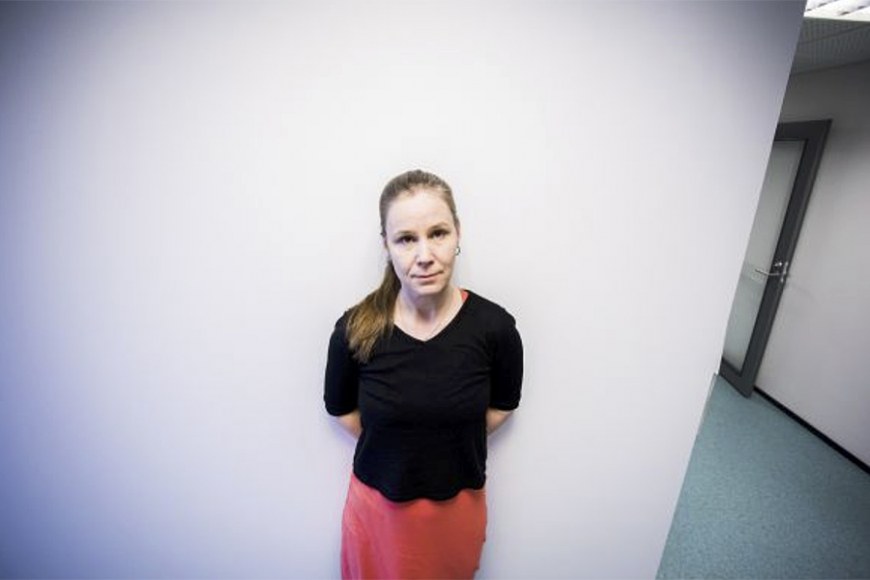 Eerika Finell selvittää kielivähemmistöjen tiedonsaantia koronatilanteessa.
In the past three weeks, information about the coronavirus in Arabic, Somali and Russia have much increased in Finland. However, a study undertaken at Tampere University finds that the information does not reach all target groups sufficiently.

The Kone Foundation-funded project is led by Docent of Social Psychology, Academy of Finland Research Fellow Eerika Finell from the Faculty of Social Sciences.

“In addition to the flow of information, we are investigating what kind of experiences and thoughts people belonging to language minorities have about the epidemic and how the interviewees have protected themselves against the disease,” Finell says.

The target group of the study is people over 50 years of age. Data is collected with telephone interviews in Russian, Somali and Arabic.

The interviews started on 23 March. By Thursday 9 April, almost 200 interviews had been conducted.

For the Arabic and Somali-speaking respondents interviewed for the study, television and social media, as well as children and acquaintances, are the main sources of information, while the websites of news agencies are the main channels for Russian-speakers. Some interviewees have also mentioned workplaces and educational institutions.

“A few Arabic-speaking interviewees have even said that their workplace or educational institution is the only channel through which they are getting information about the official guidelines and instructions,” Finell says.

According to Finell, information on the coronavirus in Somali, Arabic and Russian has much increased in Finland in the past few weeks. For instance, Yle public service media company has expanded multilingual corona news and now offers them eg in Arabic, Somali, Kurdish and Persian.

Even though there is much information, it is not always reaching the target groups.

“Some Arabic-speaking interviewees are still saying that they do not receive much information about the guidelines issued by Finnish authorities,” Finell notes.
“Some Somali-speakers have also said that they depend on verbal communications with acquaintances and friends,” she adds.

Important sources of information in Arabic mentioned in the interviews include, among others, Al-Jazeera and Al-Arabiya, Facebook’s website Finnish in Arabic, and the videos made by MP Hussein Al-Tae. The Somali-speaking community seems to be communicating via numerous channels.

All groups mention the public service media company Yle. In Russian-language interviews, for example, Helsingin Sanomat and cities’ websites have been mentioned.

Finell points out that if a person is searching for information in Somali, Arabic or Russian, search engines do not find websites produced by Finnish authorities very well.

“Especially in our searches in Arabic, it was hard to find the pages of Finnish authorities even though there are already plenty of them,” Finell explains.

Information can also be very hard to find and many clicks away on websites.

“Clear, short videos shared on social media might be more efficient than other media in reaching especially Arabic and Somali-speaking audiences,” Finell says.

Such videos are already being produced.

“All in all, it has been very impressive how quickly the various parties have responded to the need for information,” Finell notes.

The results of the study are communicated weekly

In addition to Finell, three research assistants are working in the project.

“The study started because the data gathering of another project, which I am leading, was interrupted because of the coronavirus. I had three part-time Arabic, Somali and Russian-speaking research assistants for whom I quickly needed to find work,” Finell notes.

Data collection began rapidly. Due to the fast schedule, the study employs the so-called snowball method ie the interviewees are asked for help in finding new interviewees. The sample is therefore not representative, but in this situation, the snowball method is the best possible way to increase the number of participants.

For a few more weeks, the research group will write bulletins which authorities may use. On 25 March, the first bulletin was sent to the Finnish Institute for Health and Welfare and the authorities of larger cities. Another bulletin was published on 2 April and sent to several Ministries.

The interviews will continue for a one more week. 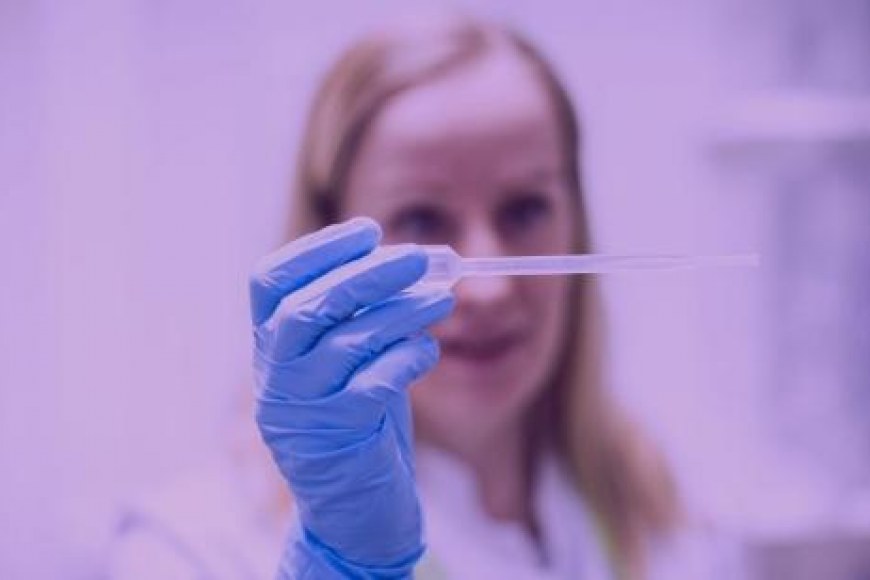