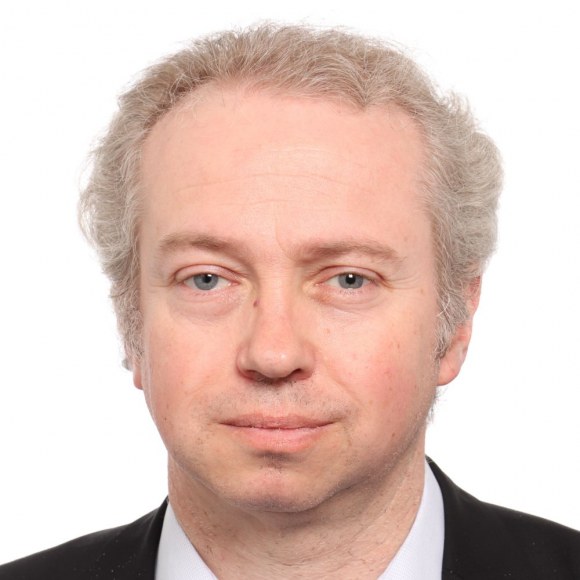 He is a Member of Finnish Human Rights Delegation (2020-2024) and an expert before the Constitutional Law Committee of Finnish Parliament (since 2004 onwards).

He was a member of Ministry of Justice working group that modified the Section 10 of the Finnish Constitution in 2015-2016.

Professor Viljanen is currently leading a project funded by the Strategic Research Council under Academy of Finland called ALL-YOUTH and its subproject Resolving legal obstacles (2018-2023). He is also responsible leader of EVOLUTIVE- research project on impact of the Council of Europe Human Rights treaties (2021-22). In Global Digital Human Rights Network (2020-2024) professor Viljanen is a member of the Core Group and responsible for STSM funding.

He has been also been leading the Finnish project of Law and Media project funded by Nordic Council. In 2007-2009 he carried out a post-doctoral project called “Transformation of the European Court of Human Rights. Towards the Status of the Constitutional Court of Europe”, funded by the Academy of Finland. Recently he did evaluation of the first Finnish National Human Rights Action Plan for the Ministry of Justice and a research project on the Finnish Constitutional Environmental Right funded by the Ministry of Environment

Professor Viljanen has published extensively on the European Court of Human Rights. His PhD thesis concerned the European Convention on Human Rights as a developer of general doctrines of Human Rights Law (2003). His latest research interests have focused on human rights dialogue within European and international systems. He was one of the authors and editors in Human Rights Law and Regulating Freedom of Expression in New Media, Lessons from Nordic Approaches published with Routledge. He also wrote about Combating Hate Speech Online in Mart Susi (ed.) Human Rights, Digital Society and the Law. A Research Companion, Routledge 2019. He was also the main author in Third party intervention before the ECtHR on the topic of freedom of expression in new media (Satakunnan Markkinapörssi and Satamedia Oy v. Finland, Grand Chamber)