If you are an active consumer of videogames today, it is quite likely you have come across microtransactions in your games at some point. The likelihood of this is even higher if you’ve played mobile or free-to-play games, but even if you stick to single player experiences, even ones that you have already paid for, you might not have escaped these schemes.

Yes, schemes. That choice of word should make it apparent how this little think piece is going to go from here.

Let’s backtrack a little. What is a “microtransaction”? According to Oxford’s English dictionary Lexico, a microtransaction is “a very small financial transaction conducted online.” There’s a word pair in there that really catches the eye, but let’s look at that a bit later. In practice, microtransactions in the games industry mean all sorts of small things on sale, from power-ups to skins and custom currencies that can be spent in-game for various goods. The first major example of this that people usually point to is in The Elder Scrolls IV: Oblivion (2006) by Bethesda. People were offered small downloadable content packs for small payments, and for about two dollars you could buy a set of armour for your horse.

At the time, this was considered ridiculous, and caused a big uproar in the fanbase and the gaming sphere in general. Downloadable content and expansion packs were an established part of games, but this meagre an amount of content you unlocked for the price was a big deal. At the time.

Jump to present day, 14 years later. Microtransactions have become commonplace and aren’t even considered an exception anymore, with games like Fallout 76 (also by Bethesda, surprise surprise), Marvel’s Avengers, the FIFA series, Overwatch, and hundreds of other games by huge publishers all have some sort of microtransactions in them. Loot boxes, a form of randomized content for your money, have caught the eyes of countries and government officials around the globe, with China forcing each game to reveal the probabilities of what you’re going to get, and Belgium has passed a law that makes it illegal to sell them in exchange for real money, because loot boxes break their gambling laws. What once caused an uproar and heated discussion has become a mainstay in gaming.

As I downloaded Riot Game’s Valorant earlier this year, the main menu immediately advertised skins for weapons that I could by with Riot’s own premium currency. 7,000 Riot Points for a set of skins? That tells me nothing, so I head to the currency store, and am hit in the face with shock. For 11,99e, I could buy 1150 points. That’s an exhange rate of around 10e for 1,000 points. That set of weapon skins would cost me s e v e n t y  e u r o s. Except that it’s not even that easy, since you cannot just buy them in exchange for real money, no no no. The points are sold in bundles, so you have to either buy the 99.99e pack for 10.500 points, or the 53.99e pack and add some of the smaller packs to somehow reach 70 euros worth of points. What the ****.

This nifty set of skins will cost you roughly 71 euros. Worth it?

Why has this become acceptable? Should we not be worried about two euros for horse armour sounding very sensible nowadays, when a single recolouring of a pistol would now cost me 10e?

What scares me most about these ridiculous prices is that them being accepted is going to show game companies that they can push even further with these prices. When a free-to-play game is trying to sell me new textures for more than the average price of a videogame without anyone as much as batting an eye, what stops the prices from going higher? I’m also asking what exactly about these prices can in any way be described as “micro.” All I see is payments inside my payments. 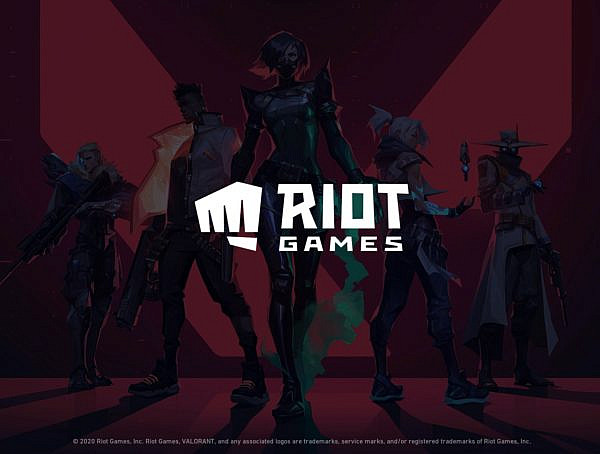