Lootboxes, DLCs, skins, P2W, cosmetics, online passes, season passes, in-game currency… And the list goes on. Microtransactions in video games come in many shapes and forms. Involving complex elements starting from the history, ethics, controversy and business model behind, microtransactions is not a topic quickly investigated thoroughly. The issue of microtransactions in games has been discussed over and over. And for a reason. There have been several commotions in the gaming communities caused by microtransactions slithered in the gameplay of many titles. Microtransactions can be notorious for harming the playing experience. Several examples on the exploitation of the microtransaction system exist: Star Wars Battlefront 2, Dead Space 3, FIFA Ultimate Team, Shadow of War. Even though the discussion has somewhat cooled down, the issue persists.

A microtransaction is a small monetary purchase for virtual goods within a game. Some might ask what the issue is. If a player wishes voluntarily to put money into a product, who is to fault? Besides, some good DLCs can add to the gameplay experience rather than reduce it. After all, games are products like any other, aiming to make a profit. Purchased microtransactions can benefit the players by cutting the time it takes to grind through the tedious gameplay. However, the negative effects of microtransactions on gameplay and user experience are undeniable.

Long and tedious gameplay, requiring hours of grinding can be designed into the game to encourage the players to put in money to shorten the playtime. Game mechanics familiar with free-to-play mobile games have started to show in premium games on different platforms. In Dead Space 3 the player sees a link to downloadable content if they do not have the required components to craft a weapon. Dead Space 3 is not the freshest example, being published in 2013, but browsing the game’s PlayStation Store site can give some idea on how microtransactions are implemented in the design of a premium game. Companies are aware of the controversy that the microtransactions cause in the players. Adding in-game stores sometime after the game has been published is not unheard of. This ensures the more positive reaction and media attention at launch. After the major reviews are out, the game drops in the microtransactions, such as the notorious Star Wars Battlefront 2. Even remakes of old classic are not safe from the infestation. Microtransactions have been sneaked in as a new feature in the remakes. Such systems did not exist in the original game but are implemented later, such as in Crash Team Racing Nitro-Fueled. The player can only wonder what this feature adds to the overall gameplay experience.

It seems unlikely that microtransactions in premium games would completely disappear in the future. Microtransactions provide an extra source of income for the game publishers and from their point of view, it would be foolish to completely remove the system. The players can only hope that the nature of microtransactions will shift to a direction that does not have negative effects on the playing experience. Luckily, there is some light at the end of the tunnel. The Blood and Wine expansion on the game title The Wither 3: Wild Hunt, is an encouraging example on an additional content offered for a game. This DLC was generally well-received by the players, providing approximately 30 hours of gameplay to the already long base game. Perhaps all hope is not lost. 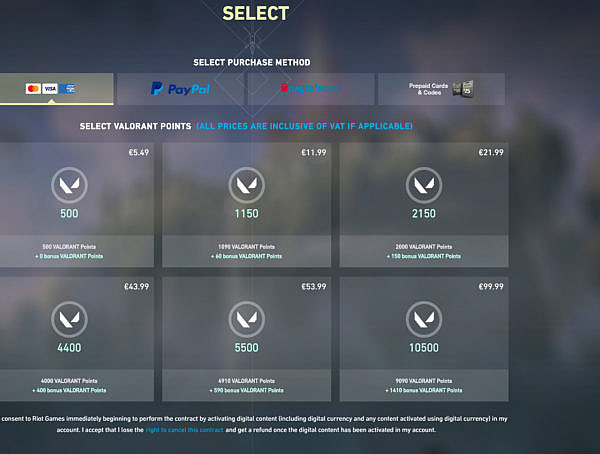