Layton’s Mystery Journey: Katrielle and the Millionaires’ Conspiracy features charming characters and an impressive amount of puzzles for anyone looking to relax and challenge their logic skills. Originally published in 2017 for Android, iOS, and Nintendo 3DS, it was released for Nintendo Switch in 2019 as a Deluxe Edition with enhanced graphics, new puzzles, and other improvements.

The game follows Katrielle Layton as she sets up her detective agency in London and starts her career as a private detective. Accompanied by her self-appointed assistant Ernest Greeves and a talking dog named Sherl, Katrielle solves various mysteries and crimes, from a missing pet to an apparent murder, while befriending all kinds of eccentric and mystical characters. The player takes up the task of solving puzzles to get clues for each case, moving from one location to the next and looking for things and characters to interact with. The puzzles offer a variety of challenges from piece positioning to conditional logic, and many require clever thinking outside the box. Though the difficulty level is not high, any player has hours and hours of entertainment ahead of them as the game has over 550 puzzles in addition to mini-games, collectibles, and animated short stories.

Beyond the clever puzzles, the highlights of Layton’s Mystery Journey are its charming setting and characters. Katrielle is a peppy protagonist and the interactions between her and all the other characters, especially her assistant and Sherl, are a joy to follow. The mood is light-hearted, the characters are exceptionally British, and the cases are often whimsical. Playful banter between characters is present in every scene.

Unfortunately, the player’s influence on the story is limited. At times, playing Layton’s Mystery Journey feels more like watching story episodes with some gameplay thrown in, and this is the weakest aspect of the game. Most disappointingly, the game doesn’t allow the player to make their conclusions based on the found clues. Katrielle solves each mystery on her own, as long as the player solves the required puzzles. The puzzles are rarely connected to the storyline in any meaningful way, and I was left without a sense of accomplishment for my contributions to solving the cases.

All in all, Layton’s Mystery Journey: Katrielle and the Millionaires’ Conspiracy is a relaxing puzzle game and entertaining in its cheeriness. While it lacks a coherent storyline and limits the player’s influence, it remains a feel-good game with fun mysteries and a pretty art style. It is a pleasant pastime for children, newcomers to the Professor Layton series like myself, and those who are not looking for a high difficulty level in their puzzle games.

Screenshots from the game taken by the author. 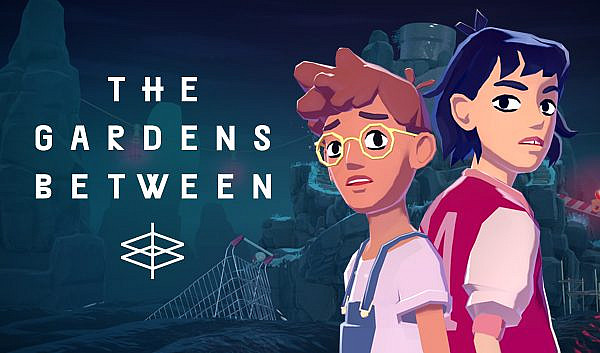