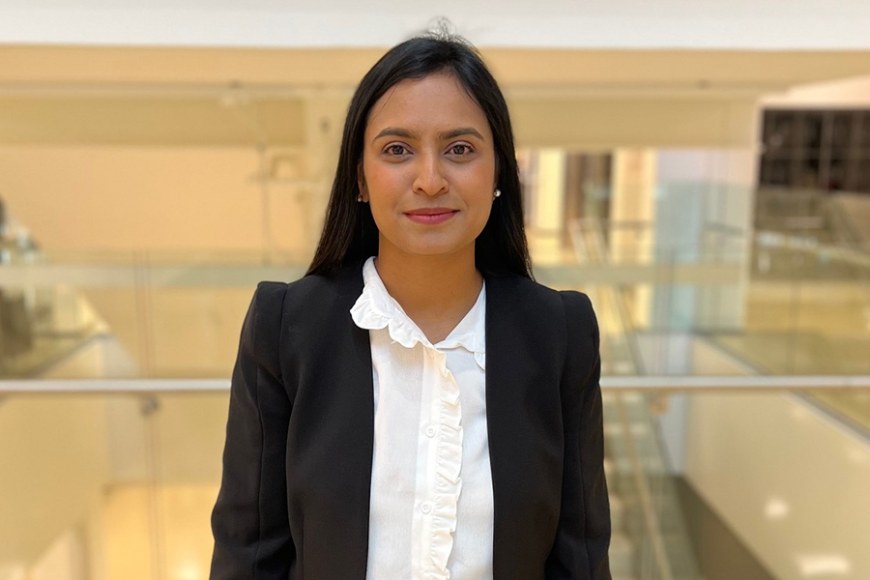 Coronary artery disease (CAD) is the leading cause of death and disability worldwide. To reduce the incidence of cardiovascular events among CAD patients, the modification of an unhealthy lifestyle is crucial. Effective interventions to bring positive lifestyle changes and improve patients’ health must be identified and implemented, especially for patients with limited access to a healthcare facility.

In this study, a culturally acceptable, feasible, low-cost, and sustainable lifestyle counselling intervention was developed and implemented for CAD patients. The intervention consisted of nurse-led counselling that was administered with the help of audio-visual aids. Counselling was supplemented with informative pictorial pamphlets on the modification of habits causing health risks. Of the 224 total study participants, 112 patients in the intervention group received structured intervention plus the usual care provided by a hospital. A total of 112 patients in the usual care group received short verbal information plus the hospital’s usual care.

A standard of six instruments were used to collect data on lifestyle variables. The same instruments were used to collect data at three points in time: baseline, one-month, and six-month follow-ups. Self-reported patient data showed improvement in lifestyle habits in both study groups, however, greater improvement was achieved among patients in the intervention group. More cardiac events were reported in the usual care group than in the intervention group at the follow-ups. A positive effect of intervention at one-month and six-month follow-ups was found, even when intervention was less intensive. Compared to the baseline, a greater change in lifestyle habits was found after one month than after six months of the intervention.

Evidence-based interventions should be incorporated by nurses and health care professionals as a part of routine health care. More extensive and longer-term experimental research among a larger population is needed to generalise the effectiveness of the intervention for healthy lifestyle modification.

The doctoral dissertation of Master of Science (Nursing) Pramila Gaudel in the field of nursing science titled Effect of Intervention on Lifestyle Changes among Patients with Coronary Artery Disease in Nepal, a Randomized Controlled Trial will be publicly examined at the Faculty of Social Sciences in Tampere University at 12 o’clock on Monday 19.12.2022. The venue is the Yellow Hall F025 of the Arvo building, (address: Arvo Ylpön Katu 34). The Opponent will be Adjunct Professor Päivi Kankkunen, from the University of Eastern Finland. The Custos will be Adjunct Professor Anja Rantanen from the Faculty of Social Sciences, Tampere University.