Bultossa Hirko Lebeta: Why and how does de facto autonomy appear differently from formal autonomy? 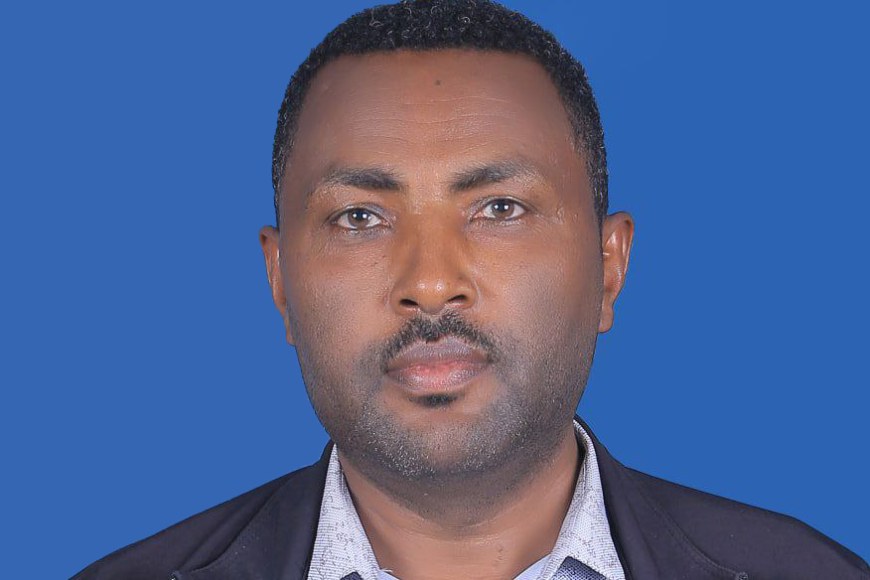 Universities are missioned with heightened and huge responsibilities that require making innovative, timely, and context-specific decisions on their affairs. As an instrument to enable universities to execute their responsibility, the provision of formal institutional autonomy is common among different countries globally.

However, universities have often not enjoyed their given autonomy for different reasons. As noted by Iwinska & Matei (2014, p. 19), universities cannot perform well if they do not benefit from autonomy.

This dissertation focused on describing the practice of formal autonomy and explaining the major reasons and mechanisms that limit de facto autonomy to appear differently from formal autonomy. The study revealed that there is a paradox of autonomisation in the research context resulting from different factors. The pressures from the operating environment, such as policies, rules and regulations, politics, resources, knowledge, markets, stakeholders’ expectations, and the university’s life span have been the reasons and mechanisms that coercively limit de facto autonomy. Moreover, professional networking and the desire to learn from the environment are also identified as factors that create a difference between de facto and formal autonomy.

Therefore, to maximise the likely benefits of universities from their given autonomy, reducing the dependence of universities on state funding is required, which could be achieved by diversifying their funding sources and cost recovery mechanisms. At the same time, the state should gradually cut the amount of investments in universities because the state’s systemic steering cannot be limited in other ways.  Moreover, the state should establish political secularism at universities through a merit-based nomination and appointment of universities’ top leadership, such as board members and Presidents. Furthermore, the policies, rules, and regulations require regular revisiting to make them play a guiding role rather than destroying universities’ operations.

This study has significance in that understanding the gap between de facto and formal autonomy and explaining the reasons and mechanisms that create this gap will help both governments and universities to promote de facto autonomy for the benefit of the execution of universities’ mission. In addition, understanding the extent of de facto autonomy might awaken states to think otherwise if they have the desire to maximise their benefits from universities. This research could also impact potential researchers in the field to focus on both the formal and de facto side of institutional autonomy because judging institutional autonomy only from the provision side would be misleading.

The author currently lives in Ethiopia and works at the State Education Department in the Oromia region.

The doctoral dissertation in administrative science in the field of higher education research titled Institutional Autonomy and Its Mechanisms in Ethiopian Higher Education: Perspectives of Formal and De Facto Autonomy in the Case of Adama Science and Technology University will be publicly examined at the Faculty of Management and Business of Tampere University on 2 December at lecture hall Pinni B1096 in the PinniB building. The opponent is Associate Professor Emnet Tadesse Woldegiorgis from the University of Johannesburg, South Africa. The Custos is Docent Elias Pekkola from the Faculty of Management and Business, Tampere University.