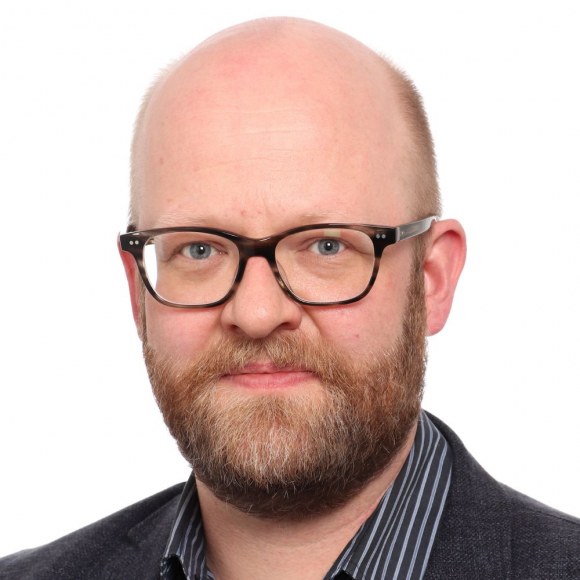 I'm a Senior Research Fellow and an Adjunct Professor (Title of Docent) in Finnish history at the Tampere University. I'm leading the "Lived Nation" research team at the Academy of Finland Centre of Excellence in the History of Experiences, where my own research is focused on the experiences of nation-state violence. I have studied the social and cultural history of the Second World War and the problems of returning back from the war in the 1940s and 1950s. In my PhD thesis Battled Nerves (Åbo Akademi University 2013), I studied Finnish soldiers' traumatic war experiences, mental coping and military psychiatry during the Second World War. In a three-year postdoctoral project "Trauma before Trauma", funded by the Academy of Finland in 2016–19, I have analyzed the history of posttraumatic stress among the Finnish war veterans in the immediate postwar era.

I'm currently leading the research project "DIGIKÄKI – Digital History and Handwritten Sources", funded by the Jalmari Finne Foundation. I have previously led the research project "Large Databases in Studying the War Experiences", funded by the Finnish Cultural Foundation in 2017–20, and the Nordic NOS-HS workshop project "Historical Trauma Studies" in 2018–21. I'm the series editor of the Palgrave Studies in the History of Experience.

Finnish Academy of Science and Letters Prize for the Humanities 2020

Academy of Finland Award for Societal Impact in 2018

Social and cultural history of the Second World War

Experience, emotion, nation-state and trauma as the objects of history

Gender history, especially war and masculinities in the twentieth century

History of psychiatry and psychology in Finland and Germany

Experiences of violence and the mental history of the postwar era

Title of Docent in Finnish history, University of Tampere, March 2017

(for a full list of publications, please see the TuniCris-database)