Will uberisation become a means to shrug off employer responsibilities? 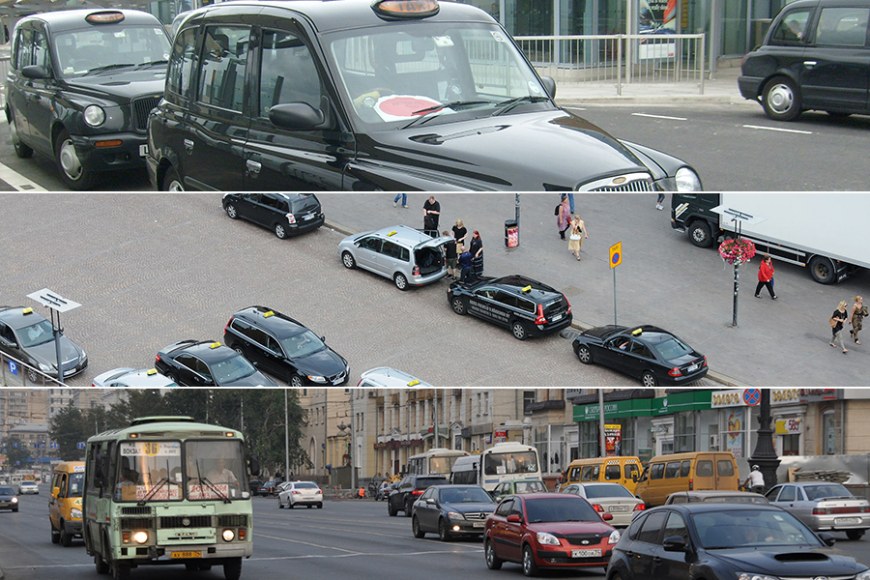 Uber has been expected to revolutionise personal transport, but in reality the effects of uberisation have been strongly dependent on locality. The most common consequence of uberisation seems to be that companies are using legal loopholes to shirk their responsibilities as employers, which is most often seen in the USA.

Uber was established in the USA in 2009 to connect taxi drivers with potential customers through a taxi hailing app. The company has since gone global. Uber and Airbnb, an online marketplace for hospitality services, are examples of platform businesses: they provide a platform that brings together providers and consumers of a particular service.

Uberisation has so far demonstrably increased the use of taxi services and reduced the size of the shadow economy in Russia. In Finland, Uber rides could potentially fill the gaps left by the failed taxi industry reform carried out under the Sipilä administration.

A research project exploring the effects of uberisation on the regulatory landscape in Finland, Russia and the UK has been launched at Tampere University. The researchers will look into Uber and other similar platform taxi services in relation to regulation and working conditions in Helsinki, London and Saint Petersburg.

Director of the project, Professor Meri Koivusalo suspects that platform businesses such as Uber may be basking in undeserved glory and may actually be just run-of-the-mill companies.

”If there is nothing new and exciting about the platform economy, then it can be regulated as any other business and will not reshape our welfare state as much as we have been given to understand,” Koivusalo says.

Taxi reform could ramp up demand for Uber

What could be fuelling the demand for Uber rides in Finland is the failed taxi industry reform that was carried out during the premiership of Juha Sipilä. The reform raised prices and resulted in a marked decline in the availability of taxi services in rural areas.

”The reform could push customers to use Uber, because it is predictable and provides upfront pricing,” Meri Koivusalo says.

Responsible researcher in the project Mikko Perkiö says that Finland took a step backwards with the taxi industry reform. People are now expected to spend time looking for the best deal and negotiating fares when all they want is a safe and reliable ride to their destination.

With Minister Anne Berner at the helm, Finnish policymakers believed that the liberalisation of the taxi market would benefit everyone. The reform promised to drive prices down and improve services. In fact, the opposite occurred.

”Finland followed Sweden’s lead – and made the same mistakes. The reform leaves the door open for Uber but hopefully the trade-off will not be too costly in terms of labour standards,” Perkiö says.

Professor Meri Koivusalo is heading a project that explores the regulation of the platform economy and the effects of uberisation on labour standards. Photo: Jonne Renvall

In Russia, where it has long been customary that anyone with a car can offer a ride to anyone hailing a cab at a street corner, uberisation has increased the use of licensed taxis.

Mikko Perkiö quotes the results of a study carried out in Russia indicating that the number of taxi rides within Moscow increased dramatically in the 2010s, from 50,000 in 2010 to more than 700,000 in 2017. This growth is largely due to more rides being booked using mobile apps.

Another Russian study demonstrates that 90 per cent of Uber drivers operating in Russia’s major cities are satisfied with their driving experience, although 40 per cent of them are considering a job change. Two thirds of the drivers had been unemployed before joining Uber.

”The arrival of Uber – which merged with the taxi service of the Russian IT behemoth Yandex in 2018 – and other ride-sharing companies that utilise real-time vehicle location tracking has not only improved passenger safety but also increased predictability. Now we know our cab driver, route and fare upfront. Uber seems to have been an optimal solution for cities where unlicensed taxi services have previously been rampant,” Perkiö says.

In the USA where employers shoulder the lion’s share of healthcare and social security costs, uberised business models have emerged as a way to shrug off employer responsibilities. The effects are less strongly felt in many European countries where these costs do not take such a heavy toll on employers.

Still, the loudest Uber critics are found in Europe. The researchers reckon that this may partly be due to trade unions being stronger in Europe than in the USA.

According to a study conducted at the University of Jyväskylä three years ago, uberisation has reduced taxi fares, increased the demand for rides and boosted economic growth around the world. The study at Tampere University focuses on regulation and the working conditions of drivers.

”We are keeping an open mind to both the negative and positive effects of uberisation,” sums up Meri Koivusalo.

Uber is basically an application, a technology platform that could also be used to achieve and maintain regulatory compliance. Koivusalo points out that this is a perfectly feasible option.

”We need to ask whether national authorities have enough regulatory leeway in this area or whether it will be necessary for countries to adhere to international regulations. Or will international companies be expected to adjust their activities to comply with national law?”

Uber is a part of the platform and sharing economy that extends far and wide from rental market to delivery services.

“The same principles are seen in the social and healthcare sector. There are visions to apply a similar platform approach to the development of hospitals and even universities,” Meri Koivusalo says.

She doubts whether the platform economy will in reality pose such an inescapable threat to the foundations of our welfare state as is often claimed.

“There is no reason why platform economy could not be regulated as any commercial activity. It comes down to policy-makers to decide whether they are willing to at least try.”

Mikko Perkiö compares Uber drivers to freelancers and self-employed people who usually do not have a similar safety net to fall back on as salaried employees. Self-employed workers make up about 15 per cent of all workforce in the EU. In the UK, the gig economy employs one third of workers under the age of 30. The platform economy is a catch-all term that encompasses a variety of jobs ranging from Uber drivers to food delivery couriers who may be struggling to make ends meet.

The platform economy is a broad and complex phenomenon and not all the related problems are associated with social security and poor working conditions. Perkiö points out that most Airbnb hosts are middle-class homeowners or hospitality entrepreneurs. The home-sharing company has been widely accused in Europe for hurting the hotel industry and driving up rental prices but has not been blamed for eroding labour standards.

It is possible to regulate the platform economy

Even before the current research project was launched, Meri Koivusalo has kept a close eye on the amount of regulatory leeway that the EU provides to individual cities in Europe. This leeway will have a major effect on the regulation of the platform economy.

”The most important question may be whether regulatory controls can be imposed at the national or European level. It is likely that most of the political wrangling will have to take place between multinational companies and the EU, which may be challenging for the EU.”

According to Koivusalo, the emergence of the platform economy poses new regulatory challenges but also opens up new possibilities.

“In the future, platform businesses may be regulated differently and from different perspectives than regular companies. These companies may try to give the impression that they cannot be obligated to do anything because they are not employers. This may be a conscious political choice.”

The project headed by Koivusalo received funding from the Academy of Finland’s Research Council for Culture and Society last spring. The project is set to continue until the end of 2021. Researcher Arseniy Svynarenko will carry out research in Saint Petersburg. 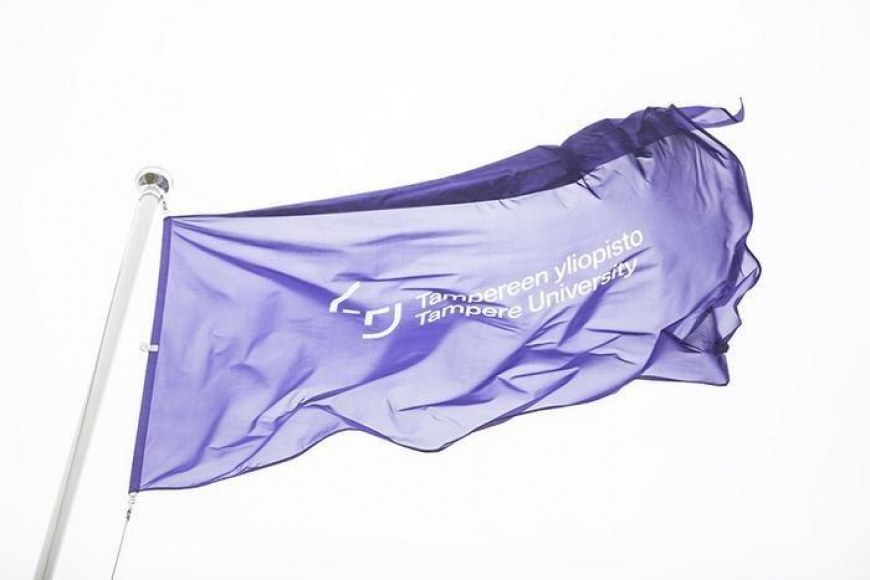 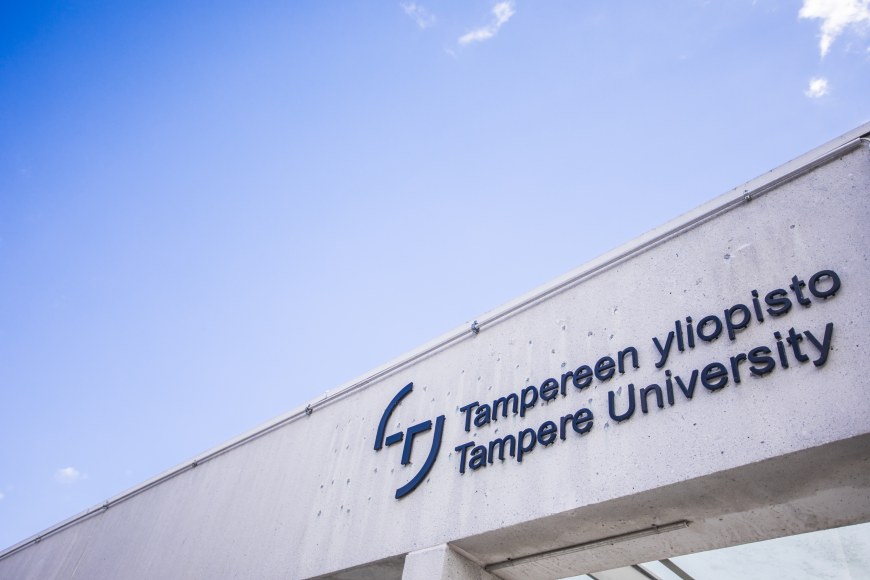 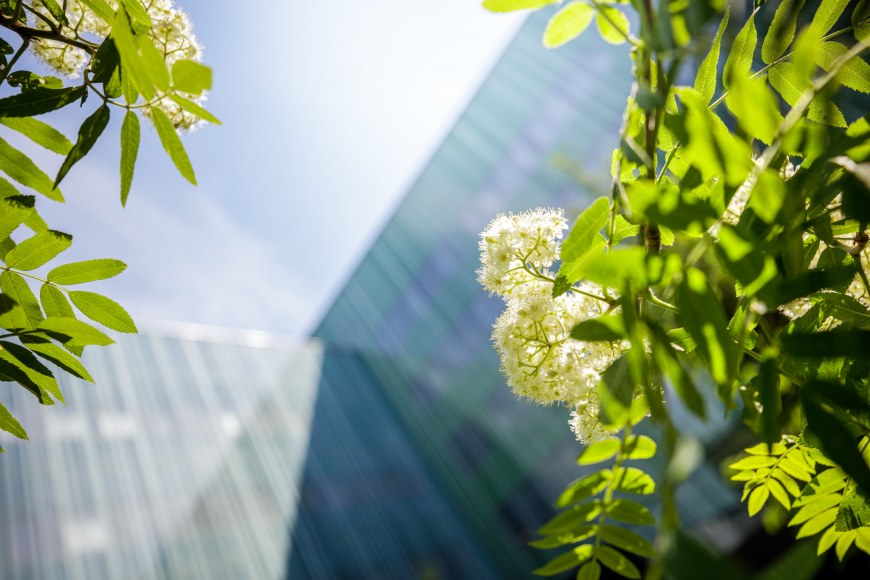